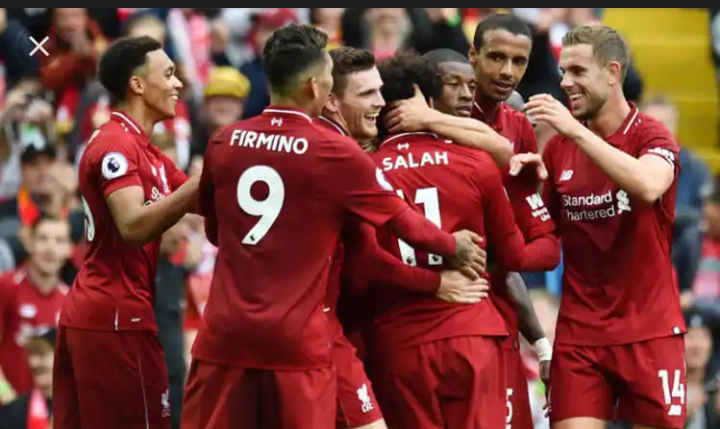 Liverpool will be looking to gain some revenge on Aston Villa when the two teams lock horns at Villa Park in the third round of the FA Cup on Friday night.

Villa recorded a 7-2 win over the English champions in the Premier League earlier this season and will be desperate to make it back-to-back defeats for the Reds, who lost 1-0 at Southampton on Monday.

In terms of injuries, Virgil van Dijk, Diogo Jota, Joel Matip, Naby Keita, Joe Gomez and Konstantinos Tsimikas are all still unavailable, which should help Klopp with his selection decisions in some areas.

Caoimhin Kelleher impressed as a stand-in for Alisson earlier in the season and should be given another run-out in goal, potentially in front of an entirely new back four.

Neco Williams, Nathaniel Phillips, and Rhys Williams could all feature, with James Milner deputising for Andy Robertson at left-back.

There could also be three changes in attack with Xherdan Shaqiri, Divock Origiand Takumi Minamino in line to replace Mohamed Salah, Roberto Firmino and Sadio Mane ahead of the clash with Manchester United. 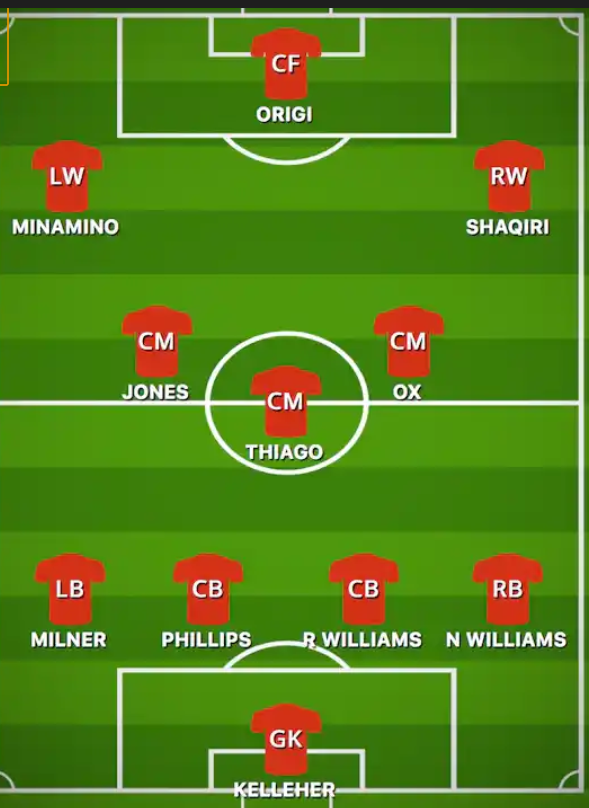 James Miller will captain his side in the left back position