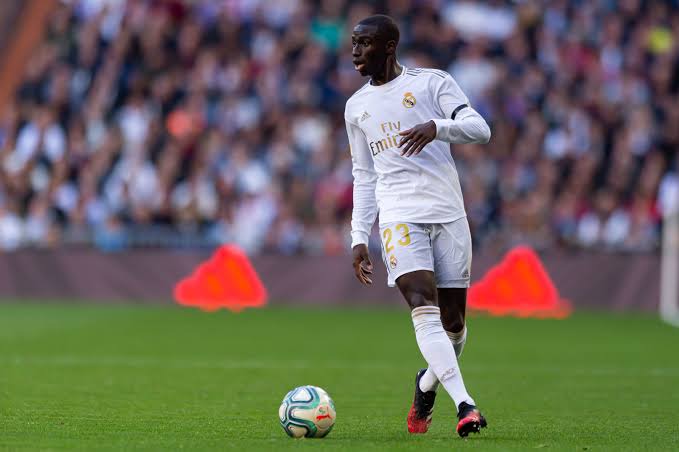 Chelsea have reignited their interest in Ferland Mendy, according to a report from Catalan newspaper El Nacional. To that end, the Blues are willing to pay €60 million to Real Madrid for the French defender. Ferland Mendy joined Real Madrid from Lyon in the summer of 2019 and has quickly established himself as an important player for the club. His stock has risen by leaps and bounds in recent years, with the 26-year-old becoming a fixture at the back for the Spanish giants. The last few months, on the other hand, have been excruciating for the France international. 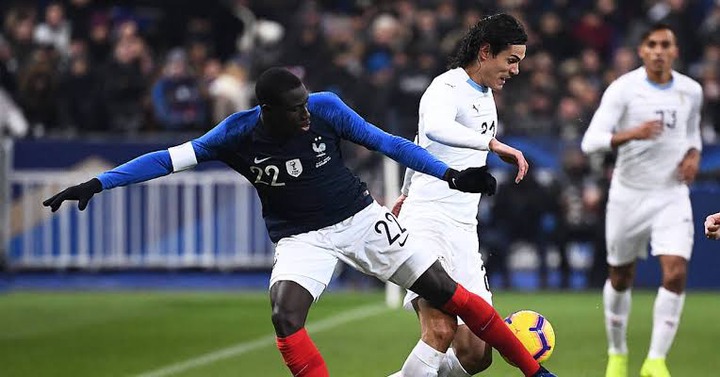 The French defender had been out for months due to a long-term injury before making his return this month. Mendy have made 71 appearances for Real Madrid, scoring three goals and assisting on four occasions. However, there have been reports that he may have an unclear future at Real Madrid, with Chelsea reportedly interested in signing him. 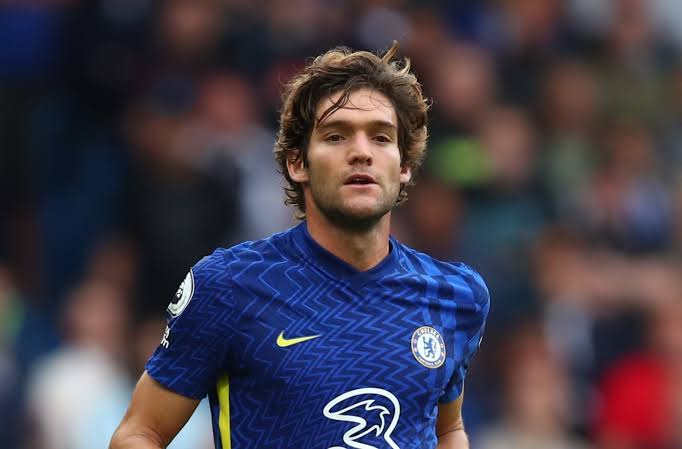 Despite a great start to the new season, Alonso's future at Chelsea remain unclear. In fact, Inter Milan has been linked with a transfer for the Spanish international. With Emerson Palmieri unlikely to establish himself in the first-team setup at Stamford Bridge from his loan spell at Lyon, it's safe to say Chelsea will be looking for a replacement for Alonso.