Fresh from scoring for the Super Eagles against Tunisia on Tuesday, Kelechi Iheanacho was in action for Leicester City in their home defeat to Aston Villa. Iheanacho played 70 minutes as the Foxes were beaten by a Ross Barkley stunner. 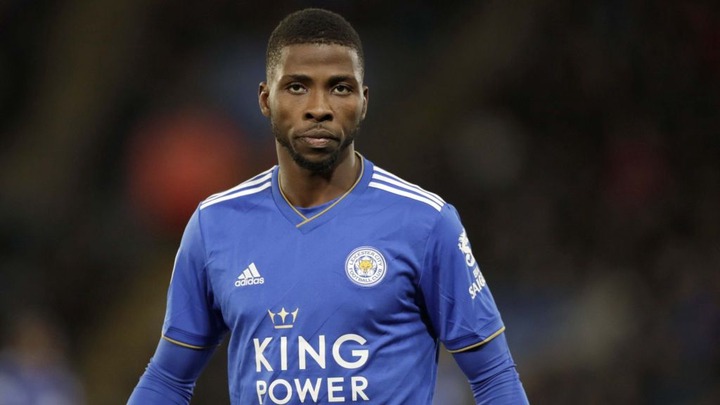 Fulham were held to a 1-1 at Sheffield United with Nigerian International Ola Aina and on loan Manchester City defender Tosin Adarabioyo featuring. Both players played the full 90 minutes as the Cottagers picked up their first point of the season.

Former Arsenal and AEK Athens striker Chuba Akpom featured for Middlesbrough in their goalless draw against Reading in the English Championship. Akpom played the full 90 minutes for the Riverside side.

Freddie Ladapo was on target for 10 man Rotherham as they were beaten 2-1 at home by Norwich City. Ladapo missed a penalty while also playing 90 minutes.

Former Super Eagles Captain John Obi Mikel put up another fantastic midfield display for Stoke City in their 2-0 away win at Luton Town. Mikel completed three tackles, with a passing accuracy of 82% in 90 minutes of action for the Potters.

Super Eagles midfield maverick Alex Iwobi was a second half substitute in the Merseyside derby as Everton held Liverpool to a 2-2 draw. Iwobi played the final 12 minutes of the game as a late Jordan Henderson goal was ruled out by VAR.

Super Eagles assistant captain William Troost-Ekong made his debut for Watford in the English Championship on Friday night. Ekong played the full 90 minutes as he help the Hornets to a 1-0 away win at Derby County.

Super Eagles striker Victor Osimhen scored his first goal for Napoli in their 4-1 thrashing of Atalanta on Saturday, Osimhen featured for 80 minutes before he was substituted. 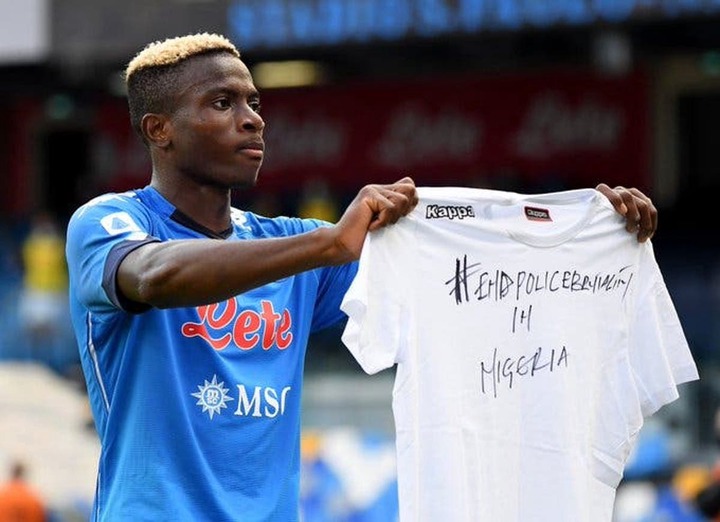 Samuel Chukwueze put in a decent display for Villarreal as they picked up a hard fought win over Valencia on Sunday. Chukwueze was on for 64 minutes.

Super Eagles invitee Kingsley Ehizibue assisted the equalizer for FC Cologne in their 1-1 draw against Eintracht Frankfurt on Sunday. Ehizibue lasted for 83 minutes before he was substituted after putting in a good shift.

Super Eagles winger Moses Simon came off the bench to assist Nantes third goal in their 3-1 win over Brest in the French Ligue 1, Simon played the final 27 minutes.

Josh Maja scored after coming off the bench in Bordeaux 3-1 defeat away at Olympique Marseille. Maja played the final 24 minutes of the game.

Simy Nwankwo scored his first goal of the season as Crotone held champions Juventus to a 1-1. The draw was Crotone's first point of the season.

Stephen Odey scored his first goal for Amiens in their narrow 1-0 win over Grenoble in the French Ligue 2, He played for 77 minutes. 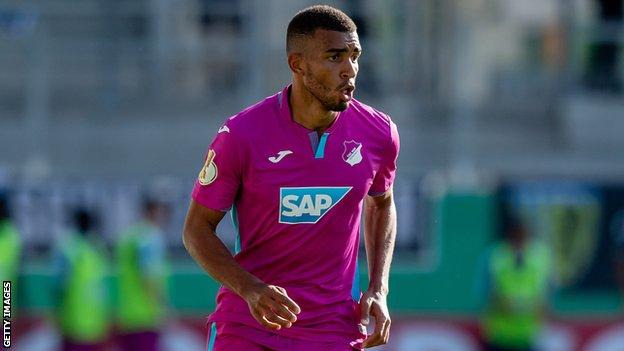 Super Eagles striker Paul Onuachu's hot start to the season continued on Sunday as he scored for Genk in their 2-1 win over Royal Charleroi. Onuachu has now scored eight goals in Genk's first eight games of the season. 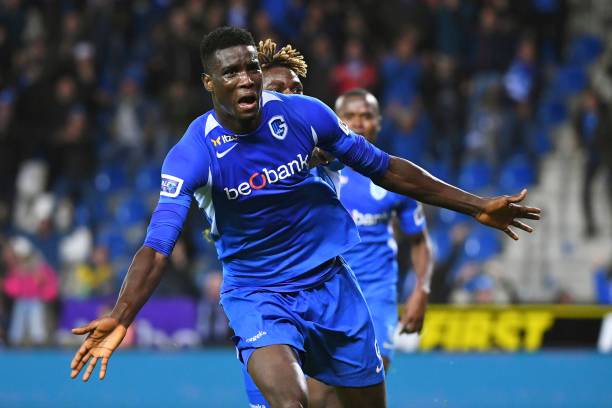 Fresh from making his Super Eagles debut on Tuesday, Chidera Ejuke was on the scoresheet for CSKA Moscow in their 3-1 win over Dinamo Moscow in the Russian Premier League on Sunday, he played 62 minutes.

Zaidu Sanusi provided an assist in FC Porto's 2-2 against Sporting Lisbon on Saturday, the Super Eagles international featured for 90 minutes.

Former Super Eagles winger Victor Moses made his league debut for Spartak Moscow in their 3-2 away win against FC Khimkhi, He played the final 35 minutes of the game.