Two Big Team That May Beat Chelsea In Their Upcoming Fixtures

By DonramscoNews (self media writer) | 1 month ago 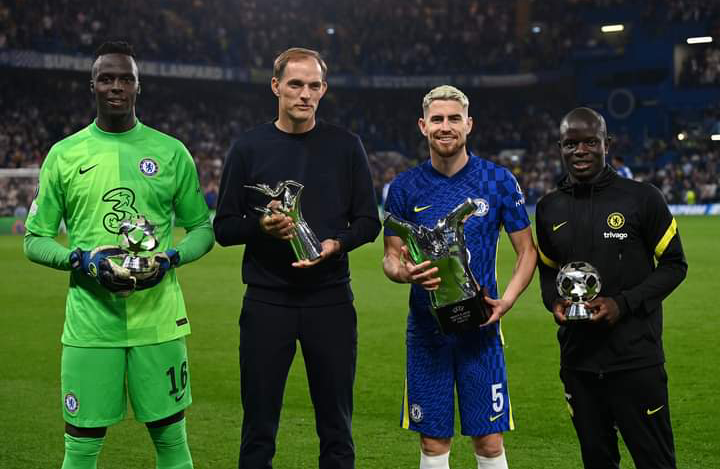 Things were smooth while Frank Lampard handled the team before Thomas Tuchel came into the Chelsea family.

Not so long Chelsea could be seen with different tactics and skills which earned them one of the top-flight leagues in Europe(Champions League).

It was a great surprise to many Chelsea fans across that the team could beat the world's best teams and won the Champions League trophy. 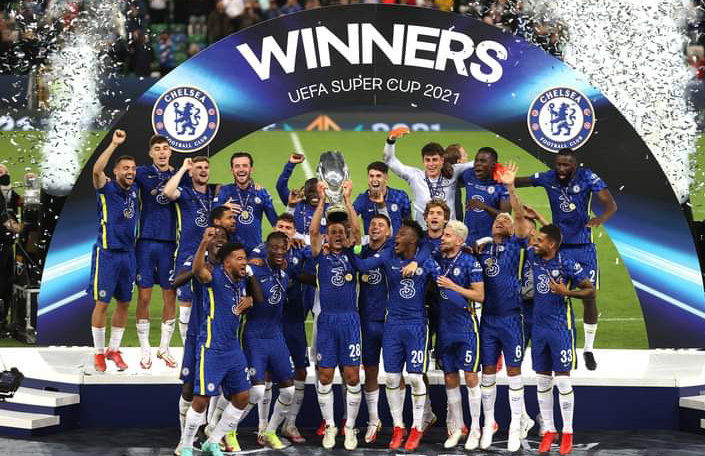 One of Thomas Tuchel's words during the Champions League era, last season quoted that "he wants to build a team that no one will want to play with", and truly with is going on among Chelsea's squad, I think he has been building the team according to his word.

The Chelsea football team began with fine performance this new season which made them beat Tottenham Hotspurs, Arsenal and play draw with Liverpool despite having a red in the match.

But here are the two big teams that may beat Chelsea in their upcoming fixtures.

The first team is Manchester City.

Another big team that may beat Chelsea is Juventus.

Juventus also can beat Chelsea because they started the Champions League campaign with fine tactics when they beat Malmo 3-0 to secure an away win. 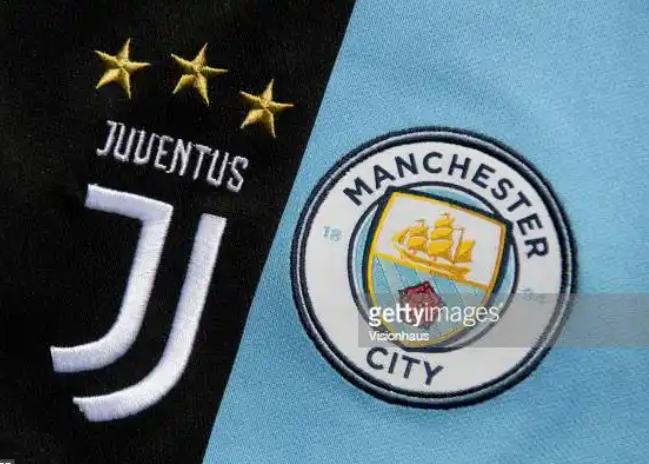 What can you also say about these two big teams?

Do you think they can beat Chelsea?.

Content created and supplied by: DonramscoNews (via Opera News )