Pep Guardiola is the only manager ever to win 14 trophies in four years in the history of football. 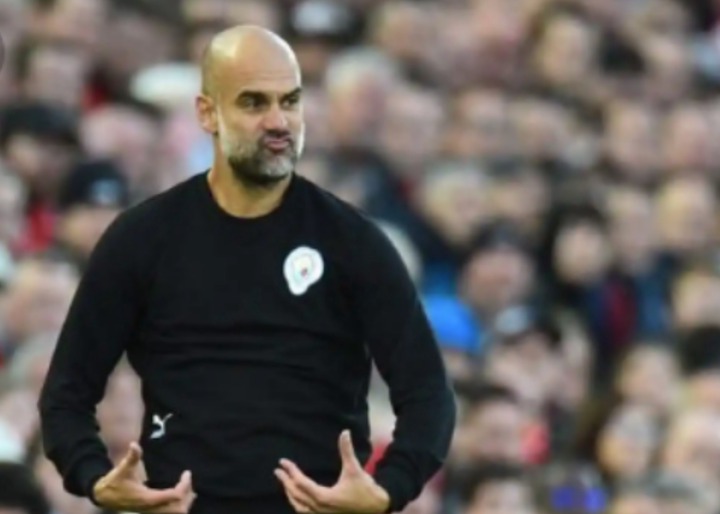 The Manchester City boss won 14 trophies in four seasons during his tenure as the manager of FC Barcelona between the 2008/09 campaign and 2011/12.

The Spanish, who hold the record for the most consecutive league wins in La Liga, the Bundesliga and the Premier League, guided Barcelona to their first continental treble in the 2008/09 season.

In doing so, he became the youngest manager to win the Champions League at 38 years and 129 days.

In his first year at the club, he won three trophies: La Liga, Copa del Rey and the Champions League.

During his third season with the Blaugrana, he won La Liga, the Champions League and the Supercopa de España.

In his last year at the club, he won another four: the UEFA Super Cup, the FIFA Club World Cup, the Supercopa de España and the Copa del Rey.

Currently, the 50-year-old has won 31 major trophies (excluding the Tercera Division he won in the 2007/08 season with Barcelona B) in his managerial career.