By Nenlemwa (self media writer) | 20 days ago

Manchester United coach, Ole Solksjaer has signed a number of good players since his appointment in 2019.

Although the Norwegian has put together a group of young players who play exciting football, he is yet to win a trophy for United.

Nevertheless, here we take a look at the 5 most expensive players signed by Ole.

1. Harry Maguire(Centre-Back): Harry Maguire was signed for a fee of €87.00m in 2019. He is the second most expensive British player after Gareth Bale, who signed for Real Madrid from Tottenham for £85m in 2013. 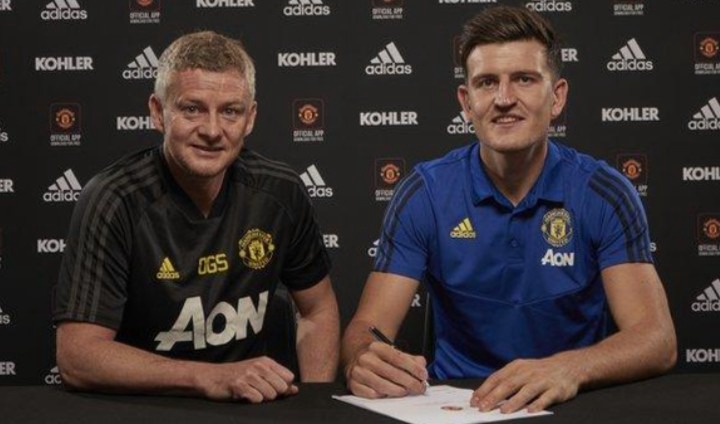 Some football fans may disagree but Maguire deserves some credits as he has been vital in solving Manchester United's under-performing defence. One or two minor individual errors should not undermine this.

2. Jadon Sancho joined Manchester United from Dortmund at €85 million. He had slow start to life in United, however, he has started showing glimpses of his qualities on the pitch. 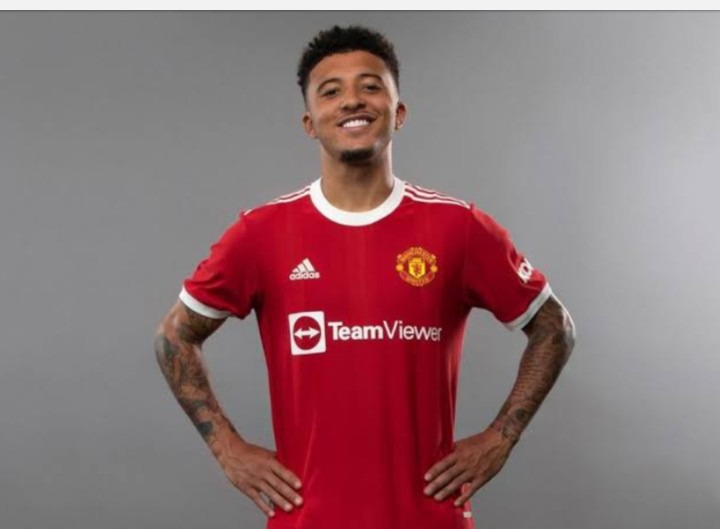 3. Bruno Fernandes(Attacking Midfield): Fernandes was signed for a fee of €63m in 2020. Since he joined the Red Devils from Sporting CP, Bruno Fernandes has been a great signing, setting the standard in terms of productivity. Fernandes has a total of 4 goals to his name so far in the 2021/2022 premier league. 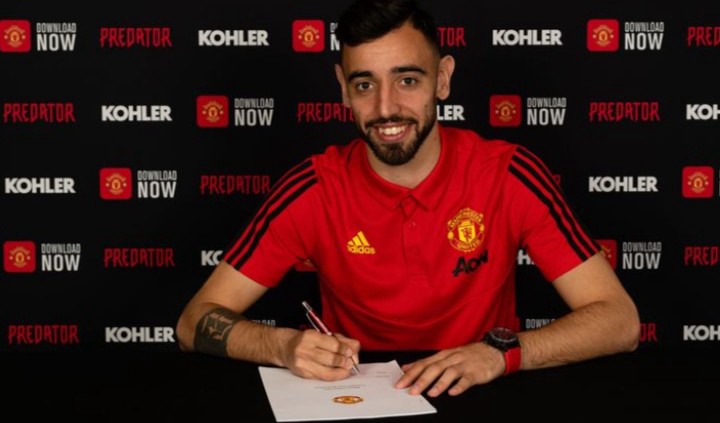 4. Aaron Wan-Bissaka(Right-Back): Bissaka was signed from Crystal Palace in 2020 at €55.00m. He has bolster Manchester United defence since joining the Red Devils. 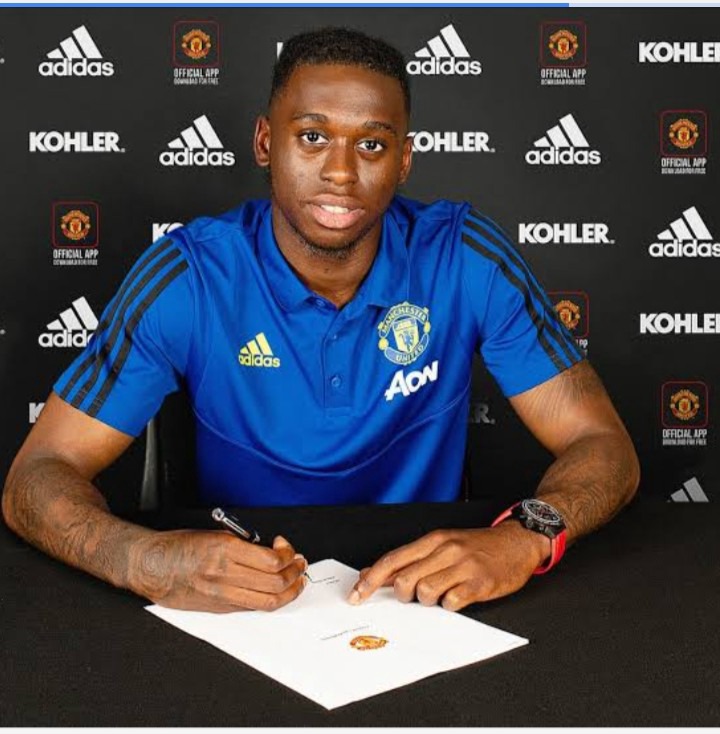 5. Donny van de Beek(Central Midfield): He joined United in 2020 for a fee of €39.00m. Since he joins Manchester United, Donny has not seen much playing time under Ole and with the arrival of Ronaldo, the amount of time he spend on the pitch has been limited. 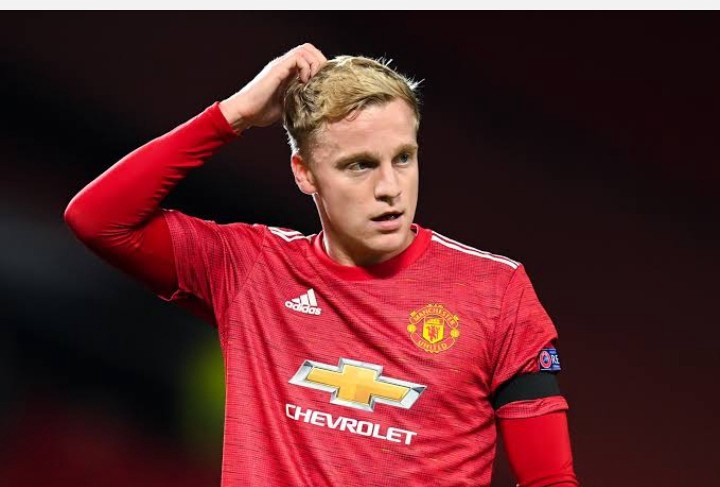