What Is The Correct Term For The Game: Soccer Or Football?

By TheAchiever (self media writer) | 6 months ago

One of the best known differences between British and American English is the fact that the sport known as football in Great Britain is usually called soccer in the United States. Because the sport originated in England, it is often assumed that soccer is Americanism. In fact, the word is thoroughly British in origin. So why is it that Americans (not to mention Canadians, Australians, and others) are likelier to use the word than Britains are? The answer lies in how the sport developed in each country. 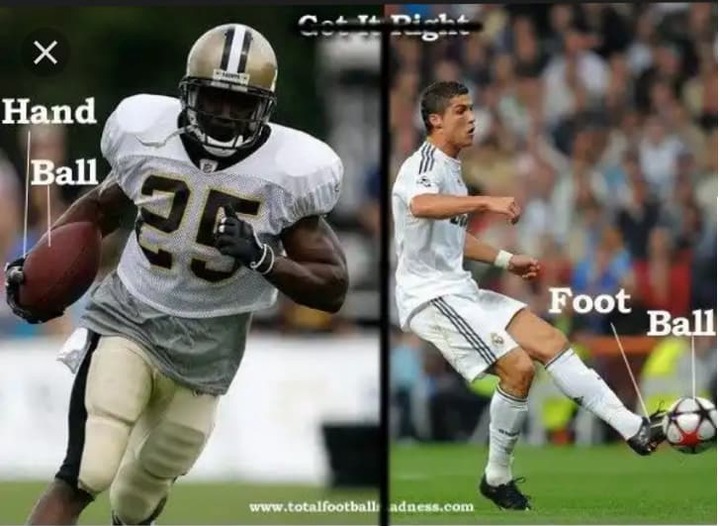 Despite the fact that football games have been around for quite a long time, the game we have today is regularly said to have started in 1863, when England's recently framed Football Association recorded rules. At that point, it was the most broadly played sport in the country, however, it was not the only one. Rugby football, named after an English school, was different in the sense that it allowed players to carry and run with the ball to propel it toward the goal. The game played under the Football Association's principle was called affiliation football.

These two different styles of football were being developed at the same time in England; one uses hands to pass around the ball while the other uses feet. The hand-based one was called rugby, while the foot-based one was called association football. The English’s adorations for slangs quickly morphed rugby into ‘rugger’ and association football was just referred to as ‘assoc’. A funny twist rumoured to be one of the origins of the word soccer was a play on words done by one of the officials in the football association. Some say his friends invited him for a game of ‘rugger’ which he turned down, saying that he’d prefer playing ‘soccer”. 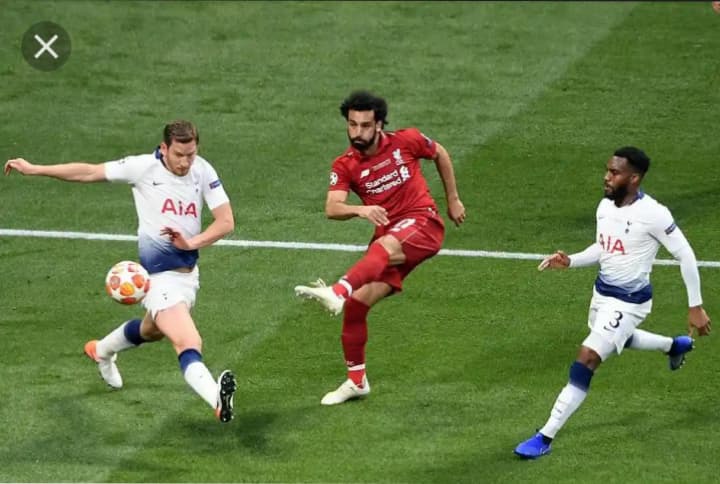 The United States is the only place that uses primarily the word “Soccer” to differentiate the sport from what in the country is known as Football, which is American Football, a name unfairly criticized by other countries. American Football has its roots in both Association Football and Rugby Football. It is still in the Football family of sports so the name is not wrong. Another misconception is that the word “Soccer” is an American invention. It is not, the nickname was first used in England, but later became unnecessary, as Rugby Football was called Rugby and Association Football was simply called Football. The correct full name of the sport still is Association Football. Soccer is a nickname, and is seldom used outside of the US. Neither is it wrong, but Football is the world-wide popular name of the sport.