Remember This Chelsea Star, Nicolas Anelka? Check Out His Current Look And Stats. 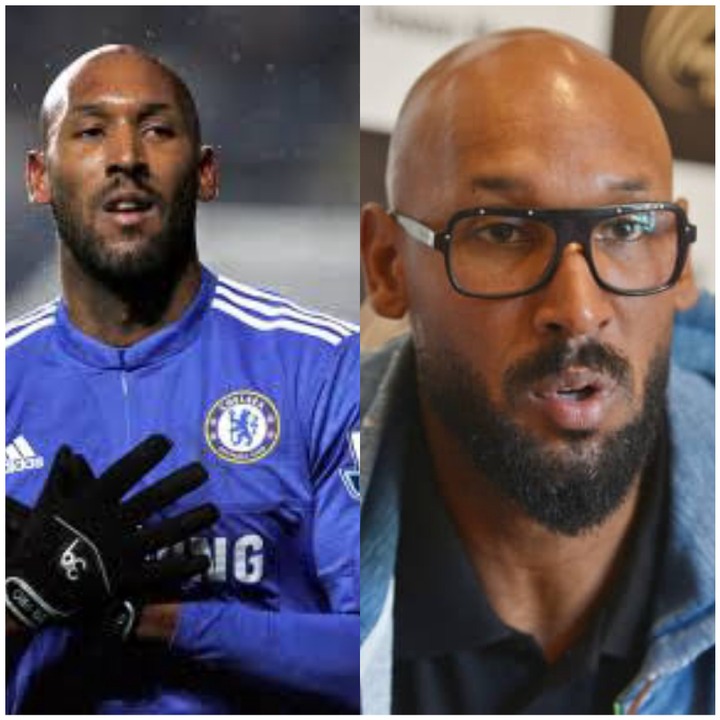 Nicolas Sébastien Anelka is a former French professional football player and a manager, he played as a striker for both his country and clubside. 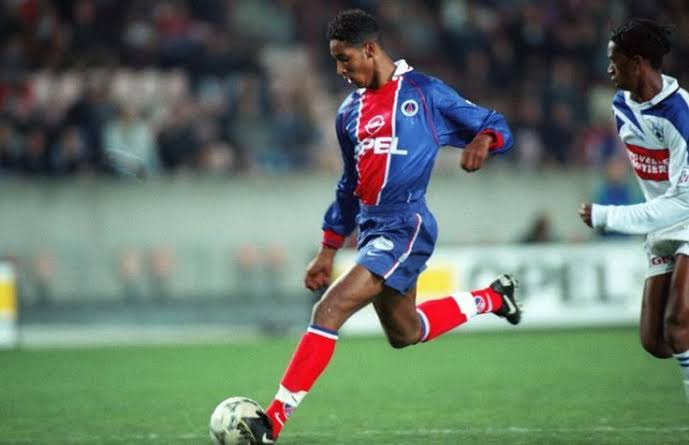 Anelka began his early career at Paris Saint-Germain, he later moved to Arsenal, he had a fine season and was awarded the PFA Young Player of the Year Award. In 1999, he went on to play for Real Madrid for a fee of £ 22.3 million, Anelka never settled in well for Real Madrid so he moved back to PSG for a fee of £20 million deal. 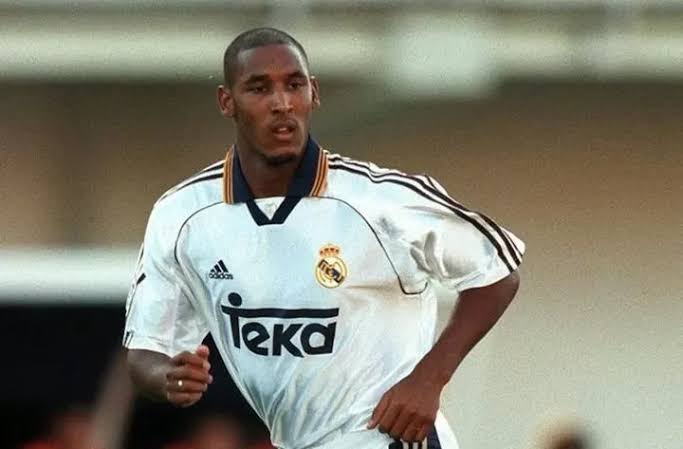 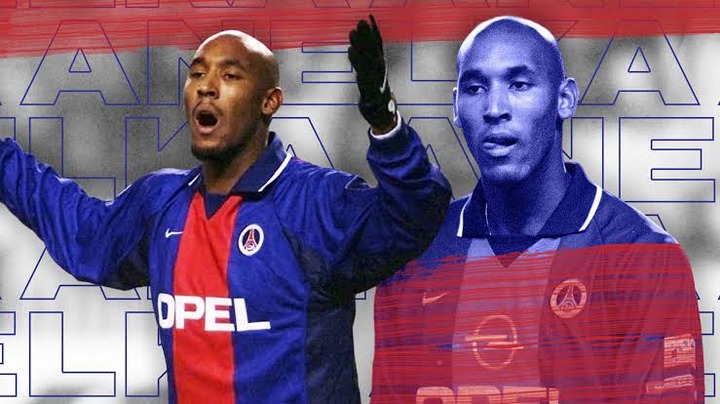 Although he had a good time in Paris and was a first team regular player, he was still longing to play for the premier league, he went on a loan spell to Liverpool on January 2002, after his time at Liverpool, he joined Manchester City for a fee of £13 million (2002-2003). 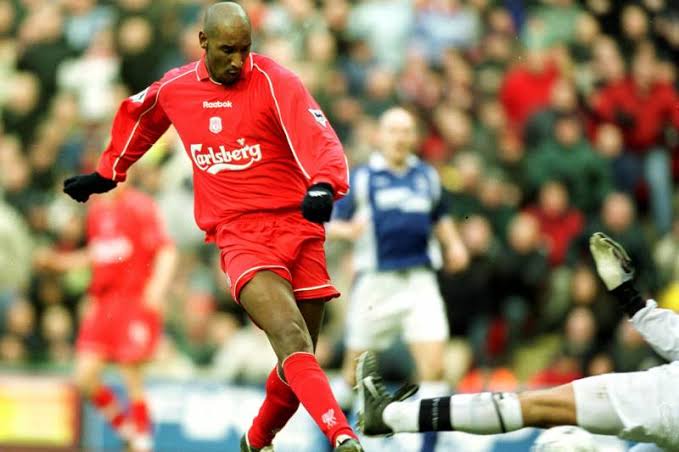 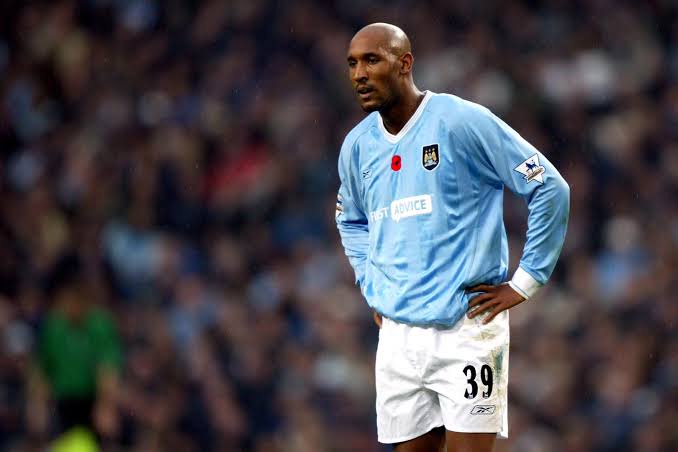 After playing for Manchester City for three seasons, he went on to play for the Turkish side, Fernabahce for two seasons. 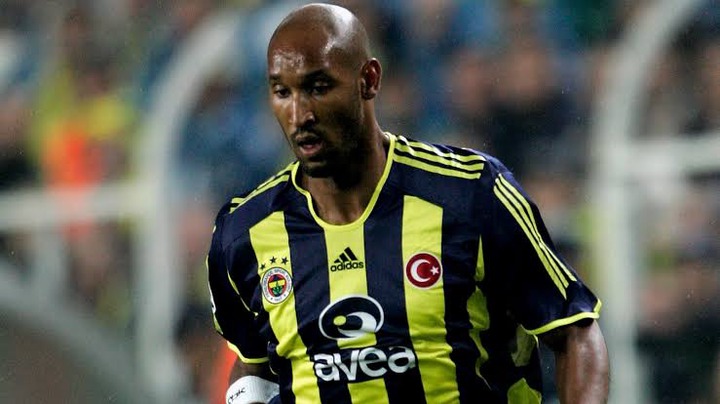 His return to England came in 2008 and it was for the Bolton wanderers side for a fee of £7 million. In January 2008, Anelka signed a deal with Chelsea for a reported fee of £ 15 million. Anelka won the Premier League Golden Boot as the premier league top goalscorer. 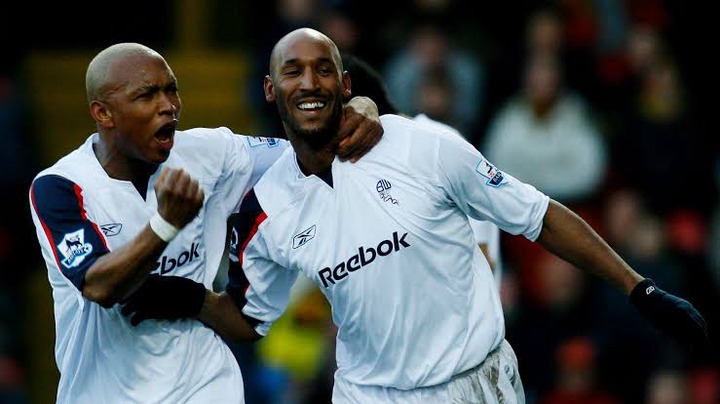 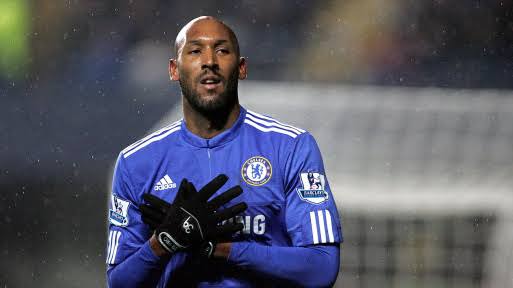 Anelka on the 12th of December 2011 signed a deal with Shanghai Shenhua for one season before joining the Italian side, Juventus on a 6 month loan deal in 2013. After he was released by Shanghai Shenhua, he signed for West Bromwich Albion on a free transfer. 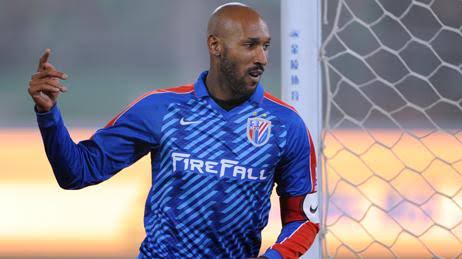 On 2015, Nicolas Anelka signed for Mumbai City as a Marquee player and was named player - manager in Mumbai FC. 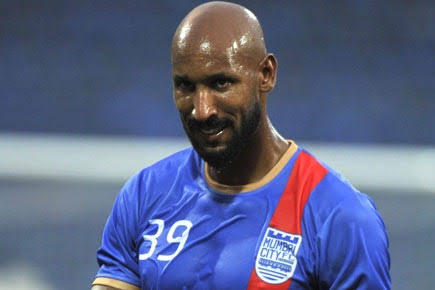 Anelka moved back to France in November 2018 where he joined ligue 1 side Lille as a striker Coach. Now Anelka is fully qualified, he has left Lille and is now looking to start a career in management.

This is Anelka's current look. 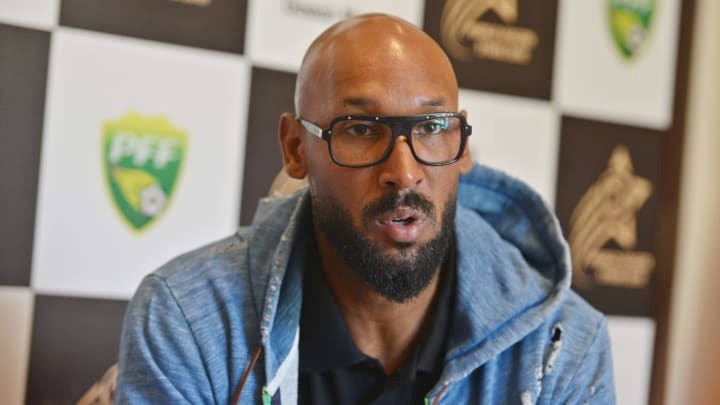 Content created and supplied by: sameti073 (via Opera News )