India is one of the most populated countries in the world, and they are known for their strong cultural beliefs and unique lifestyle.

In this article, we will be looking at some Unusual Sports that are played in India even till today. 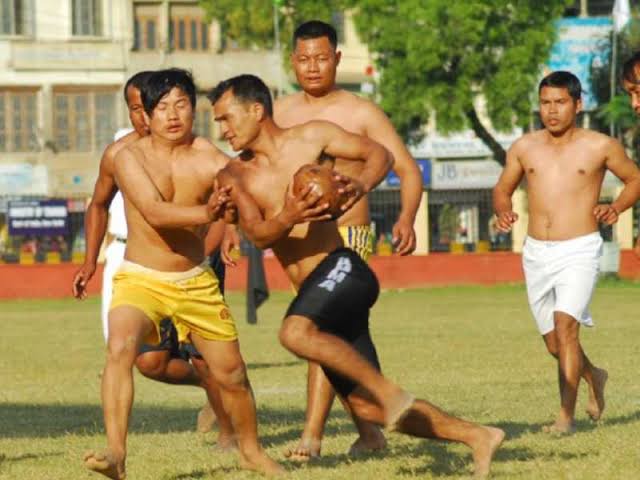 Yubi Lakpi is first on our list, it is a prominent game played in India. The game involved snatching coconut from opponents, it is traditionally associated with the Hindu religion.

The name; Yubi Lakpi literally means "coconut Snatching". It is played both among younger and older men. 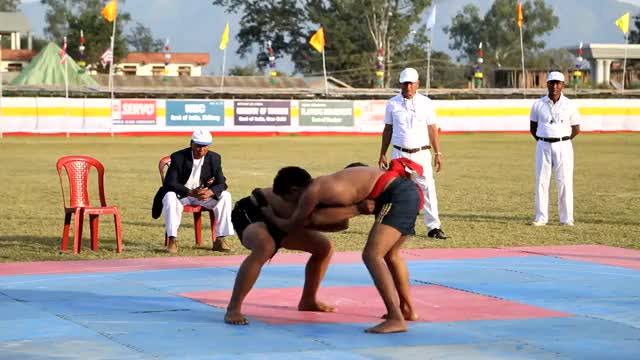 Inbuan is another prominent sport played in India, it is a traditional Wrestling game, played with a special outfit. It is usually done in a circle, on a carpet or grass, to ensure the safety of the players. 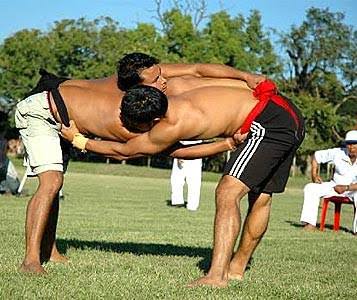 To win this game, you must lift your opponent from the ground with your hands. Because of the nature of the sport, it is only played by older men. 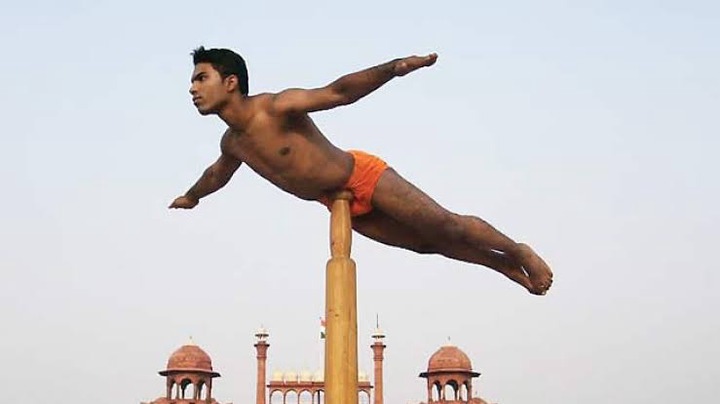 Mallakhamb is third on this list, it is an ancient Indian sport, which is dated back to the 12th Centuries. It was popular in the past, and then faded away, but it has gained popularity again in recent times especially among growing children in Maharashtra.

The main aim of this game is to balance with your lower abdomen on a flat surfaces stick. The sport is played with immersed amount of body control and tactic positioning. 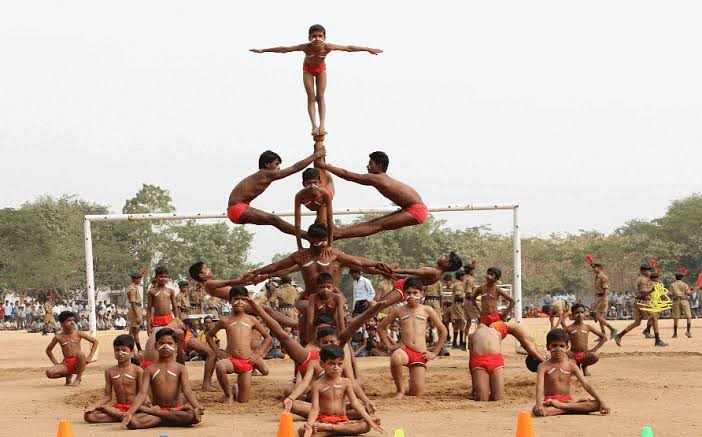 Players that can balance for a longer period, without falling off are declared winners. 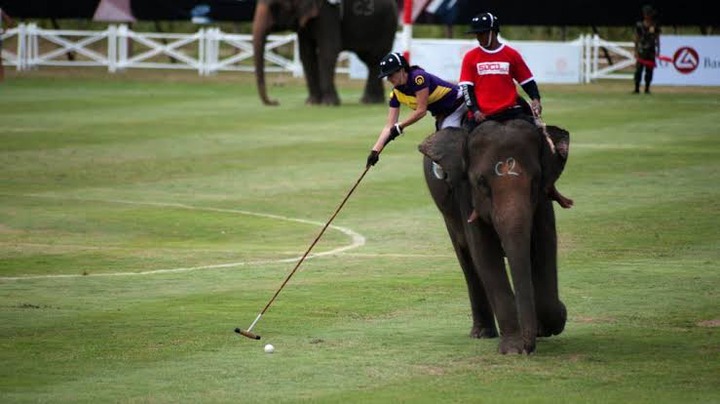 Last on our list is the Elephant Polo, it not so different from the regular polo game we are all familiar with, but instead of riding horses, they use Elephants. 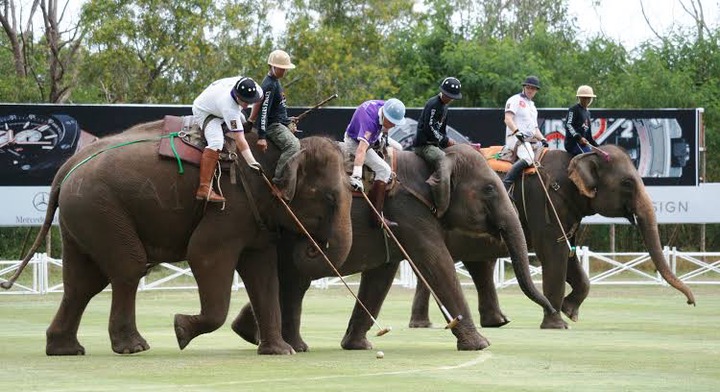 Because of the size of this animal, each elephant usually contains 2 players of the same group. One will be in front, and be in charge of the direction and control, while the player behind will play with a long stick.