Chelsea players who could represent African Countries at International level

By Martsyl (self media writer) | 23 days ago

A lot of football players have dual nationality but are only allowed to represent one country at the senior level. Some players start their international career with the under 18 and 21 of a particular country but might end up playing at the senior level for a different country.

Some Chelsea players have dual nationality but we will be considering players who are from Africa and can still represent their various countries.

The first player on our list today is Callum Hudson Odoi; the England youngster has represented the under 21 of the three lions but can still make a switch to represent Ghana at the senior level. It is still under serious consideration as the winger paid a visit to Ghana during the summer where he was welcomed wholeheartedly. 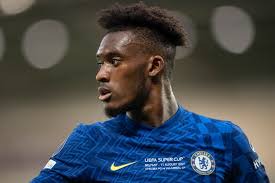 The second Chelsea player on our list is Trevor Chalobah; the young defender is fulfilling his dreams of playing for Chelsea. He has two goals in the Premier League this season and also performed wonderfully in the Chelsea super cup finals against Villareal. Chalobah has an opportunity to represent England and Sierra Leone at the senior but has made an appearance for England under 21. 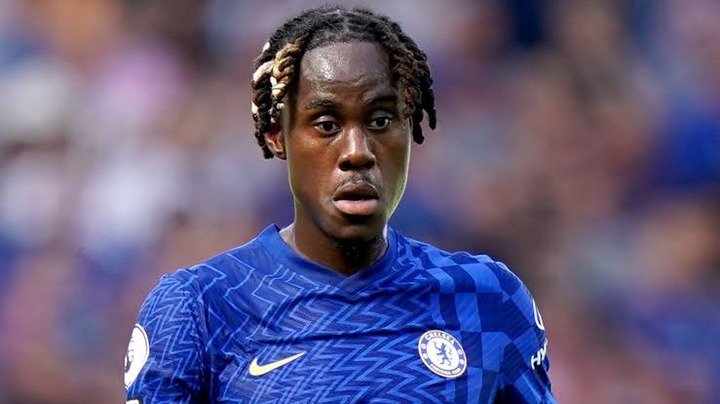 He is yet to receive a senior call-up from both countries but with his recent performances, we might be seeing him at the World cup. 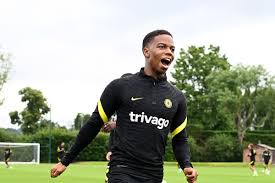 The next player is Charly Musonda, the young player had a flourishing career during his early beginnings at the club making three premier league appearances for the club. His career path was slowed down following a long-term injury at the sideline. Charly Musonda's father represented Zambia at the International level during his playing days but Charly has already made an appearance for Belgium's under 21 national teams. He can still represent Zambia at the international level but the decision is left for him alone to make. 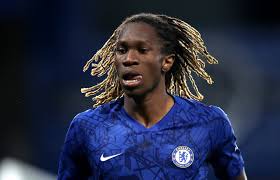 Finally, we have Tariq Uwakwe is a Nigerian-born footballer who is yet to make an appearance for the club but has proven to be a good player with his performances. He has an option to either represent England or Nigerian at the International level.