By Baldor (self media writer) | 3 years ago

Barcelona had to wait until the 76th minute to break the deadlock at home to Granada last weekend, but Lionel Messi’s controlled finish proved enough to ensure that new manager Quique Setien made a winning start to his reign at Camp Nou. 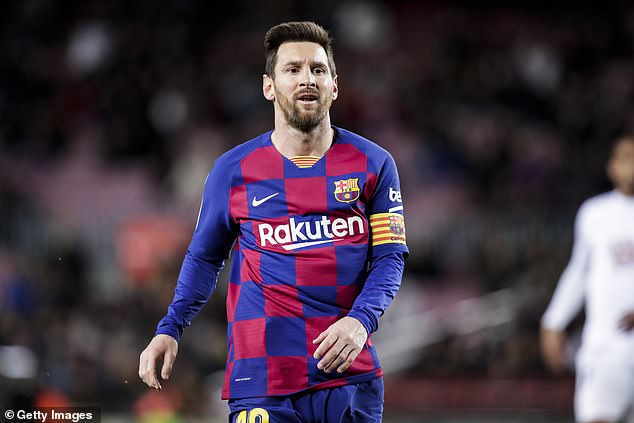 In truth, Barca’s dominance was barely reflected through the 1-0 scoreline after they saw around 83% of the ball and created numerous chances against spirited opposition, and the performance will have pleased Setien whilst also giving the 61 year-old plenty to work on with his side.

The result marked Barca’s 11th win from their last 15 Liga games and kept them joint top of the table alongside El Clasico rivals Real Madrid; the pair now eight points clear of 3rd placed Atletico Madrid who were surprisingly beaten 2-0 at Eibar on Matchday 20.

Valencia were humiliated by Real Madrid in the Supercopa de Espana, and Los Che were evidently still feeling the effects of that experience when they turned out to face Mallorca at Son Moix last Sunday morning.

Albert Celades’ charges were dire once more and deservedly found themselves 3-0 down to the relegation strugglers at half time, a deficit they couldn’t breach in the second period with Los Bermellones eventually running out comfortable 4-1 winners. 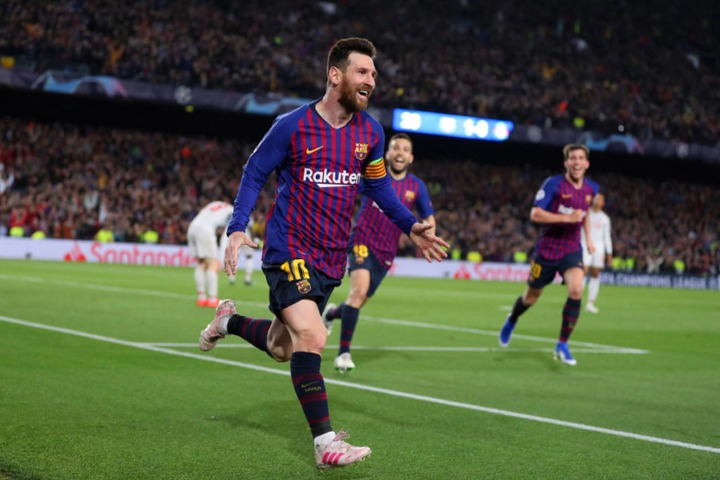 Valencia have now lost five of their ten away La Liga matches this season, form which is severely harming their ambitions of finishing in the top four for the third successive season.

Los Che are four points adrift of 4th placed Sevilla heading into this Saturday’s game, and will probably need to beat Barca to prevent that gap from worsening, with Los Palanganas expected to beat Granada at Ramon Sanchez Pizjuan in Saturday’s late kick-off.

Barcelona’s 1-2 midweek victory over Ibiza in the Copa Del Rey made it eight away wins from 11 for the Catalan giants in all competitions, and Quique Setien’s side are worthy odds-on favourites here based on their prolific form, Valencia’s recent slump and this season’s corresponding fixture which finished 5-2 to the champions.

Nonetheless, Valencia are unbeaten at Mestalla in the league this term (W5, D5) which has to be respected, and Los Che will certainly test the visitors if able to put their last two results and performances well and truly behind them.

11 of Valencia’s last 13 La Liga matches have seen both teams hit the net, with the same applying to eight of Barcelona’s last 11 league outings, and four of their last five on the road.

From 40 combined league matches this season, the sides have only failed to register on four occasions, while both teams have struck in each of the last five meetings between the sides. So pundits can put their money on both teams to score.