Chelsea are reportedly interested in bringing back one of their former midfielder, Eden Hazard, on loan according to a news online. Eden Hazard's return to Stamford Bridge is expected to help him find his form after a difficult stint at Real Madrid. However, I believe that if the stories about Chelsea's interest in Hazard are genuine and they do bring him back, Chelsea will benefit greatly. But how exactly? Chelsea lacks two qualities in midfield, and I am certain that Hazard possesses those qualities, and if he is brought back to Chelsea on loan, he will assist with his qualities. 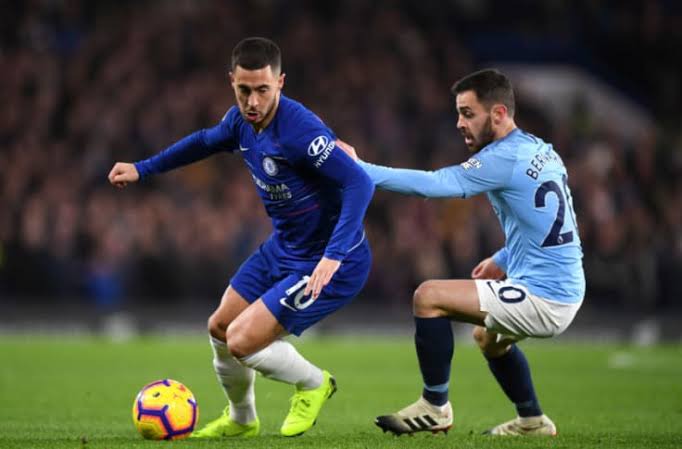 Eden Hazard, no doubt, is a very creative midfielder who can take any player in a one-on-one situation and perform some skills while attacking as well. Chelsea lack creative midfielders at the moment. If Chelsea eventually re-sign Eden Hazard, according to the rumours flying around, then Hazard will fill the void in the midfield as a player who is creative and can pass very well.

2. Chelsea also lack a midfielder who can shoot from a long distance. 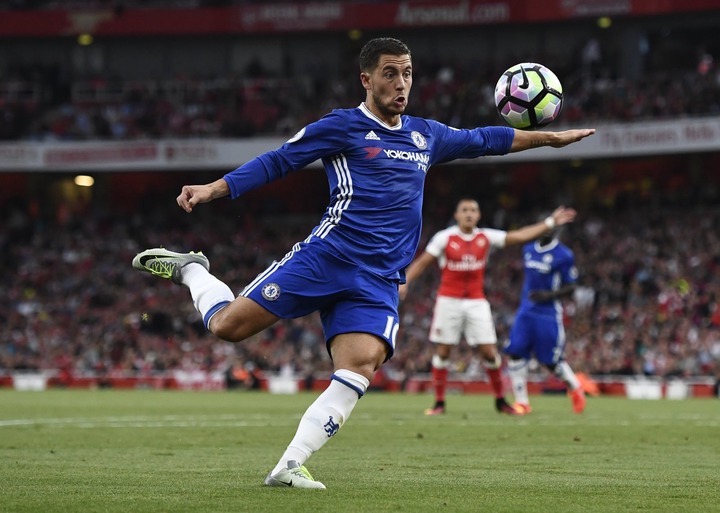 If Hazard's return to Chelsea works as is reported online, I feel it will benefit Chelsea in the two areas where Chelsea lack in midfield, as mentioned above, and it would be a fantastic boost to Chelsea's drive to win the Premier League title this season.