Andre Schurrle retires from football at 29

By Vickybliz (self media writer) | 2 years ago 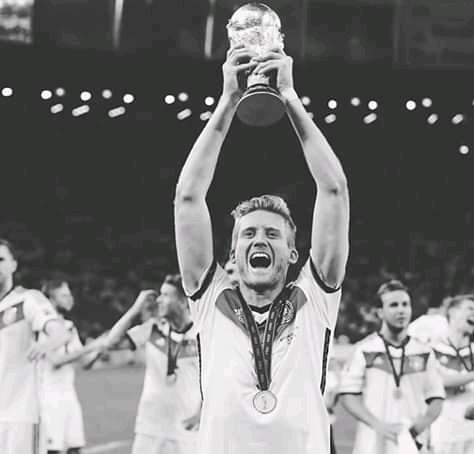 Former Chelsea player Andre Schurrle has announced his retirement from football at the age of 29. It was just six years after the won the world cup with Germany in Brazil. The world cup winner left Borussia Dortmund on Wednesday after cancelling the remainder of his contract with the German club but it was expected that he would look for a new club and continue playing football. But the German international who has 57-caps had decided to call it a day and hang his boots. Speaking about his decision to retire from football, Schurrle told Der Spiegel: "the decision matured in me for a long time before saying that. The depth became deeper and the highlights less and less".

"I no longer need the applause. You always have to play a certain role in order to survive in the business otherwise you will lose your job and will not get a new one. Only performance on the pitch counts". Schurrle played last season on loan with Spartak Moscow in Russia having played the previous season with Fulham in the premier league.

The German has played for numerous clubs some of which are Bayer Leverkusen, Borussia Dortmund, Fulham, Spartak Moscow.