By biomorrsParallaxSnap (self media writer) | 1 month ago

Thierry Henry thinks Paris Saint-Germain could be getting more from the ex-Barcelona player, Lionel Messi than they have be getting so far. 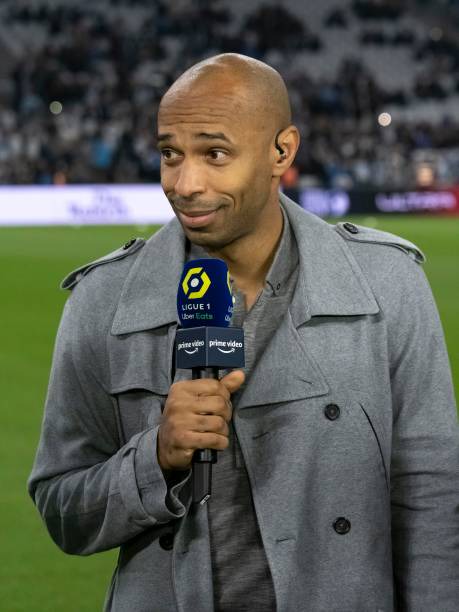 The Argentine is yet to score in four games for the Ligue 1 outfit in the league though he has recorded three so far in Europe. He seems to still be adapting to the tempo of the French top flight.

His former teammate, Henry said he is isolated, and on the ball less.

Speaking to RMC Sport, the former Les Blues forward said, "I do not want to say Messi is sad, but he is isolated. I love seeing him through the middle, not on the right. He can set the tempo in the middle," he said. 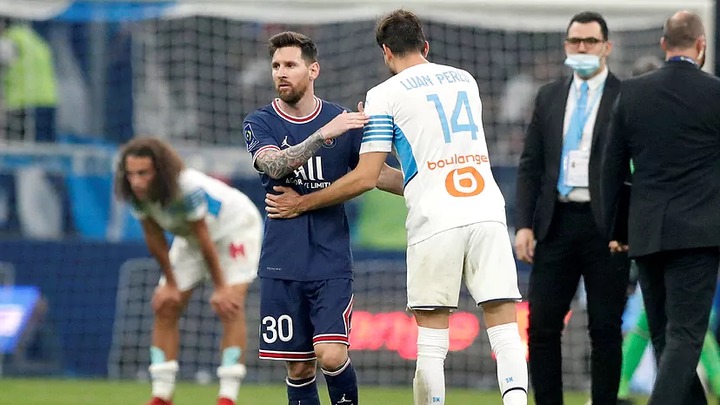 Speaking further, Henry said, "Something have to be done to make Mbappe, Neymar and Messi to play together."

The former Barcelona forward has not ceased questioning the position PSG coach Mauricio Pochettino has been playing his former teammate. 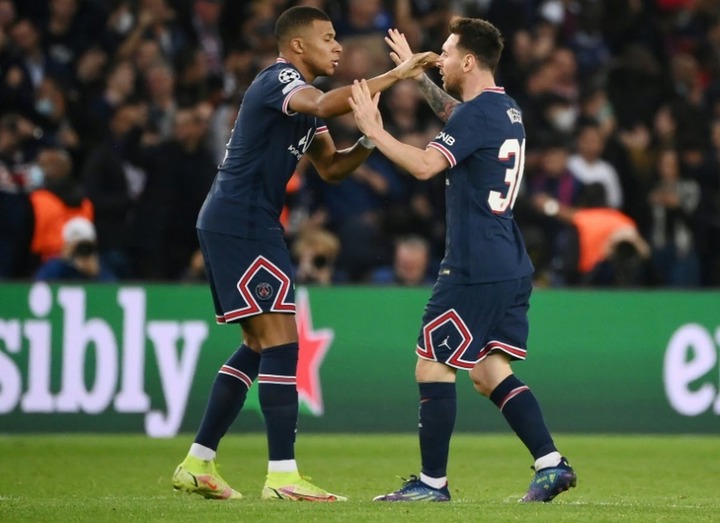 He said in the interview, "I do not think Messi can make any difference playing on the right. At the same time, I do not have much information regarding the tactical set-up of the team."

Thierry Henry was the teammate of Messi for three years from 2007-2010, at Barcelona and believed that PSG as a team, for now, is owned by Kylian Mbappe. However, the team need to look more towards Messi than the Frenchman, he added.

According to Henry, Messi only speaks with the ball, and rarely talks much." 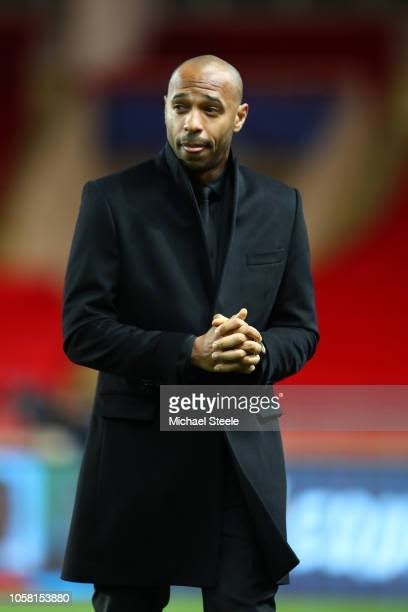 Kylian Mbappe is the one who controls the movement of the team above others, and the ball moves more towards him.

"At any single moment in a game, there can only be one conductor. If not, a team cannot play at the same tempo. The problem is, there are too many conductors in the PSG team," Henry added.