By Comrade_ozovehe (self media writer) | 28 days ago

Arsenal are gradually getting over their miserable start to the League campaign, with an emphatic victory in North London derby at the Emirates stadium earlier. They lost their first 3 matches in English Premier League this season against Brentford, Chelsea and Manchester City, but they rediscovered their form after their embarrassing defeat against Pep Guardiola side, in which they snatched slim victory against Norwich City and Burnley, before their third straight victory in the League against Nuno Esprito side. 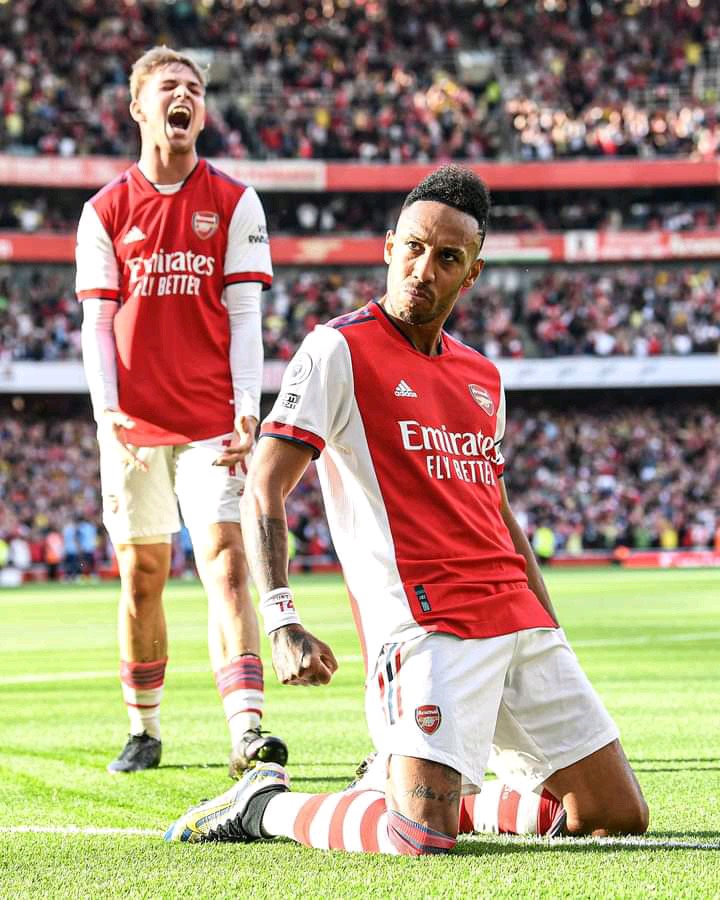 The young inspired Gunners side are presently worth to stake on, considering the manner they disciplined Tottenham side with veteran Shot stopper like Hugo Lloris and prolific Striker like Harry Kane. The age status of Arsenal starting Lineup was 24.7 years average. 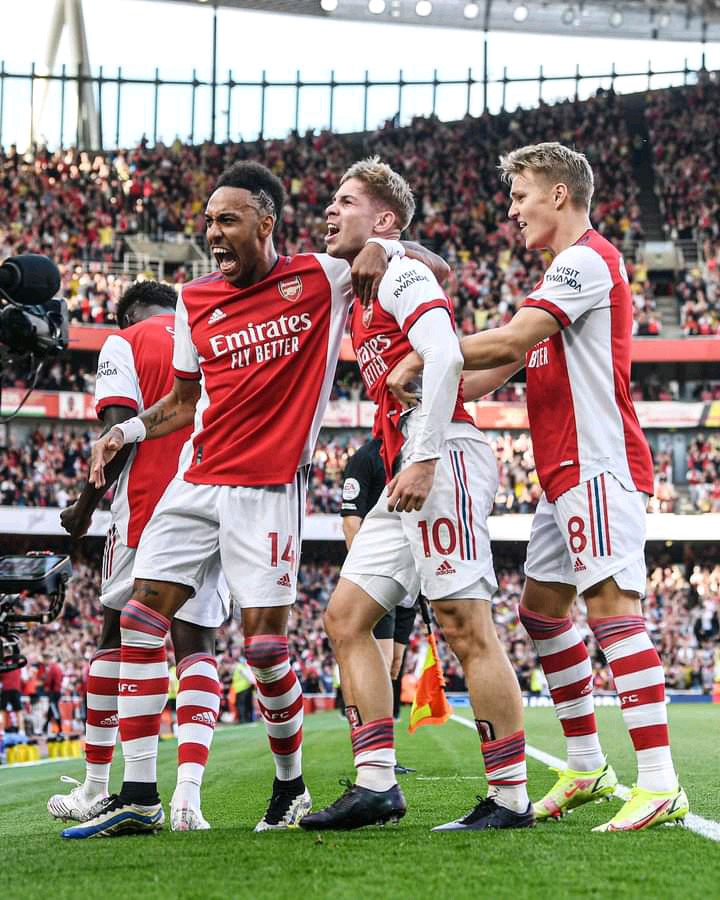 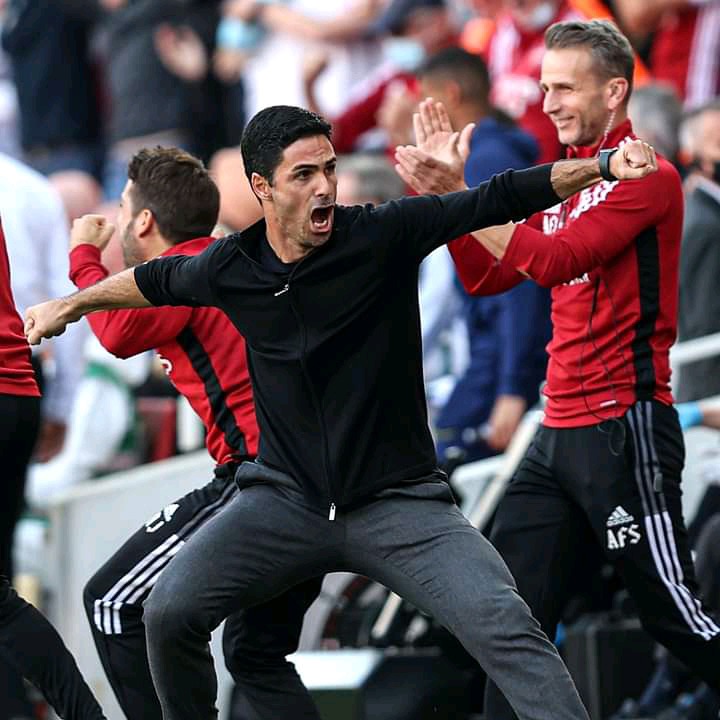 It is apparent that this club doesn't need to recruit or sign big players in order to perform well. Arteta might have just unleashed the strategy that would go a long way to reshape the present Arsenal, and as well boost the confidence of his players, regardless of any opponent they will play against.

The Manager need to motivate the entire squad members, to put on with their efforts, in subsequent outings. He also has to work in the partnership of Saka and Aubameyang or Smith Rowe, because those guys has what it takes to carry Arsenal to glory.

OPINION: Ronaldo Should Have Been Sent Off Because Hazard Was Sent Off For A Similar Event In 2013