A breakdown of Cristiano Ronaldo's historic 10 hat-tricks for Portugal

By Tunde_young97 (self media writer) | 3 months ago

Cristiano Ronaldo continued his remarkable exploits for Portugal with a hat-trick in a 5-0 win against Luxembourg. 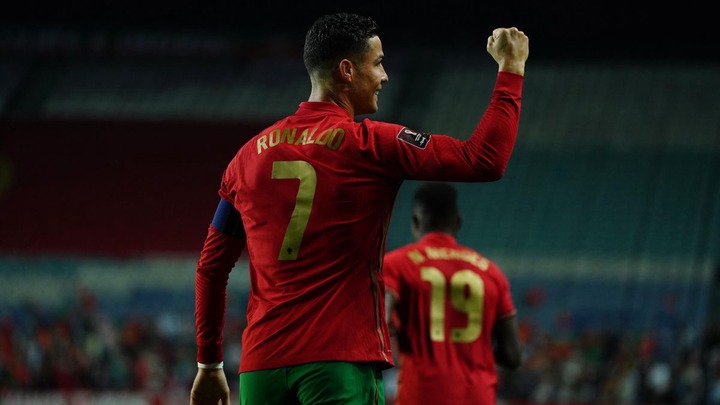 Ronaldo further solidified his reputation as the greatest goalscorer in international football, taking his tally to 115 goals, comfortably on top of the all-time rankings.

The hat-trick vs Luxembourg is Ronaldo’s 10th for Portugal which is also the most by any player for any country.

Two early penalties in the eighth and 13th minutes set the tone before Ronaldo then completed his hat-trick with a well-placed header in the 87th to round off the scoring.

This is made even more impressive by the fact that Ronaldo scored his first international hat-trick in 2013 against Northern Ireland, ten years after his national team debut. 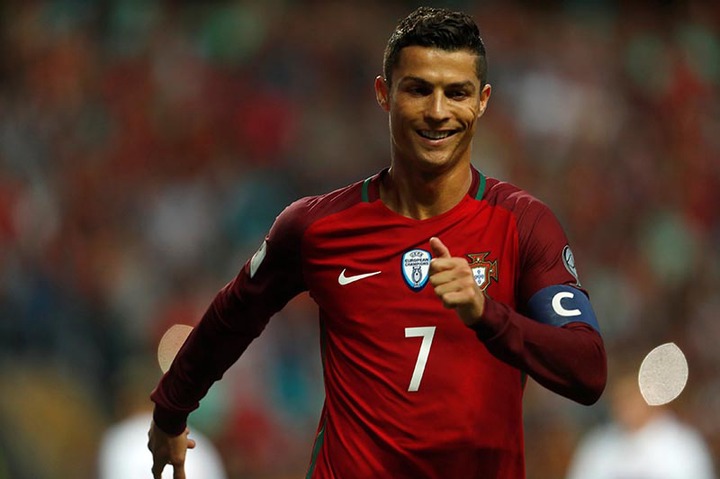 All of Ronaldo’s ten hat-tricks have been scored in competitive games with most of them carry great significance to the team.

His hat-trick against Northern Ireland was in a qualifying game for the 2014 FIFA World Cup and Portugal were trailing 2-1 with 20 minutes to play until Ronaldo scored two headers to put them in front and then sealed the win with a late free-kick.

His next hat-trick was against Sweden in a playoff game to win the game 3-2 and send Portugal to the 2014 FIFA World Cup in Brazil. 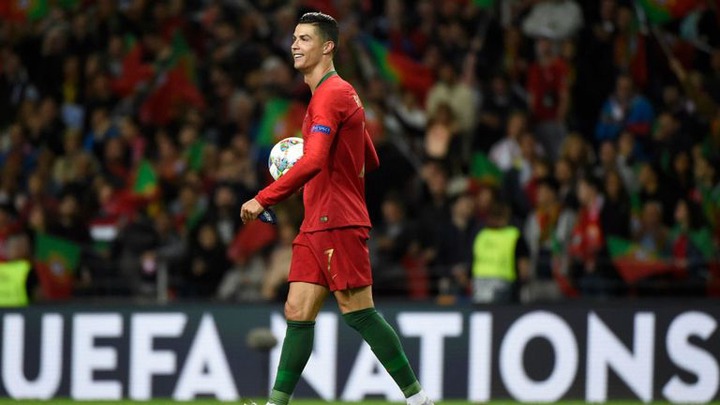 Next up was in a Euro 2016 qualifier, helping Portugal defeat Armenia 3-2 followed by four goals in a 6-0 thrashing of Andorra in a qualifier for the 2018 World Cup.

In the same qualifying series, he netted his fifth international hat-trick in a 5-1 win against the Faroe Islands, needless to say, Portugal qualified for the World Cup.

Ronaldo’s sixth hat-trick was a historic one as Portugal played out a 3-3 draw against Spain in the group stage of the 2018 FIFA World Cup. 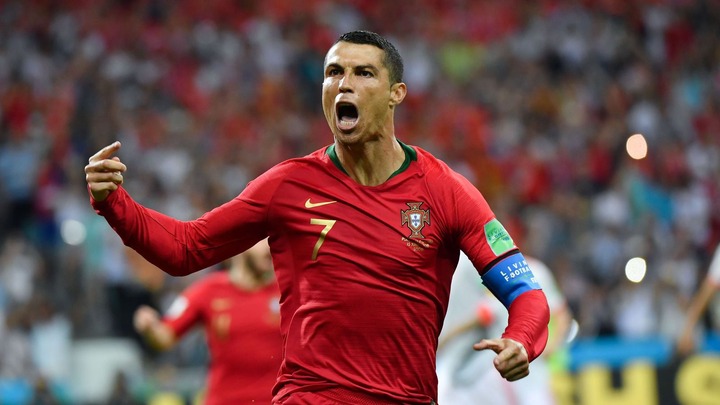 At 33 years and 130 days, Cristiano Ronaldo became the oldest player to score a hat-trick at the FIFA World Cup.

Hat-trick seven came in 2019 against Switzerland in the UEFA Nations League semifinal, Ronaldo’s goals helped Portugal win 3-1 and advance to the final which they also won.

Ronaldo’s eighth and ninth hat-tricks were only a month apart, both against Luxembourg in qualifying games for EURO 2020. 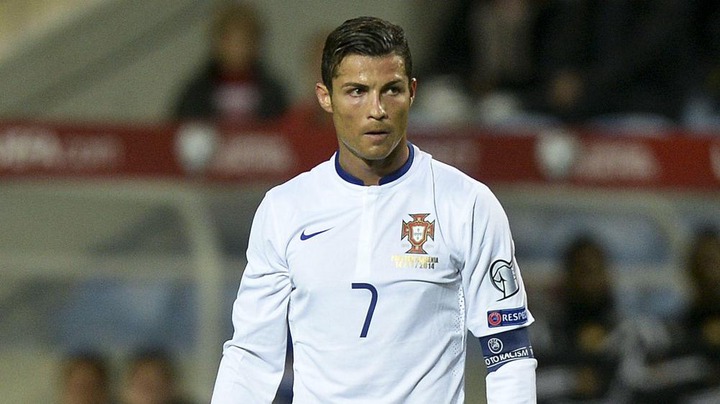 Four goals in a 5-1 win away at Lithuania in September 2019 was swiftly followed by a hat-trick in the home leg, Portugal won 6-0 in November.

Ronaldo's 115 goals have been scored against 44 different national teams which in itself is another record as no other player has scored against more countries.

The historic tenth hat-trick against Luxembourg may soon be followed by many more to come as Ronaldo isn’t showing any signs of slowing down.