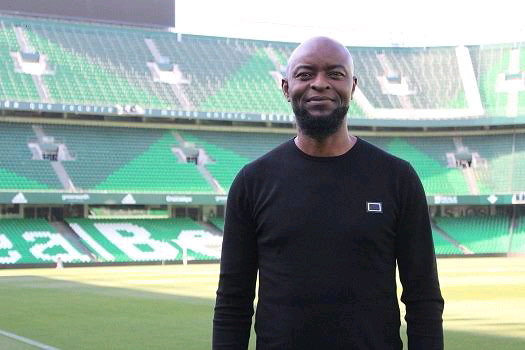 Finidi George, an Ajax star who played 62 games for Nigeria's Super Eagles, has denied receiving a three-bedroom flat announced by the Federal Government.

The Federal Government recently stated that all of the Super Eagles players who competed in the 1994 African Cup of Nations, including Finidi George, will receive compensation. 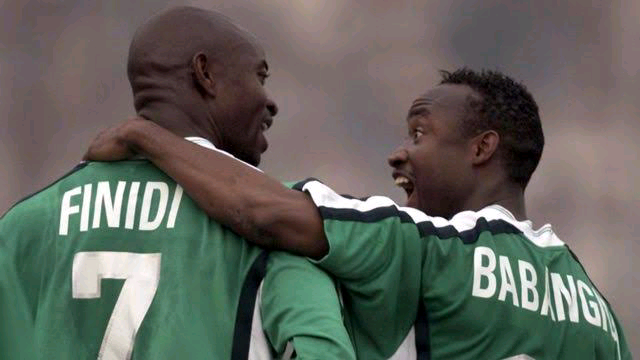 Six players were said to have received their mansions in Abuja years ago, according to a statement released by Presidential Aide Garba Shehu.

Austin Okocha, Finidi George, Fuludu Edema, Uche Okafor, Daniel Amokachi, and Uduka Ugbade are the players in question. Finidi George, however, told PUNCH that no one had approached him about the property and that he had not acquired the three-bedroom house up till now. 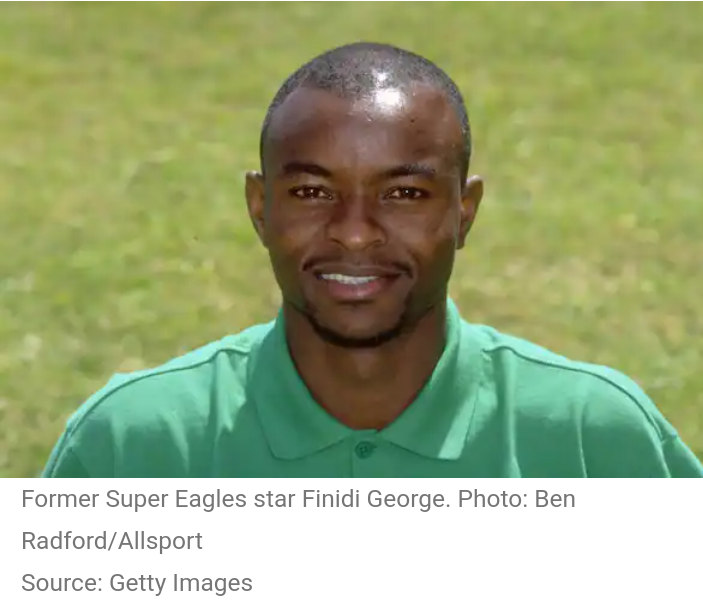 "They said I had collected the house, but that is not the case. "I did not receive a house from the government and when I enquired, they stated they handed it to a relative of mine who I was not even aware of," he said. 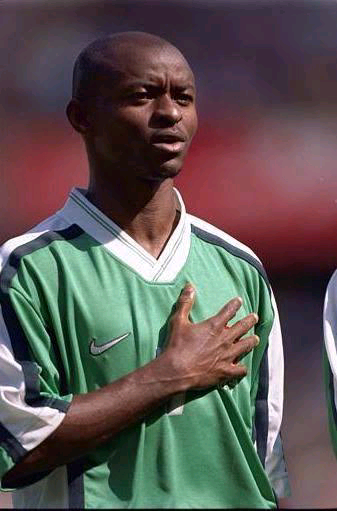 Finidi George represented Nigeria in two World Cup campaigns before retiring from international duty. During his time with the Super Eagles, he wore the iconic number 7 jersey.

What do you make of this news?