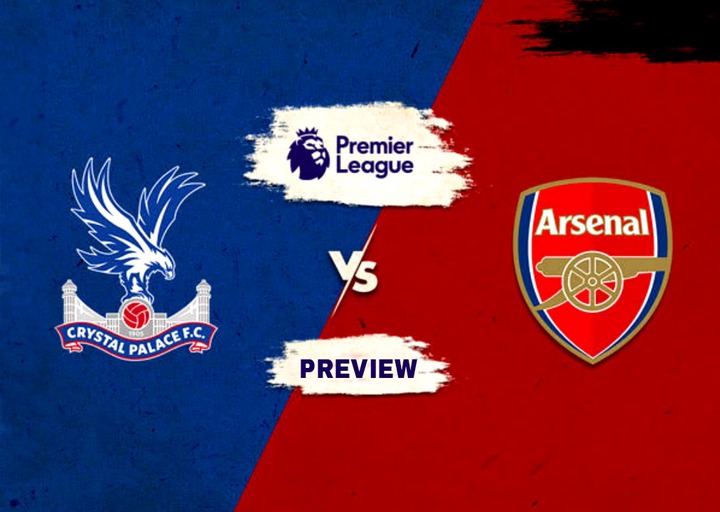 A London derby will kick off the 2022–23 Premier League season this Friday at Selhurst Park. Crystal Palace will play Arsenal at home, with both teams coming off victories in their final preseason games.

Arsenal enters this match with two preseason titles and victories over two extremely strong opponents in Chelsea and Sevilla. The Gunners have made significant investments in the transfer market, and William Saliba's return following a loan stint at Marseille has given them even more motivation.

Crystal Palace have been a pain in Arsenal's side, and they will be looking forward to their recent performances in this encounter. Additionally, they have been revitalised by recent additions, so this league opener should go well.

Crystal Palace are coming into this game on a high after winning three of their previous five preseason games and just losing once during that span. However, they haven't been very strong defensively, retaining just one clean sheet and giving up two or more goals in three of the five games.

On the other hand, Arsenal have played well on defence while launching powerful attacks. In each of their five preseason games, they have scored two goals or more and kept three clean sheets.

When these two teams last faced off, Crystal Palace triumphed 3-0 thanks to a solid performance, and they will hope for the same as they aim for a bright start. They finished strongly and had a terrific preseason, but it wasn't as good as Arsenal's.

KICKOFF TIME: Arsenal versus Crystal Palace match will go down on Friday at 8PM Nigerian time.