See what Mikel Arteta said about his Brazilian defender after his display against city. Arsenal recorded a much needed win over Manchester City in their Emirates FA Cup clash at the Wembley stadium, putting in a wonderful display that was master minded by former City assistant manager and current Arsenal boss Mikel Arteta.

Arsenal scored two good goals from Aubameyang, one before halftime and the other in the second half to seal the victory.

Aside from Aubameyang and other players putting in a great work to make sure Arsenal continues their fight for silverware this season.

Arsenal were so strong carrying out their defensive duties against the Cityzens, and head coach has singled out one of his defensive star for praise after he put in a commanding display.

David Luiz rewarded the faith shown on him by his manager by putting in a commanding display against Pep Guardiola's City and deserves all the praise that has come his way after the game.

The Brazilian's defensive qualities have been often questioned after series of mistakes that has caused Arsenal major points this season.

In yesterday's game against City, Luiz made 11 clearances, 4 interceptions, won all his aerial duels, touched the ball more times than any of his team-mate and was responsible for making a crucial block that prevented Raheem Sterling from scoring an opener for City in the second half. This is what Arteta said about Luiz:

"I didn't have any doubts about David Luiz's reaction. He put his hand up after City's game but he didn't have to do that."

"I am delighted that people can see this side of him now as well, and praise him because he deserves that."

"What he needs is that we trust him, that we have no doubts in what he can do. The best way to do that is to make him play."

If David Luiz can continue this type of display, he will surely win over the Gunners faithfuls. 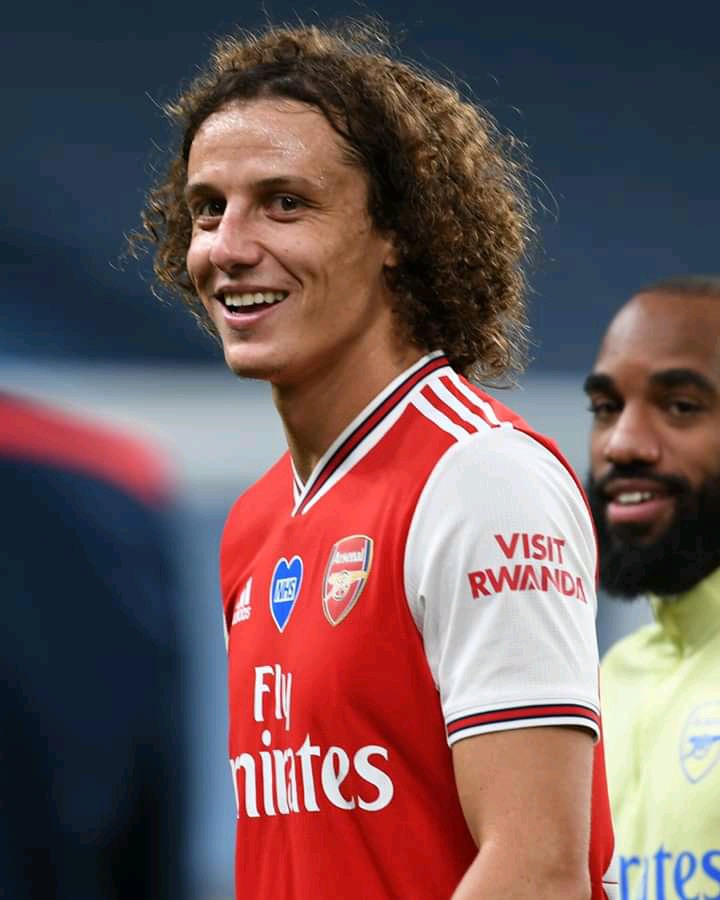