Opinion: Why Ivan Toney May Be The Perfect Striker Arsenal Needs To Strengthen Their Squad

Brentford beat Wolves 0-2, to secure their first ever premier league away win. 25 year old Ivan Toney was the star of the game, after contributing an assist and converting a penalty kick, including scoring two disallowed goals.The striker is not exactly Arsenal club and fans' favourite person at the moment, and that is because, he criticised Arsenal, saying that he does not see the club winning anything anytime soon, unless they get a striker. Funnily enough, Ivan Toney is exactly the type of striker Arsenal needs to strengthen their squad and here is why; 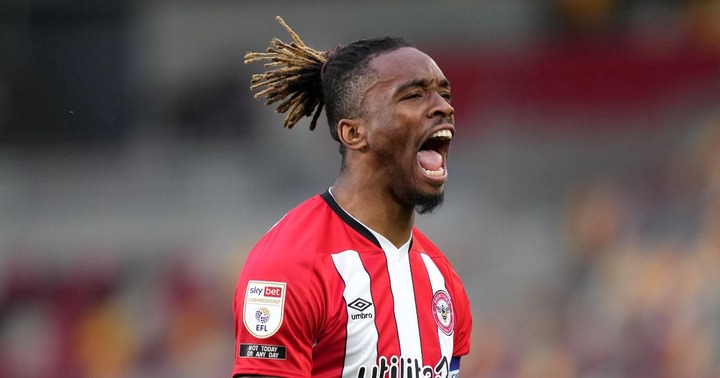 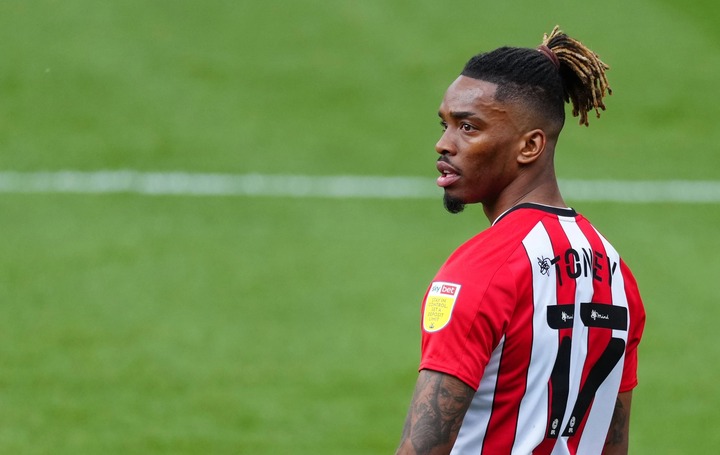 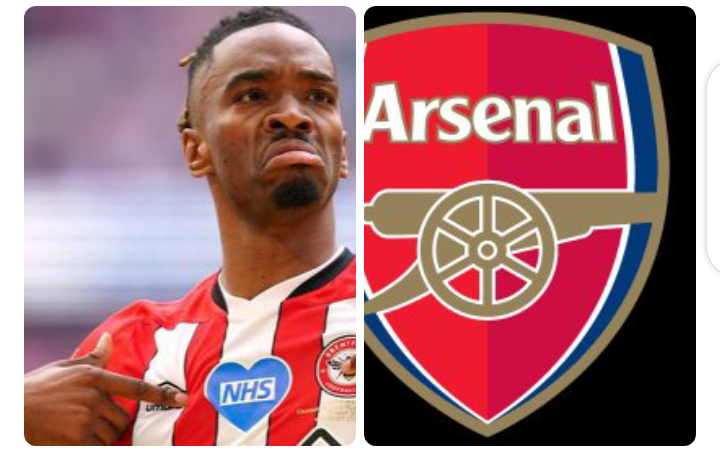 Toney is the type of striker that can dominate defenders and can also create for others, he does not just sit and wait for the ball, he works for it and makes runs even from behind. Against Arsenal, the 25 year-old often dropped deep to act as a physical outlet for Brentford to build from within. Also, against Aston Villa and Wolves, he has acted as both a creator and poacher at different times. His all-round game has been really impressive for a striker who is new to the Premier League and if he goes to Arsenal, he would try to set the standard for them, which is a good step to where they need to be. 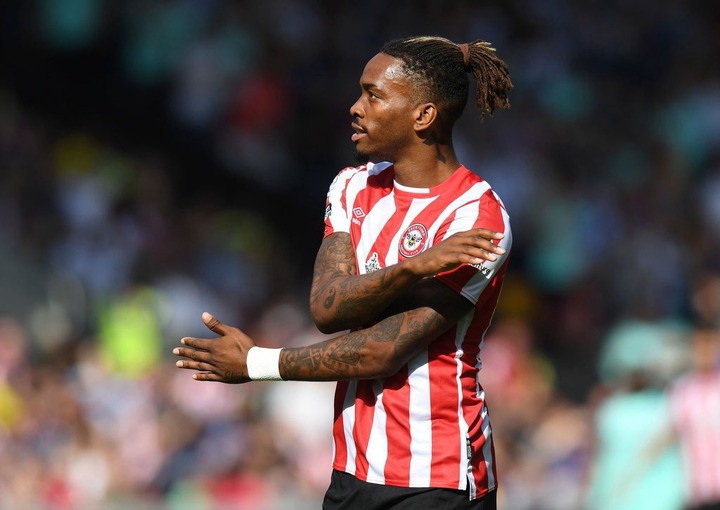 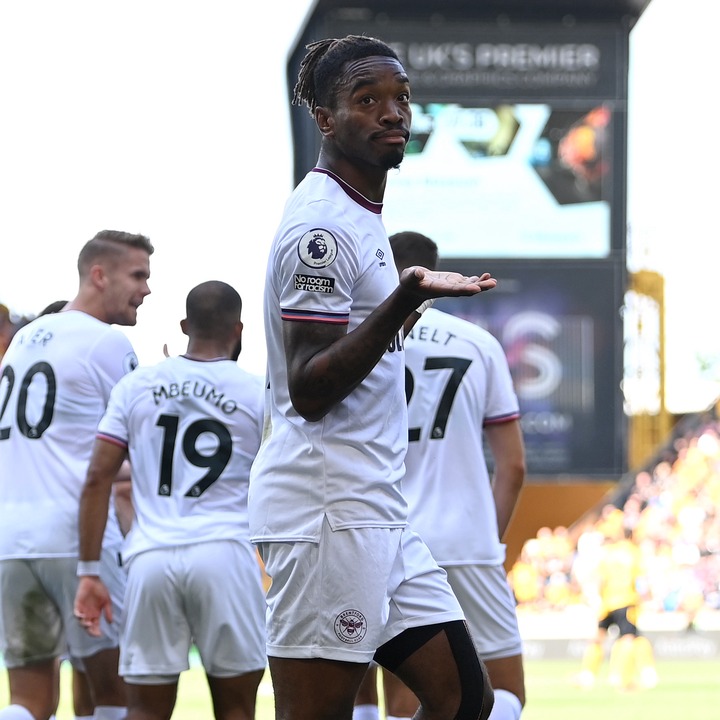 With a goal and an assist against Wolves on Saturday 18th September, Ivan Toney now has 44 goal contributions (33 goals and 11 assists) for Brentford since joining them in 2020, which is at least seven more than any other player in England's top four tiers since the start of last season. 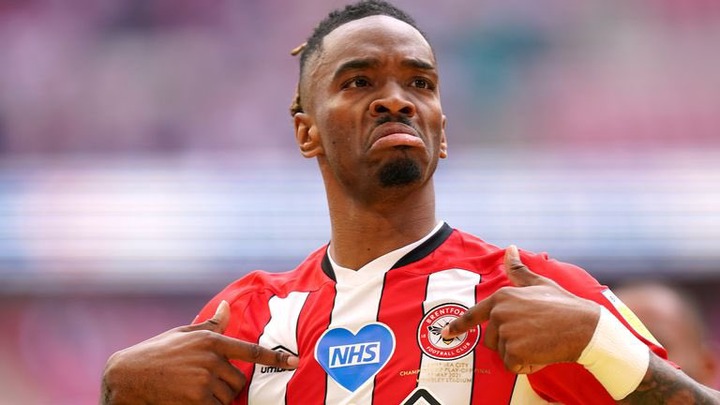