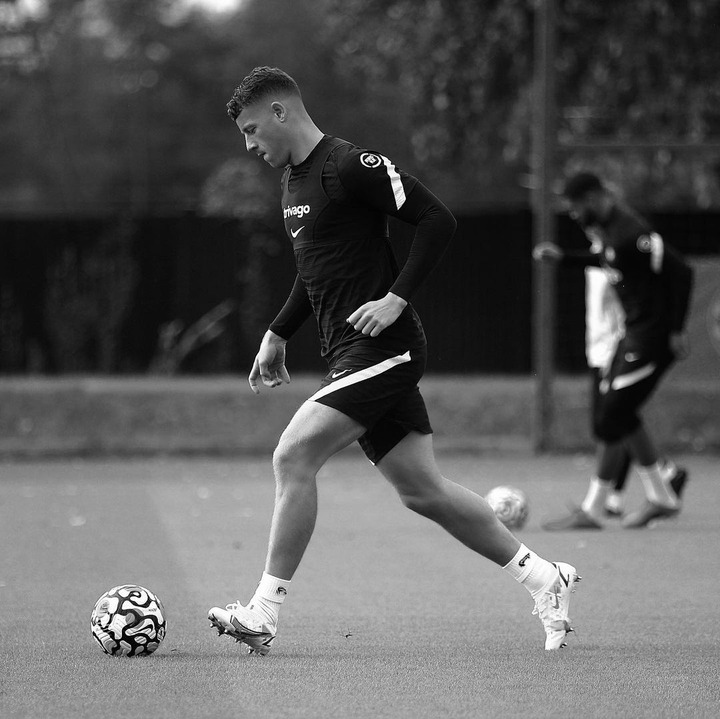 In the summer of 2017, Chelsea let Cesc Fabregas join French side Monaco. Since then Chelsea have been struggling to replace him.

The Spanish player was a midfield maestro was one of the best passer of the ball in the premier league during his days with Arsenal and Chelsea. 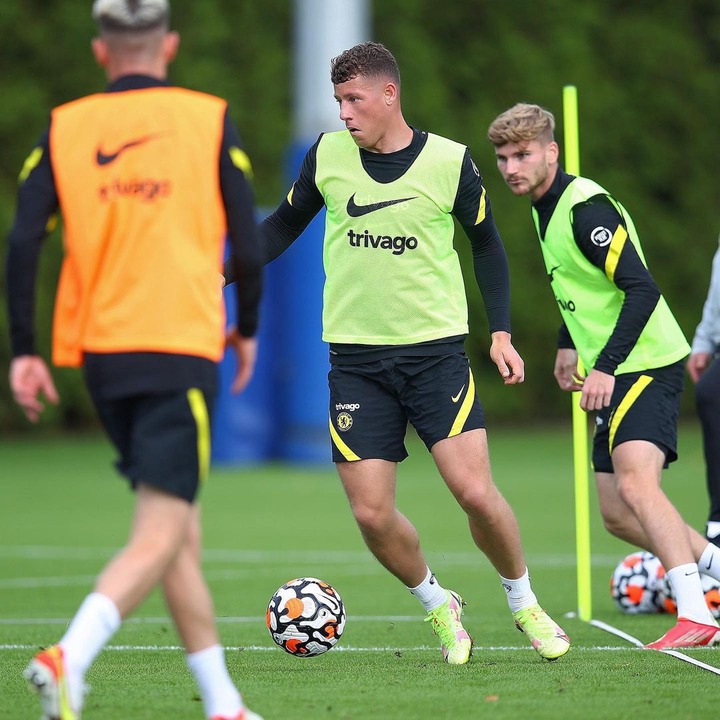 Since the midfielder left Chelsea have been struggling in front of the goal. That creativity the Cesc Fabregas brings to the team have been lacking ever since.

In Chelsea victory over Southampton yesterday, Rose Barkley was introduced in the second half of the match. The English player played a lovely pass Cesar Azpilicueta who then assisted Timo Werner to score Chelsea's second goal of the match.

It was that pass that broke Southampton's stubborn defense. If that pass made Kelvin De Bruyne, the media will talk much about it. They will be singing his praise by now.

Rose Barkley showed he can fit into that shoe left by Fabregas. If he can produce five to seven of such pass on consistent basis then Romelu Lukaku and Timo Werner are sure of scoring three goals every match.