Six top football wonder kids that never lived up to their potentials.

By Mindsets (self media writer) | 1 year ago 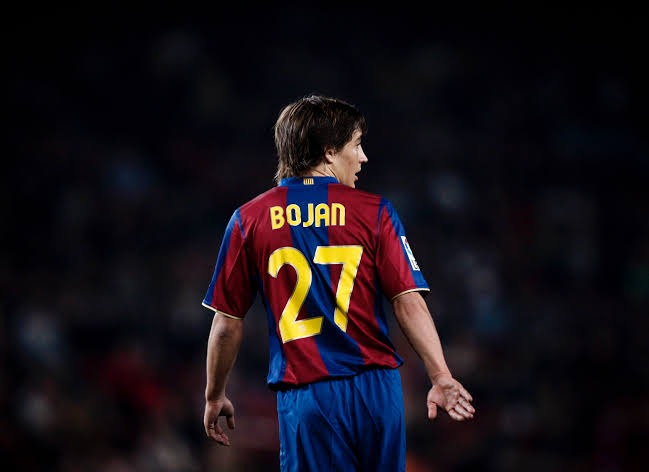 The Spaniard was sensational in his early days, alot was expected of a player who scored more goals than Messi in La masia and beat the Barcelona captain's record as the youngest Barcelona player to feature in La Liga, alot definitely was expected of him but unfortunately, either destiny or ill luck, he went on the downward slope. 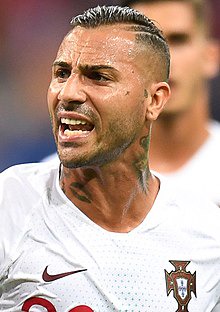 The Portuguese was a delight to watch in his early days. A reason he found himself in Barcelona, Chelsea and Inter Milan. But he never re-enacted those traits that stood him out in Portugual. 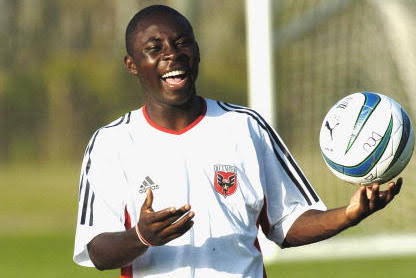 Signed his first professional contract at 14, in 2004 with DC United.

He was excellent and thrilled fans for two years before moving on to Benfica in 2007 where he dipped in form and since then, things have not been the same. 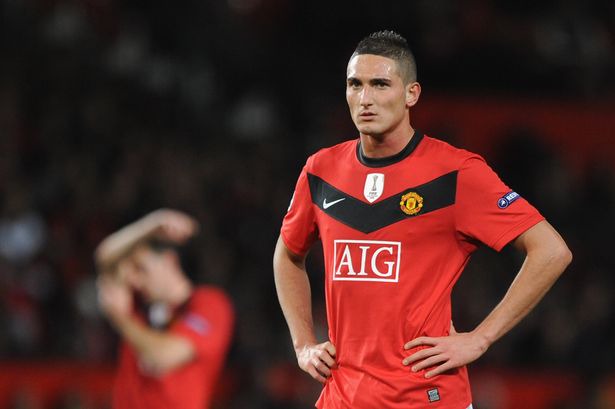 He was the new Van Nistelrooy, signed on to the Manchester United B team in 2007 at the age of 16, made his debut in the senior team from the bench in 2009 when he came on for Nani and scored the winning goal on his debut to kick start what was expected to be a blistering football career, but it was never to be for the Italian.

Macheda was shipped out in 2014 when he signed with Cardiff City after scoring only 5 goals for Manchester United.

He terminated his contract with the club in 2016 by mutual consent. 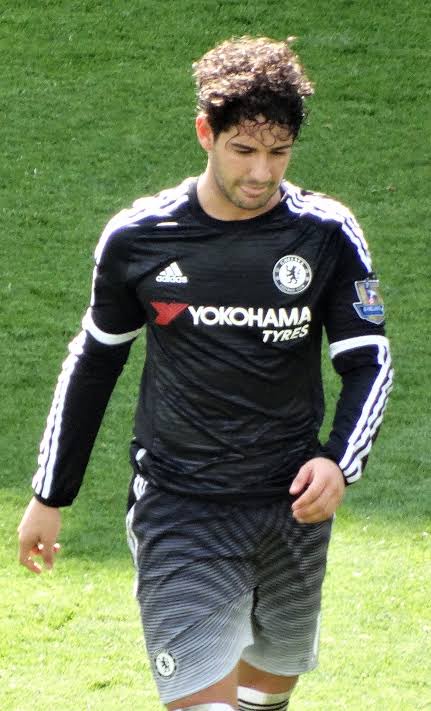 Signed by AC Milan at 17, he quickly made it to the senior team where he showed flashes of brilliance but suddenly began to dip in form. His pace, agility, dribbling began to wear out gradually. He was Shipped out to Chelsea on loan, then to Villarreal and From there, the downward spiral continued. He never made it up again. 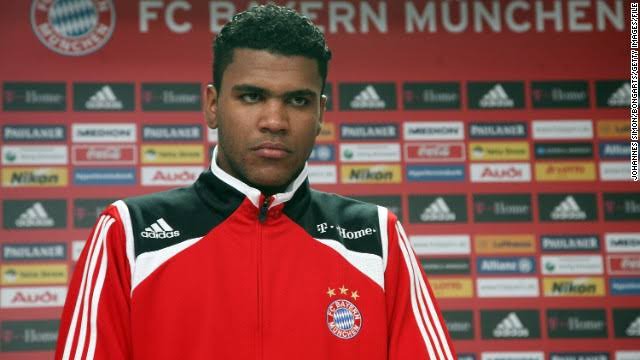 He was sensational in Brazil which led to Bayern Munich snapping him up for €12 million. A brief action in Germany and he went crazy even going to jail for setting his house ablaze.

Content created and supplied by: Mindsets (via Opera News )