It was a moment of joy and celebration as Nigerian duo of Iheanacho, Wilfred Ndidi, and other Leicester FC Player stormed their dressing room where they celebrate their victory in the English FA Cup Final over Chelsea. 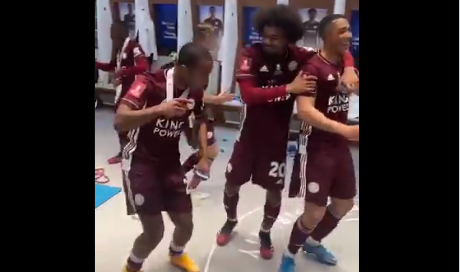 In the video seen, the players celebrate by singing and dancing to the song 'Over the Moon' by a Nigerian Music Artist, Dr. Sid. The song sang by the Music artist was produced by Don Jazzy and released in the year 2010 in the album titled "Turning Point" and got nominated in the 2011 headies award.

Meanwhile, Brendan Rodgers's side came into the game not as the favorite to win the competition due to the strong influence Chelsea had among its Fans but Youri Tielemans Strike from outside the opponent box sent the ball into the net in the 63rd minute.

Although, Chelsea team Pilled more pressure in the game and equalized in the 89th Minute the effort was canceled out after VAR disclosed that Chelsea Player, Ben Chilwell was in an offside position. 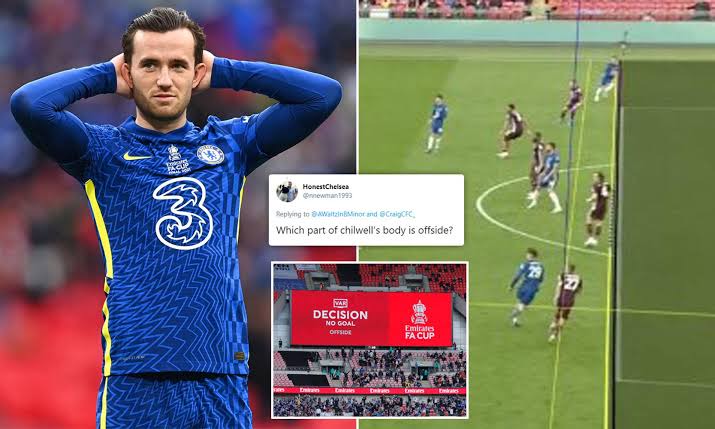 At the end of the game, Tielemans effort was enough to secure victory for the foxes thus making them break the 40 years record of not winning the FA Cup.

This victory at the Wembley has made the duo of Kelechi Iheanacho and Wilfred Ndidi join the league of Nigerians who have won the FA Cup in England.

Check out some Photos From Their Celebration From At Wembley. 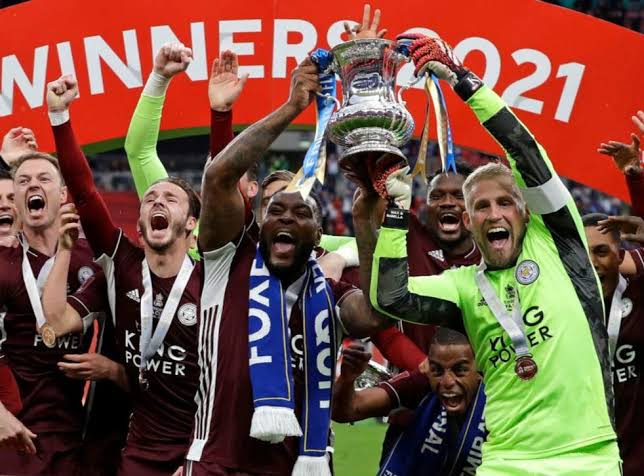 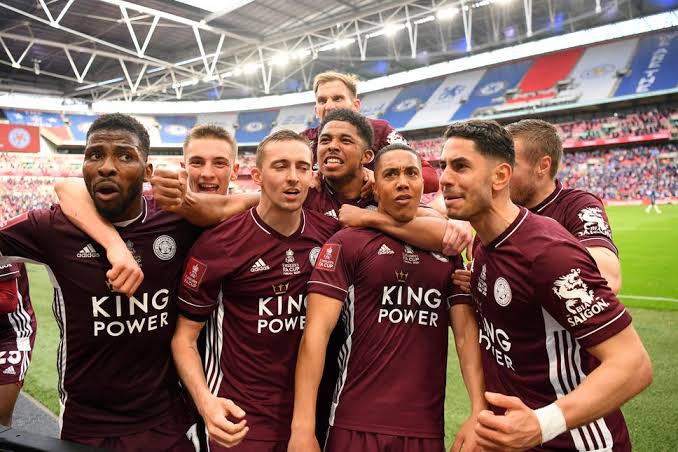 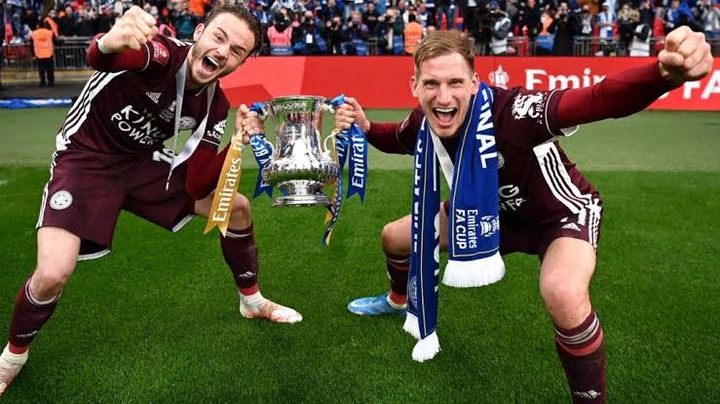 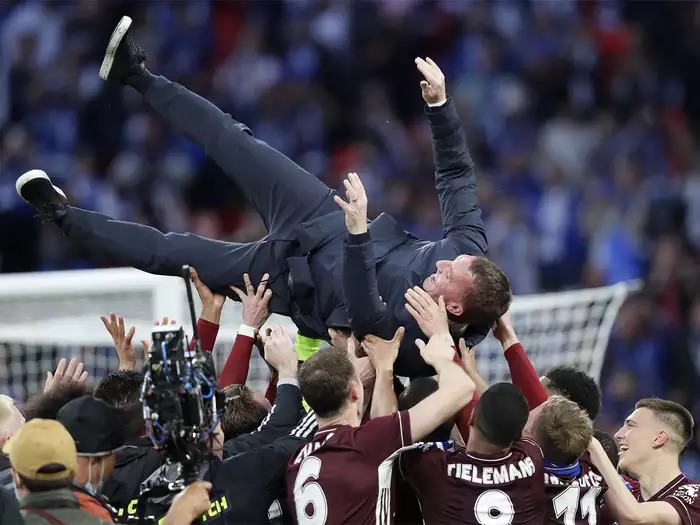