The UEFA Champions League match week-3 Group A fixtures saw Paris Saint-Germain host the German football club RB Leipzig in France, and the match ended in a 3-2 victory for the host. 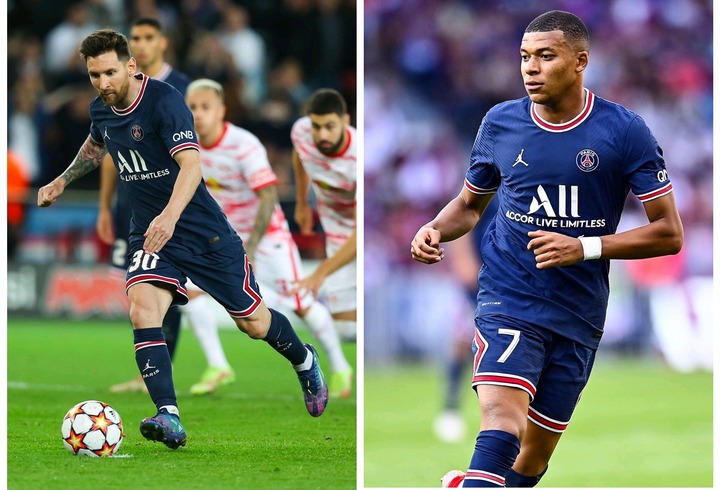 In this article, I will be talking about the three creditable things PSG's 34-year-old forward Lionel Messi did in the French club's UCL clash with Leipzig.

1. Denying Himself a Hat-trick For His Teammate To Score 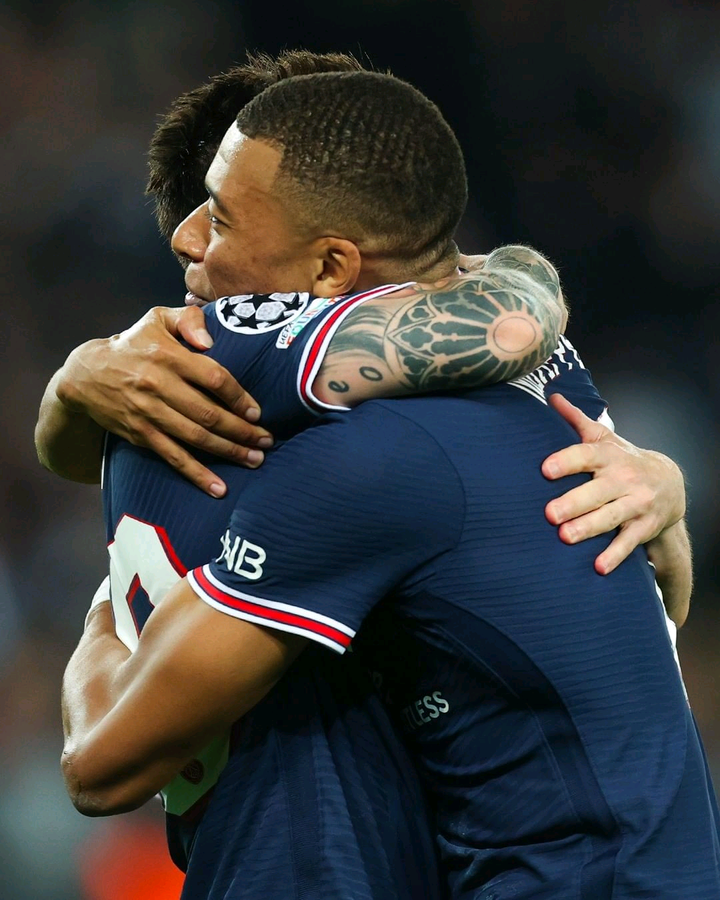 Lionel Messi had already scored two goals in the match when PSG was awarded a second penalty, from a foul offense committed on the club's defender, Hakimi.

The situation provided Lionel Messi a golden opportunity to score a hat-trick in the match, he gave it all up just so his teammate Kylian Mbappe could score too, though the 22-year-old French forward eventually missed when taking the penalty.

2. Created Chances For His Team No other player in PSG's squad created more chances on the pitch than Messi. Though he was assigned to play an attacking role by the club's coach, the Argentine forward dropped deep to be part of the play, creating chances for his teammates.

3. His Reaction When PSG Was Losing The Match Messi's determination to win the match when PSG was one goal behind was an admirable act from the former Barcelona captain. His determination eventually got a 67th-minute equalizer for PSG, before scoring the second goal that won them the game.