Arsenal's Matteo Guendouzi waited for his Hertha Berlin debut after contracting Corona Virus on international duty with France U21 squad.

Guendouzi is set for his debut with Hertha Berlin after the Arsenal star was spotted in his first training with the German club. 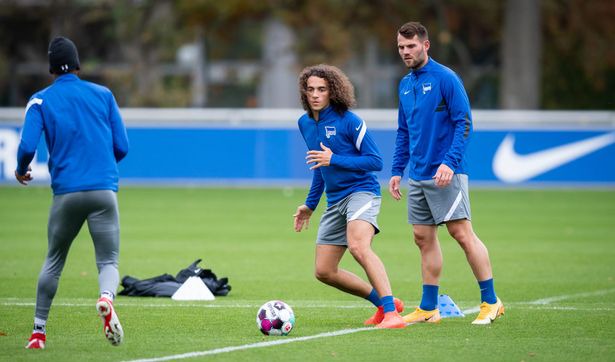 The France international joined Hertha Berlin on a deadline day on a season-long loan deal, but he's yet to make a first appearance for the club. 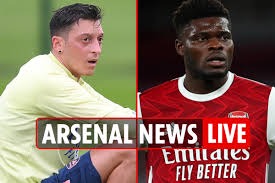 Nevertheless, after holding the captain band for France under-21 squad, Guendouzi had two possitive Corona Virus test, which made the 21 year old to undergo a period of self-isolation. 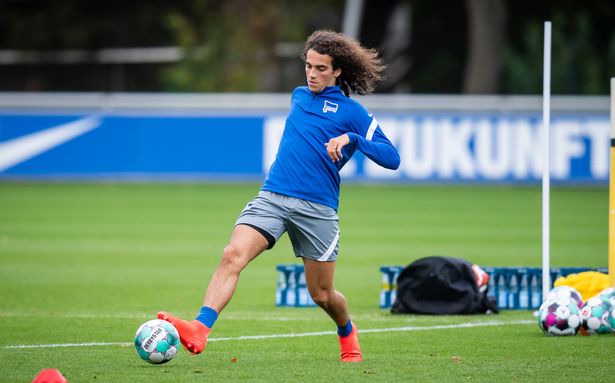 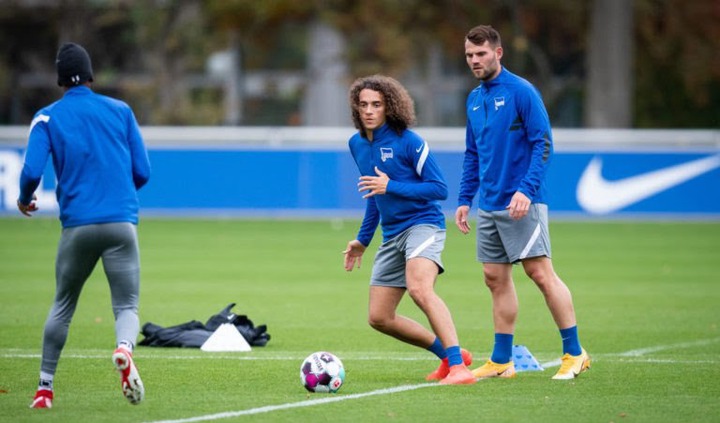 Guendouzi is believed not to have sufferred any complications with the virus after Hertha Berlin officially announced that he returned to training on Tuesday.

After his first training with his new club, Hertha Berlin's official account wrote: "Good things come to those who wait! And we've waited almost three weeks to see @MatteoGuendouzi in action at training". 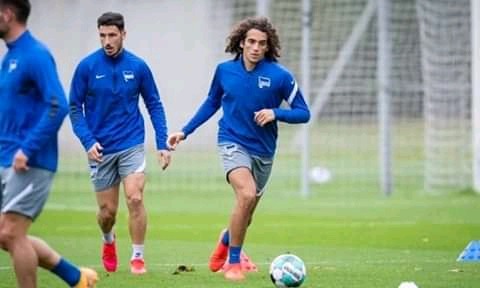 Guendouzi was drop out from Arsenal first team squad after he held Brighton Hove Albion's Maupay on the throat which resulted to him being sent off in the match after he was showed a red card.

Opinion: 2 Things Arteta Must Do To Secure Arsenal's Win Against Chelsea Tonight