By KUNOYnews (self media writer) | 10 days ago

Reactions have continued to trail Erling Haaland's performance against Liverpool in his official debut game. Recall that the Norwegian striker had a frustrating match after failing to take his chances. 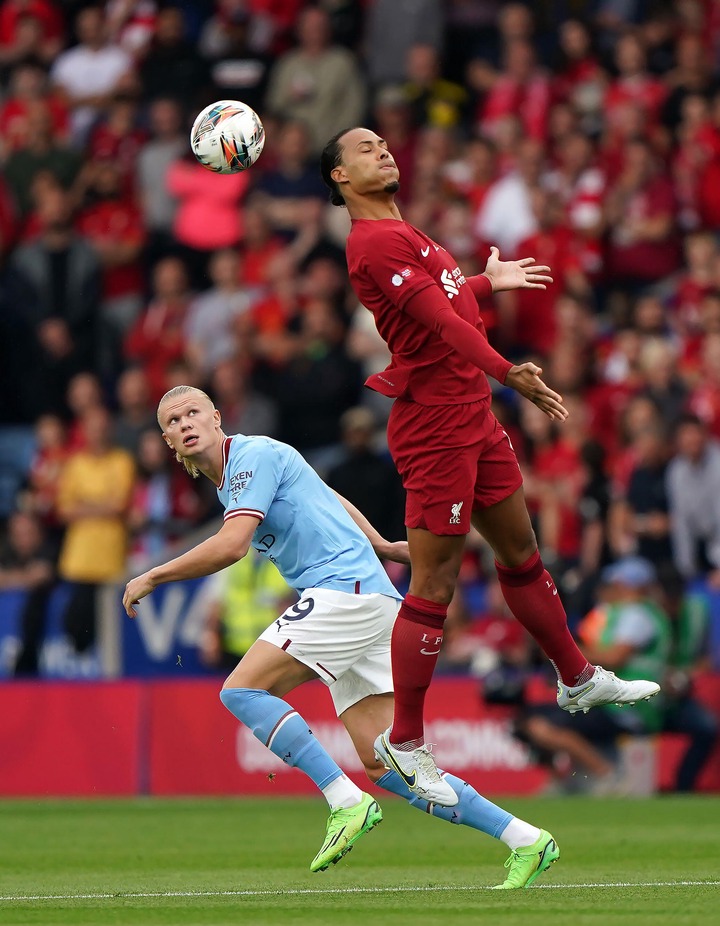 However, Manchester City's ex-player Sergio Aguero has spoken about Erling Haaland's performance in the community shield final against Jurgen Klopp's Liverpool. The former Manchester City striker said Erling Haaland was used to playing in the Bundesliga, where the intensity is not very high. 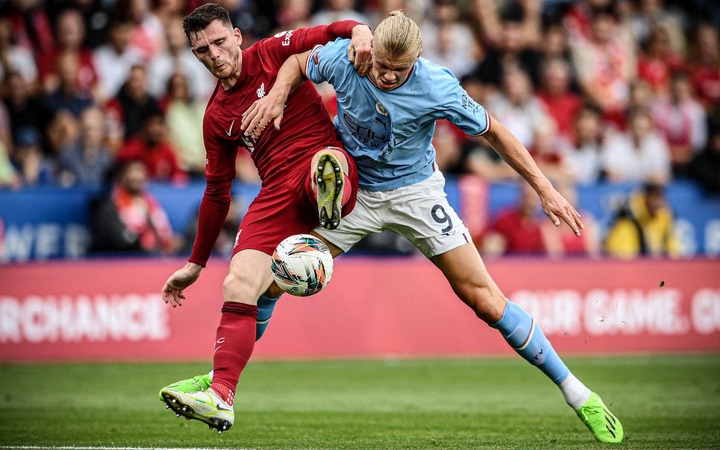 In his recent interview, Sergio Aguero said, "He Was Too Used To Germany, He Thought He Was Alone, Then Van Dijk Arrived And Said 'Welcome To The English Premier League."

However, remember that Erling Haaland spent more than two years at Dortmund in Germany, where he scored a lot of goals, but a look at the performance against Liverpool suggests that the young striker could take some time to settle down in the English Premier League. 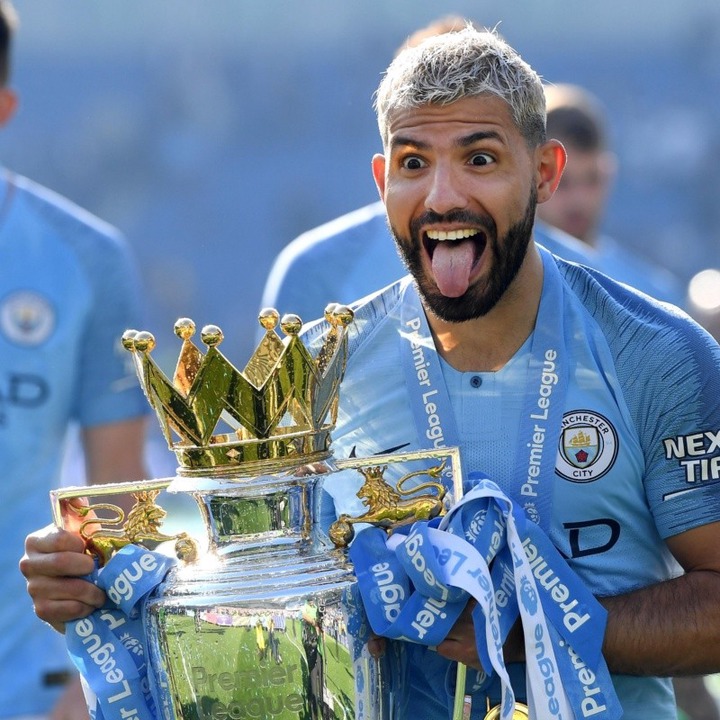 On the contrary, many fans have shared their disagreements with Sergio Aguero's comments on Erling Haaland by stating that former Manchester City should show support for the new striker, while other fans agreed with the statement. 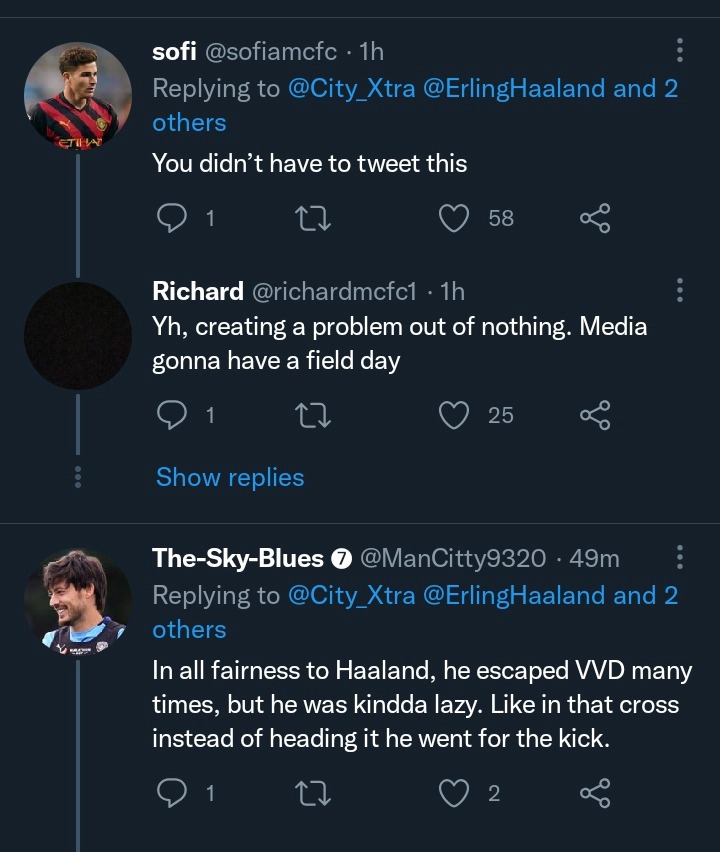 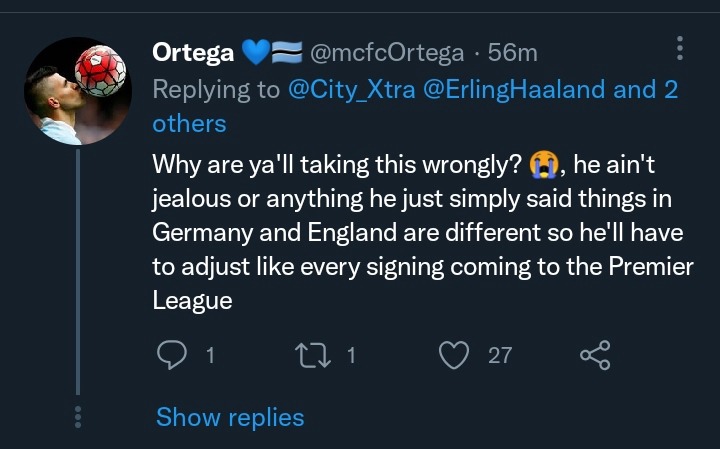 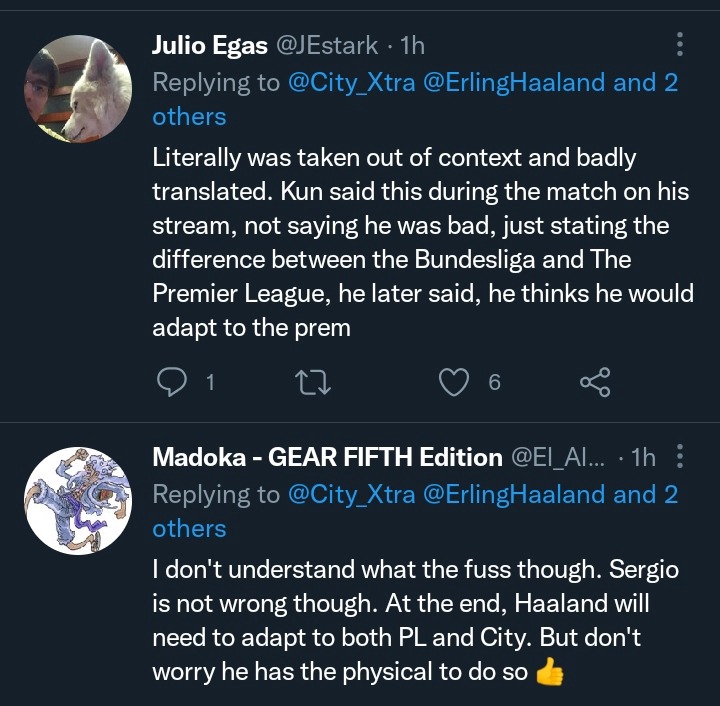 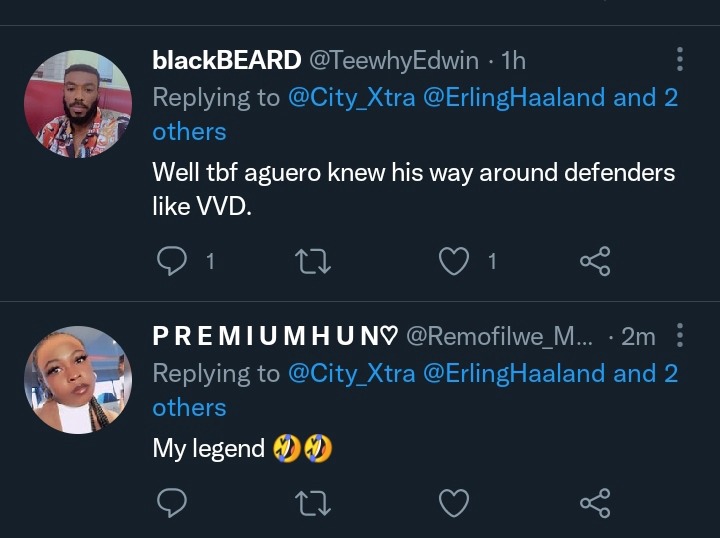