By Standavid (self meida writer) | 9 months 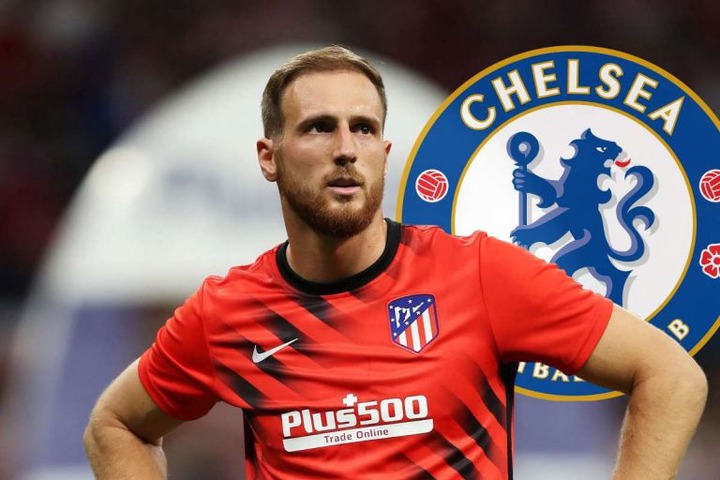 Chelsea's quest to challenge for major honours next season is evident for everyone to see as the club has embarked on a massive recruitment drive to shore up grey areas in the team and also deepen the depth of the squad.

Several weeks ago the club announced the signing of RB Leipzig goal machine, Timo Werner, who joins after the capture of Moroccan exciting winger, Hakim Ziyech who is already training with the team.

According to Pedro Fullana of Cadena SER, Burgos admitted that his club could lose a player or two this summer, and one of those is Oblak. 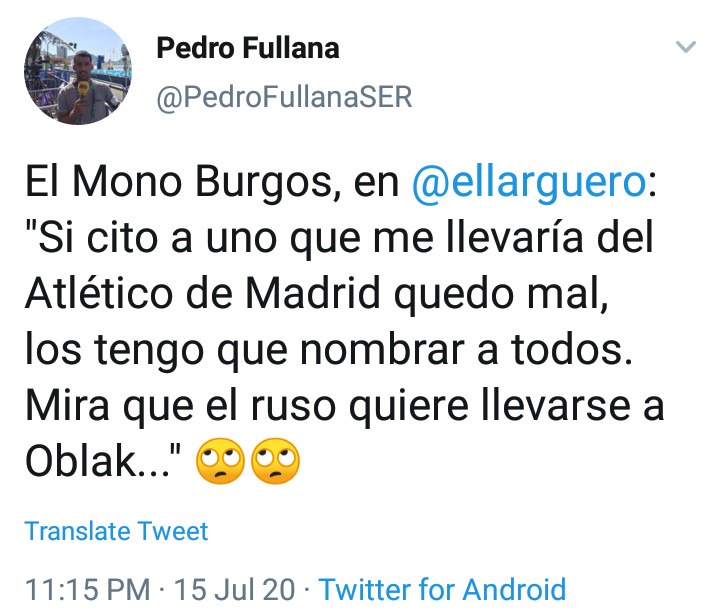 He said “If I quote one that would take me from Atlético de Madrid, it will be bad, I have to name them all. Look, the Russian wants to take Oblak …”

Opinion: Thomas Tuchel Is The Best Coach In The World

After Beating Man City, See the List of Elite Managers Thomas Tuchel has Beaten Without Conceding

Despite the win, Barca fans should not underrate Atletico Bilbao when it comes to Copa del Rey

Check Out Van Dijk’s Injury Scar As He Continues Rehabilitation