By Johndominic01 (self media writer) | 12 days ago 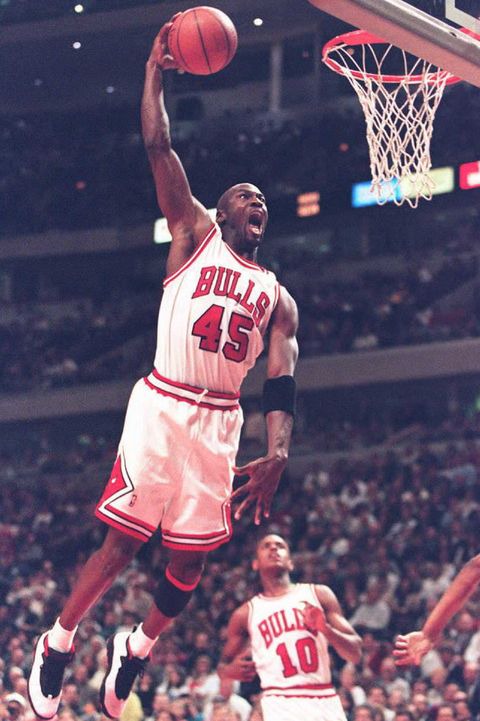 Michael Jordan was a basketball legend who won six NBA Championships and six NBA Finals MVP during his time with Chicago Bulls. Since retiring in 2003, Michael Jordan's net worth has continued to increase, and currently, the former American professional basketball player is worth more than the worth of Cristiano Ronaldo and Lionel Messi combined. 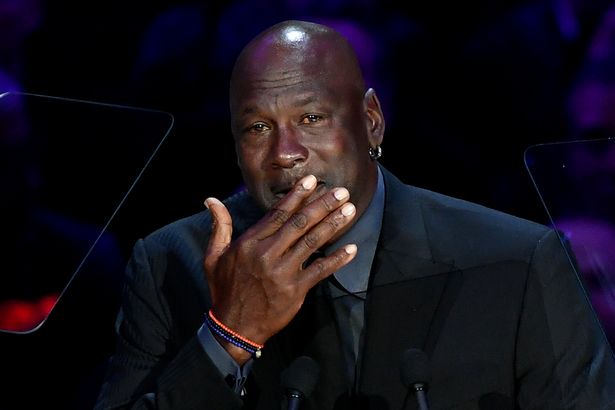 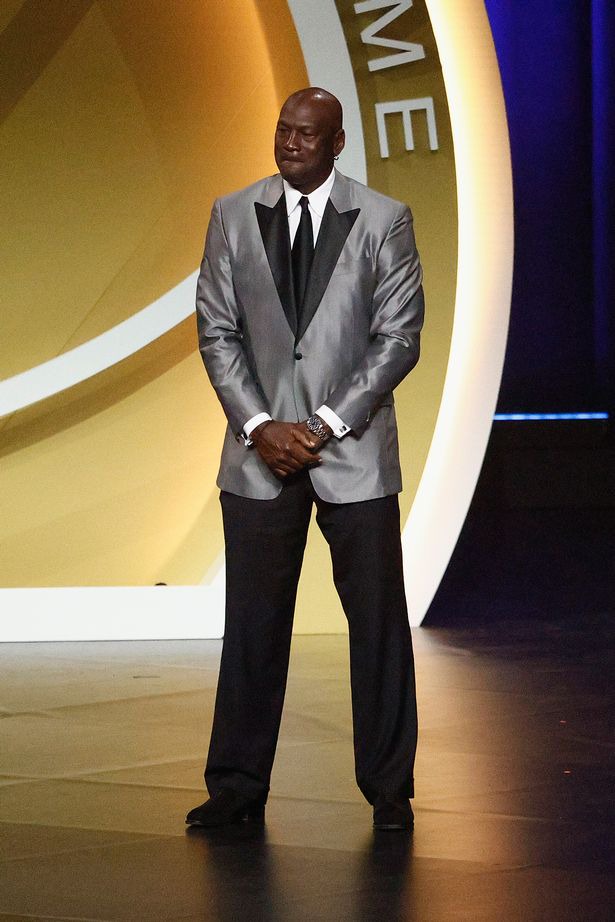 Michael Jordan's source of revenue includes his lifelong contract with Nike, his partnerships with the likes of Hanes, soft drink company Gatorade, and the income he gets from his Air Jordan trainers company. Michael Jordan also owns an NBA team known as Charlotte Hornets. All of this means that his net worth is estimated to be close to £1.2 billion. 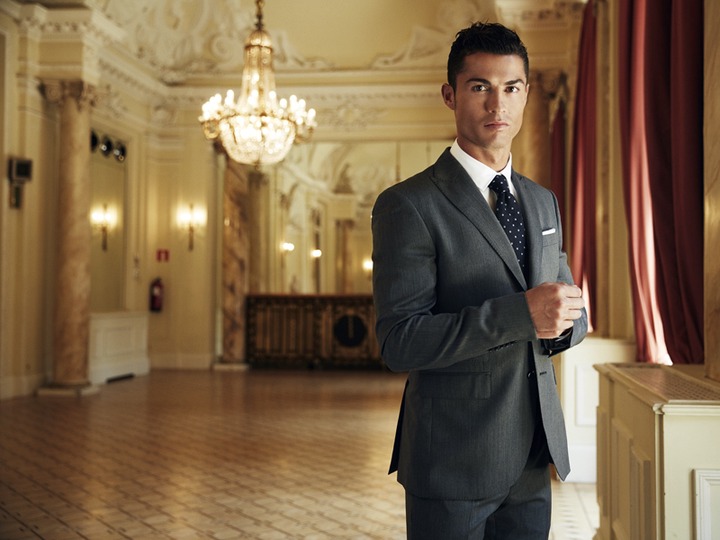 Cristiano Ronaldo is the highest-paid footballer in the world and he is ranked second on the list of the highest-earning athletes in the world, according to Forbes. Cristiano Ronaldo earned about £88 million last year. £51 million came from his salary and £37 million from his endorsements with the likes of Herbalife, Tag Heuer, and his lifetime contract with Nike. He also gets revenue from his CR7 brand which specializes in the sale of perfumes, shoes, and men's underwear. This year, his income from endorsement deals has been evaluated to be about £45 million. Cristiano Ronaldo's sponsorship deals, club salary, and investments are approximated to be worth about £363 million. 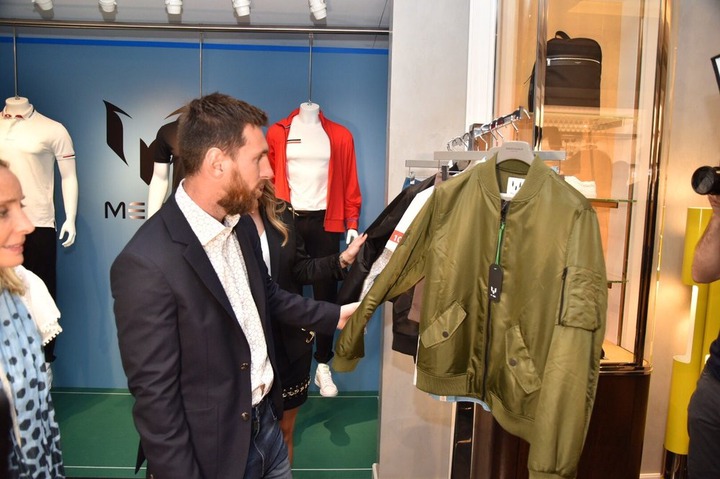 Lionel Messi is the second-highest-paid footballer in the world, according to recent data released by Forbes. According to this year's Forbes reports, Lionel Messi earns about £80 million, which consists of £55 million from salary and £25 million from endorsements. Lionel Messi's net worth is estimated to be about £309 million. The Argentine has a lifetime contract with Adidas and a clothing line in Barcelona which is named after him. 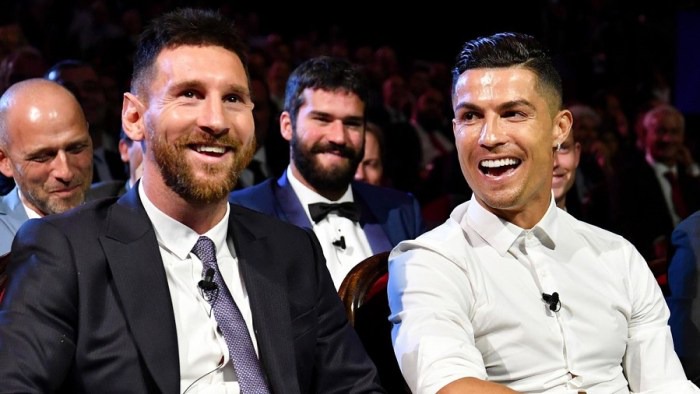 When Cristiano Ronaldo and Lionel Messi's net worths are combined, it equates to about £672 million which is a long way behind Michael Jordan's net worth of £1.2 billion. There is an astonishing difference of more than £500 million and this shows the NBA legend's dominance in the financial part of sports.

Karim Adeyemi: The German striker with a Nigerian father who helped Salzburg to beat Wolfsburg