The second edition of the UEFA Nations League tournament has finally come to an end as France defeated Spain 2-1 at the San Siro stadium yesterday. Goals from Karim Benzema and Kylian Mbappe proved crucial as the French side came from behind to claim their first major silverware since 2018. It should be noted that this tournament was founded three years ago and was first won by Portugal who defeated the Netherlands 1-0 in the 2019 final.

He was a dominant figure in the midfield against Spain who kept France going forward with wonderful passes. Pogba has now won two major silverwares with his country, the FIFA World Cup and the UEFA Nations League. 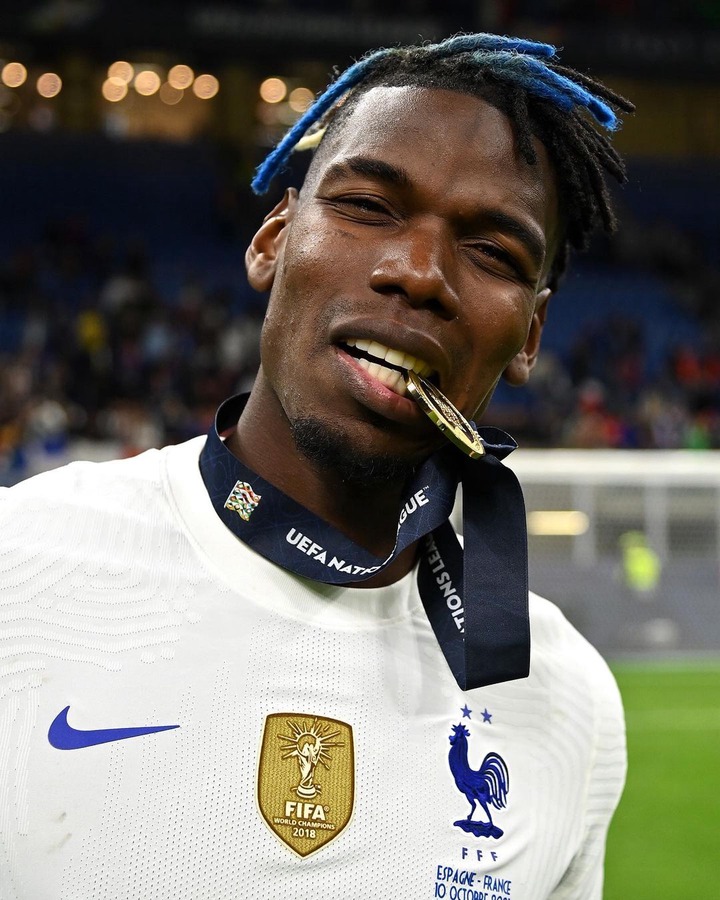 Like Paul Pogba, Varane featured in the final yesterday although he was forced off shortly before half-time with a knock. The UEFA Nations League is now his second trophy with Les Bleus. 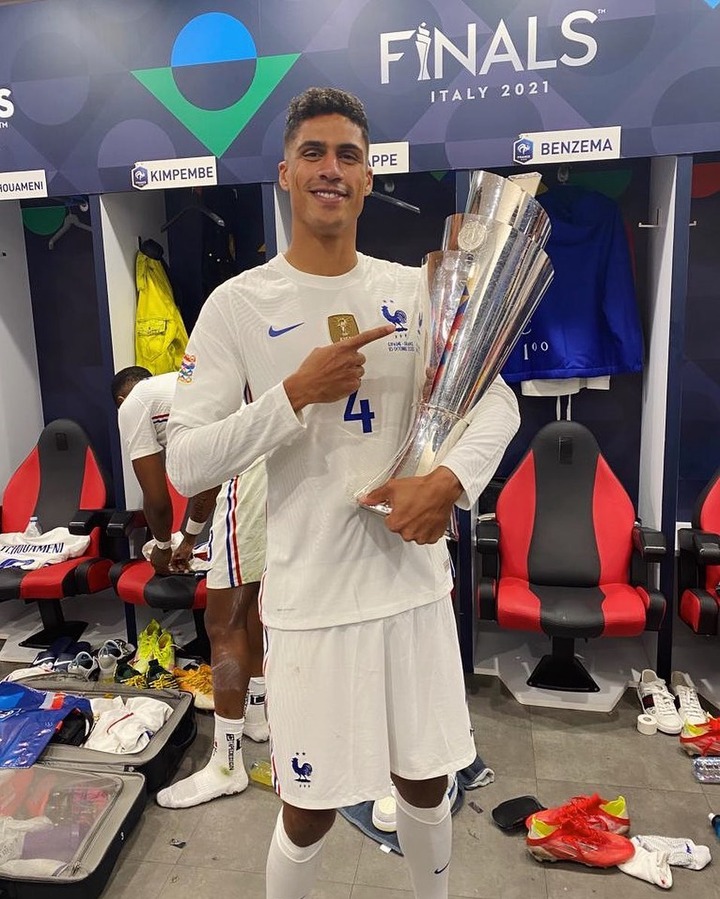 Despite not making an appearance in the final like his aforementioned compatriots, he did play enough games to earn himself a winner's medal. 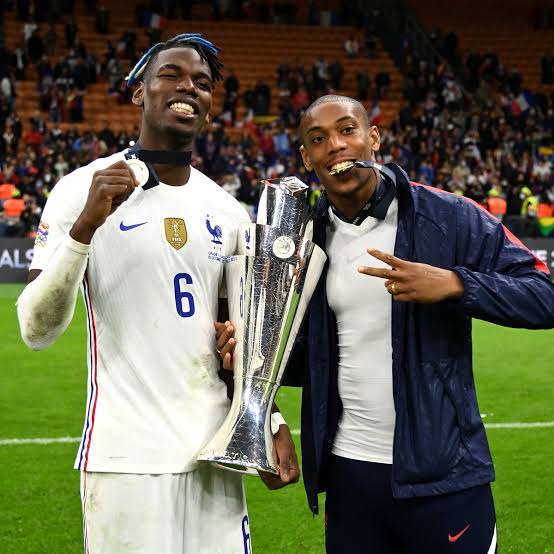 He was part of the Portugese squad that defeated Netherlands in Porto two years ago to win the first edition of the tournament. 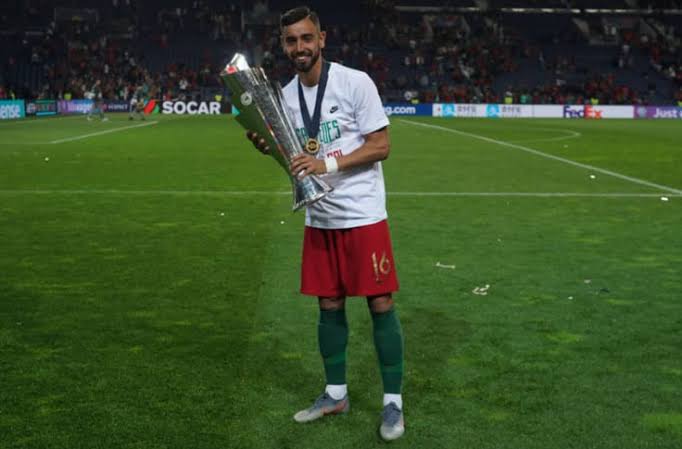 Following his victory at the 2016 Euros, the 36 year old landed his second major International trophy in 2019. 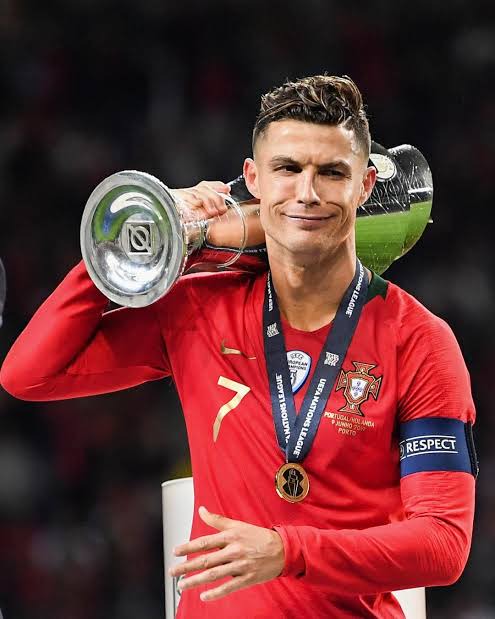 Only few Premier league teams can boast of players that have won the UEFA Nations League and Manchester United happens to parade majority of them.