Today's Transfer News as At 8PM: Updates On Declan Rice to Chelsea, Giroud To Juventus and Others 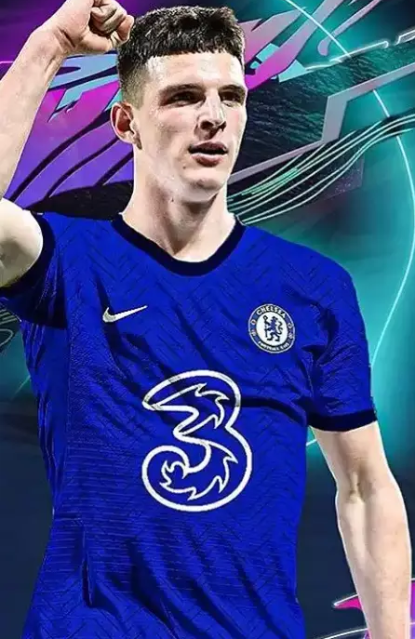 According to the Independent, Chelsea has given up on their pursuit for a 21-year-old highly-rated central midfielder after the club insists on their £80M asking price. Reports claimed Chelsea is unlikely to sign Declan Rice this summer over West Ham's stance on the £80M release clause. Chelsea is understood to be unwilling to pay more than £60M for the youngster who was once their academy player. 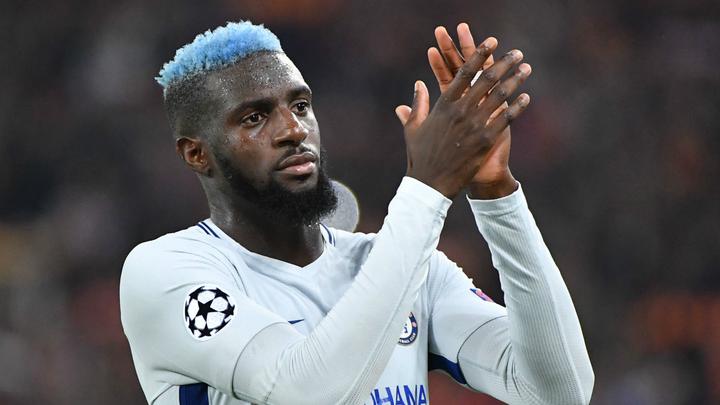 According to reports, Italian giant AC Milan has struck a deal with Chelsea for the signing of Tiemoue Bakayoko this summer. According to the source, the 27-year-old defensive midfielder has also agreed on personal terms with the club and is keen to return to Milan where he spent last season on loan. Bakayoko failed to live up to the expectation when he made his big-money move from Monaco to Chelsea and keen on securing a move elsewhere. 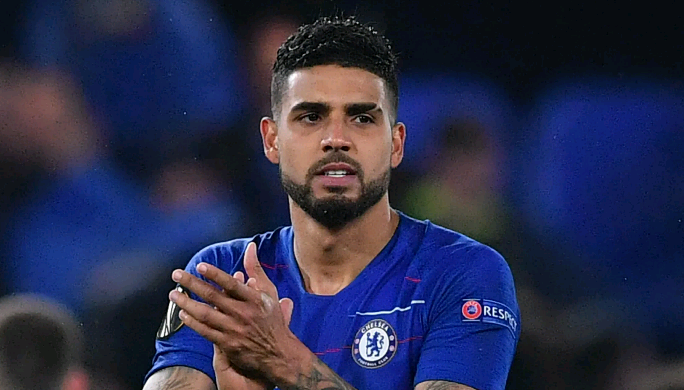 According to reports from the independent, Italian Outfit, Inter Milan are interested in signing highly-rated Chelsea left-back, Emerson Palmieri this summer. West Ham and AS Roma have also indicated an interest in the left-back who has lost his place in Frank Lampard's first team. 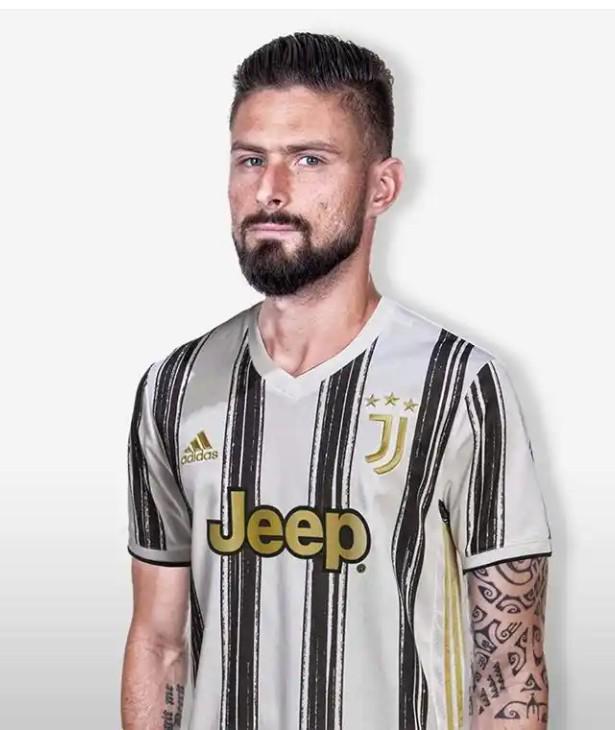 According to a reputable Italian journalist, DiMarzio, Juventus are still working on a bid to bring Chelsea's veteran striker, Olivier Giroud to Turin. The Italian Champions have intensified their bid for Giroud after their move for Luis Suarez collapsed a few days ago. The Old Ladies will try to sign Olivier Giroud if their bid for Edin Dzeko fails. abba kyari education argentina vs qatar captain elechi amadi polytechnic nscdc salary structure sweet words
The views expressed in this article are the writer's, they do not reflect the views of Opera News. Please report any fake news or defamatory statements to operanews-external(at)opera.com 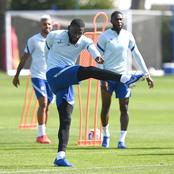 Chelsea ready to sell this defender this summer 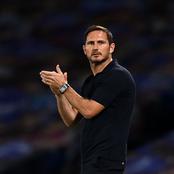 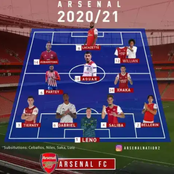 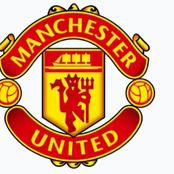 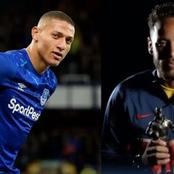 Chelsea star set to leave Club after being left out of squad again. 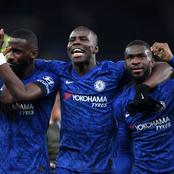 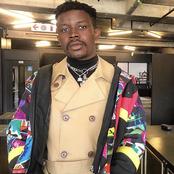