By JoSports | self meida writer
Published 7 months ago - 8 views Barcelona has had a rocky season so far, having to change their coach within the season which is unlike a giant club like Barcelona. Bringing in their current coach Setien who couldn’t change the affairs of the club, even making it look worse than Ernesto valverde left it. They also ended up having a dressing room crisis recently, with Messi at multiple times ignoring the tactical instructions and words of the assistant manager Sarabia, causing a divide in the dressing room and rumors of the Argentine legend refusing to renew his contract and plans of leaving the club soon. 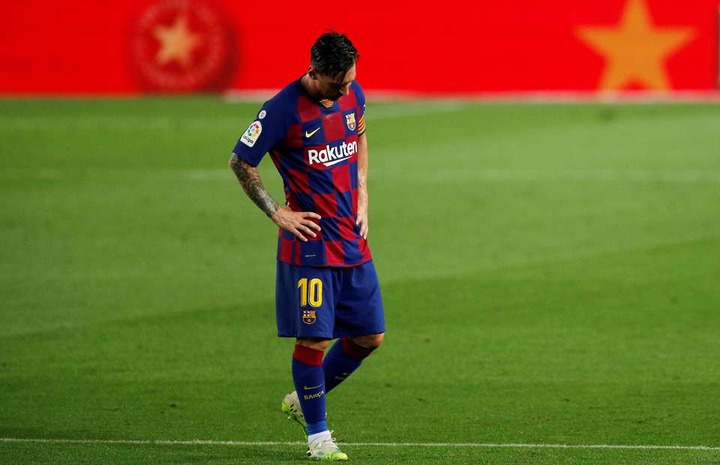 Following Barcelona’s defeat against Osasuna and Real Madrid crowned champions of Spain, Messi was interviewed at the end of the game about the current happenings, including his future and Barcelona’s recent bad records in the Champions league knockout stage. With regards to their opportunity in the UCL race, the forward pointed out at their lack of chance to win the trophy, in his honest review of the club he insisted that the club cannot win the champions league, Messi who did not waste time in giving his review about their campaign, pointed out that if their current level of football is not good enough to win La Liga, they won’t have any chance in the Champions league. 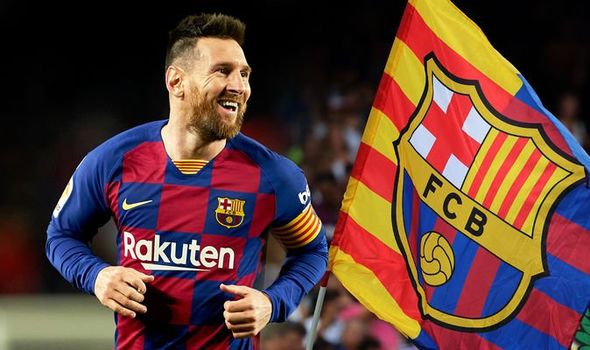 Messi looking embarrassed also said that if they do not change their mentality and performance, that they will lose the upcoming match against Napoli, he also made reference to their last UCL campaigns where they were beaten by Roma and Liverpool, pointing out that the fans are losing patience in the club and players following their lack of continental silverware. This is not the first time he gave this type of interview, following the sack of Velvarde, he also spoke about their performance and the possible calamity awaiting them if a change is not made soon. With Messi’s contract ending 2021, with reports that he has refused to renew his contract following the crisis rocking the Catalonia club, there are rumors that some clubs have been preparing bids for the superstar, with links to Manchester city to re-unite him with his former manager Pep Guardiola and reports linking him to play alongside longtime rival Ronaldo in Juventus. There are also reports that he might choose to go back to Argentina and rejoin his boyhood club Newell’s.

We never can tell his next step, let’s wait and see.

mtn kwikcash code nigeria airways phyno songs real madrid vs valladolid uefa champions league draw 2019
Opera News is a free to use platform and the views and opinions expressed herein are solely those of the author and do not represent, reflect or express the views of Opera News. Any/all written content and images displayed are provided by the blogger/author, appear herein as submitted by the blogger/author and are unedited by Opera News. Opera News does not consent to nor does it condone the posting of any content that violates the rights (including the copyrights) of any third party, nor content that may malign, inter alia, any religion, ethnic group, organization, gender, company, or individual. Opera News furthermore does not condone the use of our platform for the purposes encouraging/endorsing hate speech, violation of human rights and/or utterances of a defamatory nature. If the content contained herein violates any of your rights, including those of copyright, and/or violates any the above mentioned factors, you are requested to immediately notify us using via the following email address operanews-external(at)opera.com and/or report the article using the available reporting functionality built into our Platform Marcus Rashford, Mason Mount And Other Players Who Make Up England's Attacking Force 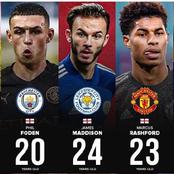 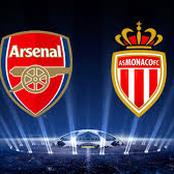 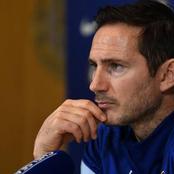 Manchester United could break 13 years old Chelsea record in their next EPL game. 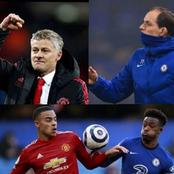 After Winning Man of The Match Against Manchester United, Chelsea Fans Heap Praises on Star Player 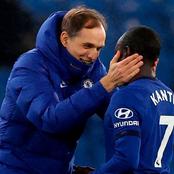 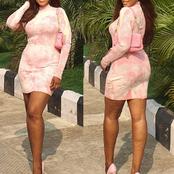 My Father Was My First Manager, Says Misturah Teminisuccess 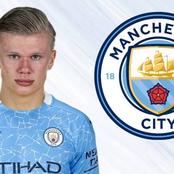 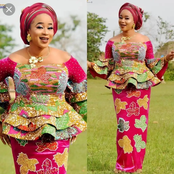