By JOBPENS (self media writer) | 10 months ago 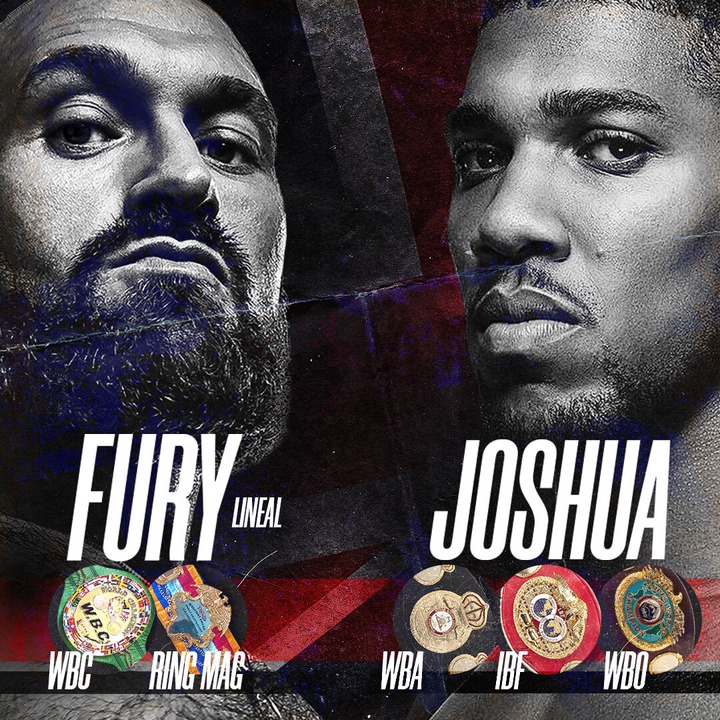 One of the most anticipated fights this year has been the announcement of Anthony Joshua and Tyson fury's fight. The two Boxers hail from Britain and holds various important belts in history, including the WBO, WBA etc.

It was announced recently that the two champions will fight but the location hasn't been announced. It was also gathered that fans would be allowed in the arena of the fight. However, much speculations posits that the fight should hold in Britain since the two fighters are British, But countries like Qatar and Saudi Arabia are also interested in hosting the fight, seeing it as another attraction and economic importance to their country. 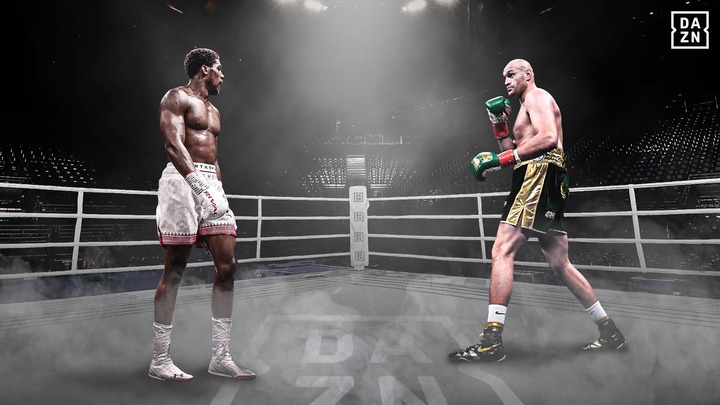 Tyson fury's last fight was with Deontay Wilder which he won with a knockout and Joshua has suffered a defeat in his last three fights. A defeat he suffered in the hands of Andy Ruiz but Joshua asked for a second fight and he won.

Fans of the two Boxing champions are still expecting the date and venue while being excited to witness such a huge fight.

Content created and supplied by: JOBPENS (via Opera News )