OPINION: Three Reasons Why The Referee Was Wrong To Give England A Penalty

By Whoche (self media writer) | 6 months ago

England qualified for the finals of Euro 2020, after defeating Denmark by 2:1 at Wembley stadium on Wednesday night. It was an interesting match to with lots of action from both teams. 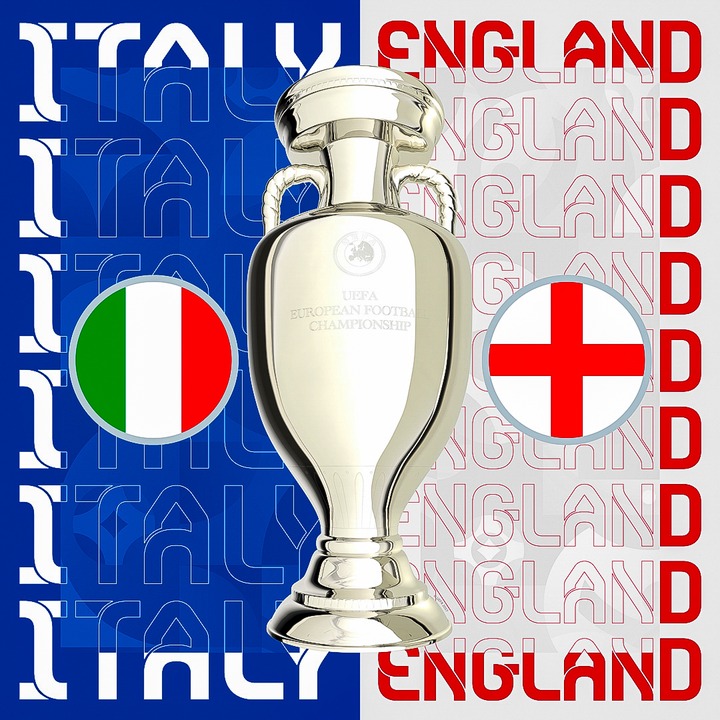 Denmark scored first with a stunning free kick from Mikkel Damsgaard, the match became more competitive after the goal because England cannot afford to lose the match. England made some dangerous moves in the 18 yard box of Denmark, but all efforts proved abortive. The English boys kept on pressing so high on the Denmark boys. The pressure from the English boys resulted in an own goal at 39 minutes of the game. The eleventh owner of Euro 2020 was scored by Simon Kjaer. 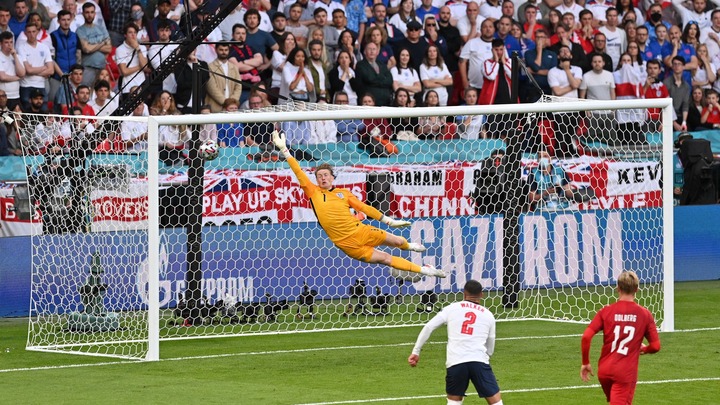 The match ended in a 1:1 draw at first 45 minutes of the game. Denmark made some dangerous moves during the second of the game, but England goalkeeper, Jordan Pickford denied them those opportunities.

England almost got the winning goal through Harry Maguire header, but Kasper Schmeichel parried the ball out to a corner kick. England made several attempts to score, but the goalkeeper denied them those chances. Both teams could not score till the ended 90 minutes. They went into Extra-time and England was luck to be given a penalty after Reheem Sterling claimed to have been pushed in the box. Harry Kane played the Penalty and scored through rebound after the goalkeeper fail to parry the ball to corner kick.

Football managers and some fans condemned the reason why the referee would have awarded that as a penalty without consulting the Video assistant referee. 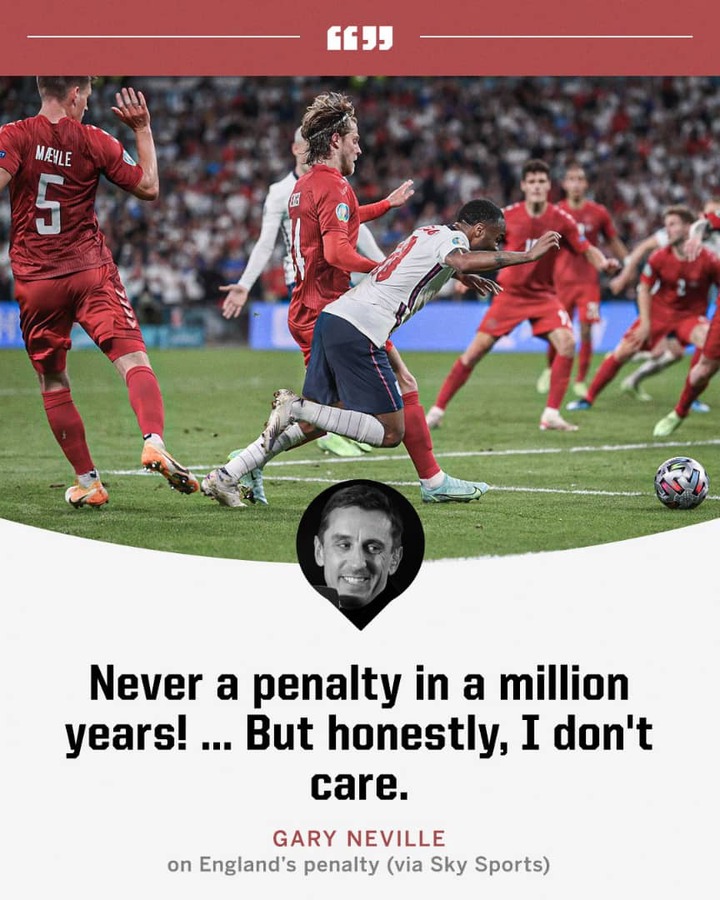 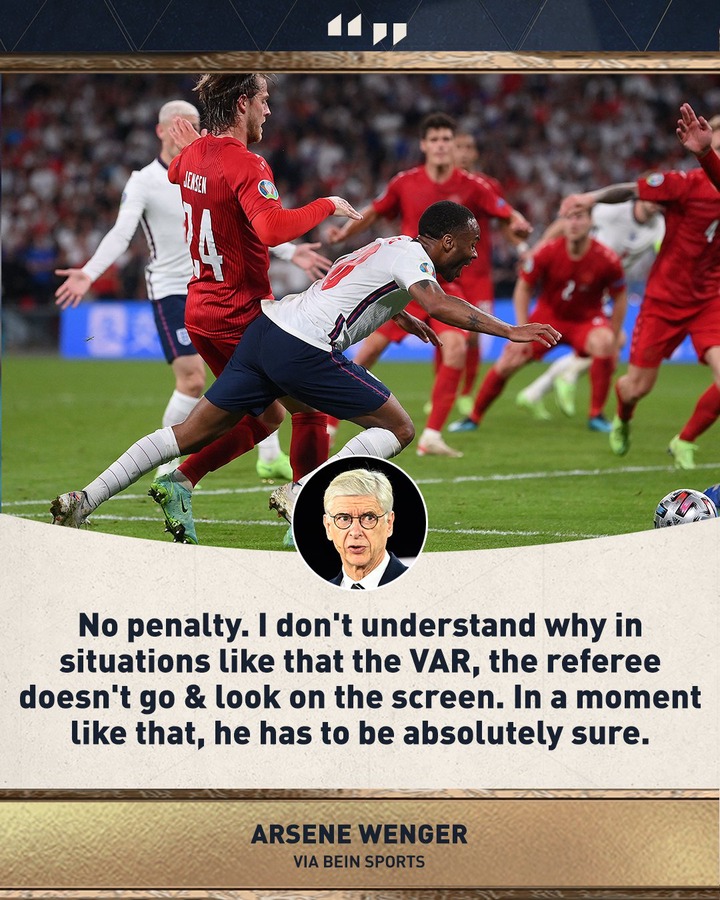 1. Play should have been stopped by referee as there were 2 balls on pitch and extra ball was interfering with play

Considering the position of the ball while Reheem Sterling was moving with the ball, the referee was supposed to stop the match because the extra ball was interfering with play. 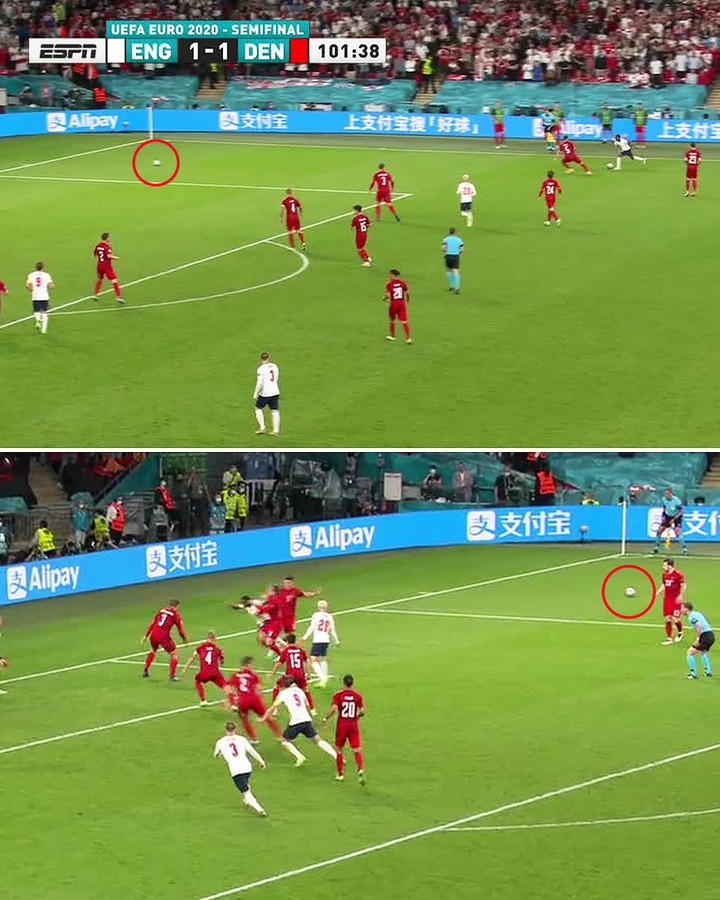 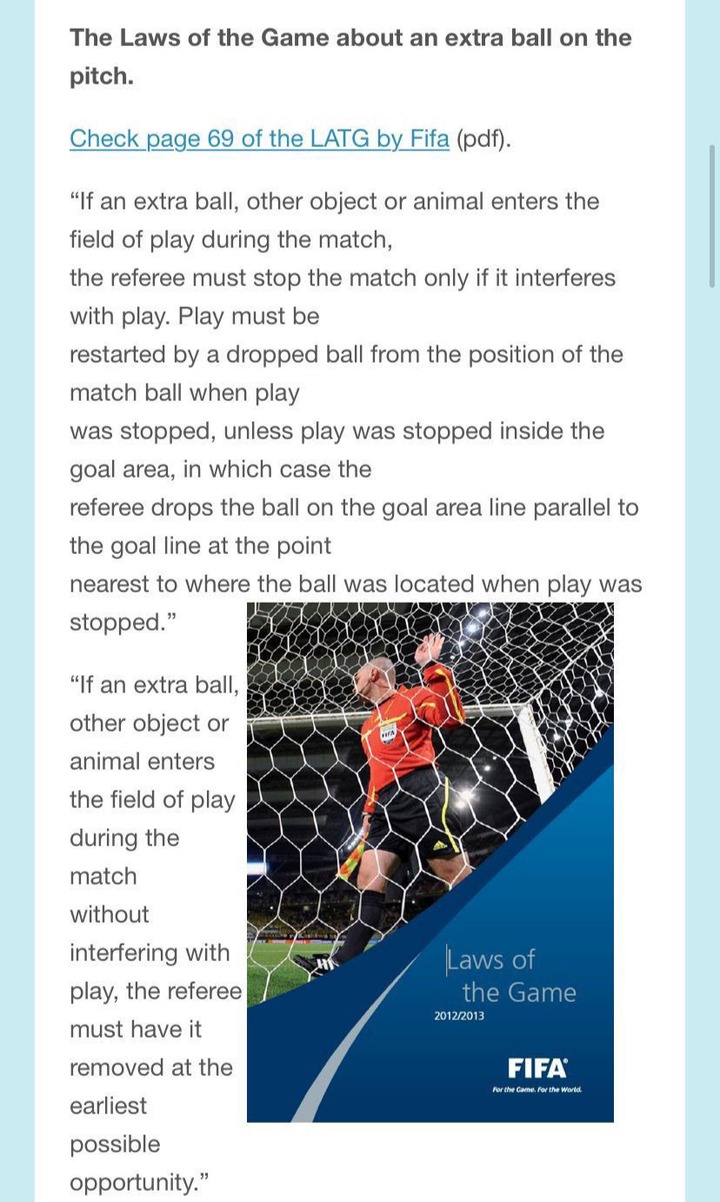 2. A Clear Diving from Reheem Sterling

Reheem Sterling is always diving whenever he's inside the box, he tried it against Chelsea in Uefa champions League final but the referee did not listen to him. They was nothing like pushing Inside the box 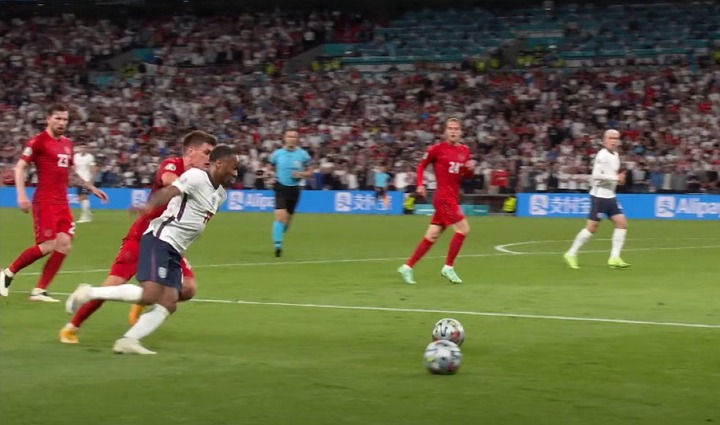 3. The Referee Should Have Consulted VAR.

In a crucial match like this, especially at Extra-time, the referee should have consulted the VAR to be sure oh his Decision. 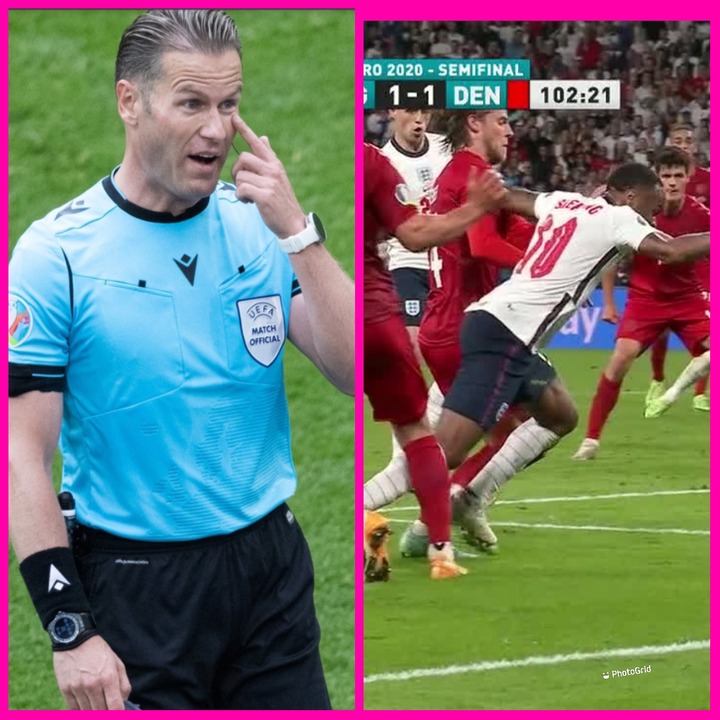