News: Chelsea defender out for the rest of the season, Confusion hits Madrid over winger's injury

By SportmanTobade (self meida writer) | 1 months 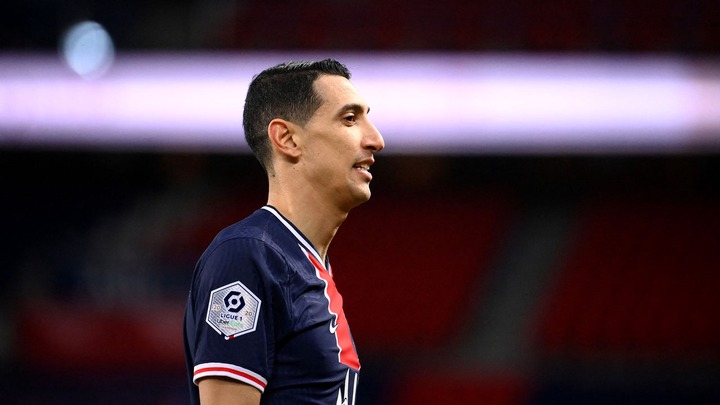 * Paris Saint Germain will boost security at the homes of its players after the family homes of winger Angel Di Maria and Marquinhos were burgled during a match. Intruders snuck into Di Maria's home in the high-end Parisian suburb of Neuilly-sur-Seine on Sunday without being noticed. 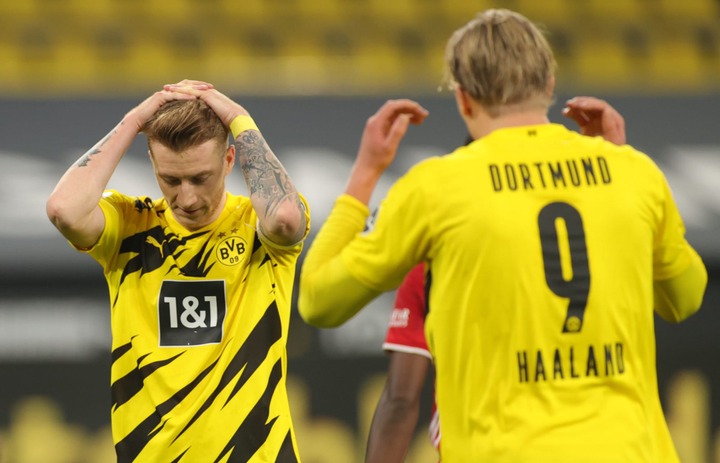 * Sebastian Kehl has said that Borussia Dortmund reserve the right to prevent some players from going on international duty, depending on the COVID-19 situation in certain countries. The final international break is set to begin next week, with countries set to take part in the 2022 FIFA World Cup qualifiers. * AS Roma have failed in their final appeal against a 3-0 defeat they were handed for fielding an incorrectly registered player against Hellas Verona in Serie A , the Italian Olympic Committee (CONI) confirmed on Monday. 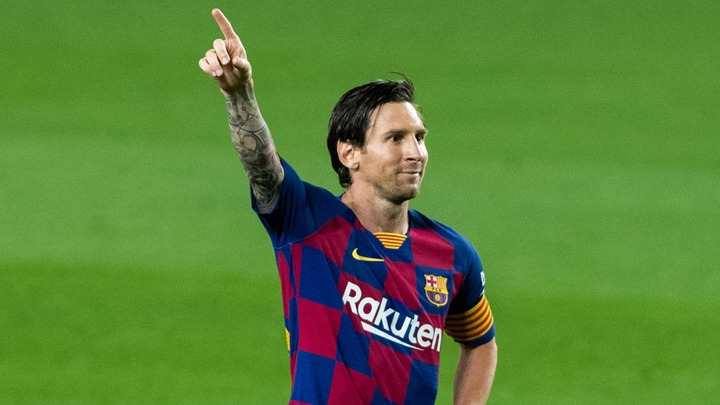 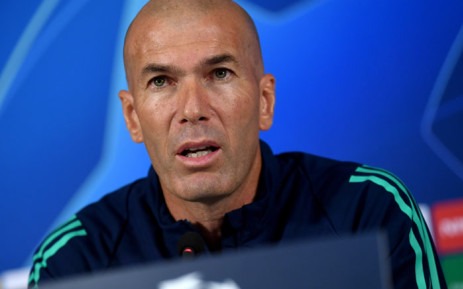 * Zinedine Zidane admitted Real Madrid are struggling to explain Eden Hazard's fitness problems after the club confirmed the Belgian is injured again ahead of Tuesday's Champions League game against Atalanta. ... “He is not going to be fit,” said Zidane. 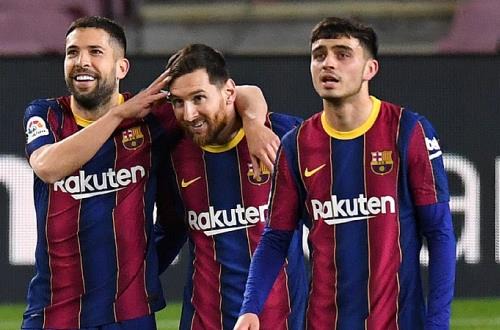 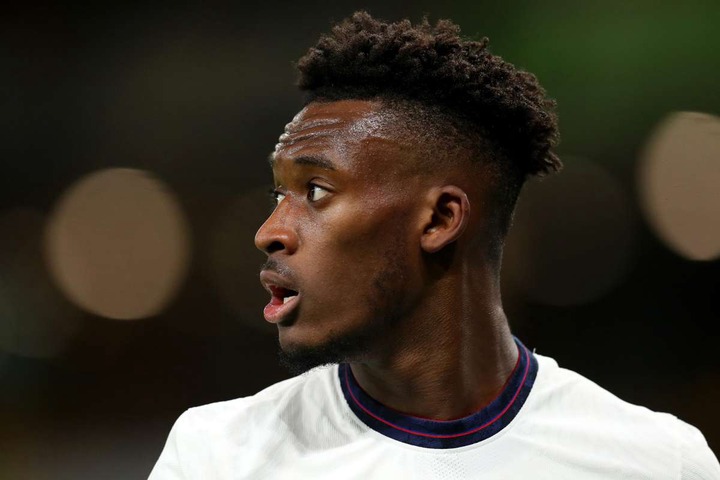 * England Under-21s manager Aidy Boothroyd has admitted that Callum Hudson - Odoi is unlucky to not make Gareth Southgate's senior squad after a good run of form under Thomas Tuchel in recent weeks. 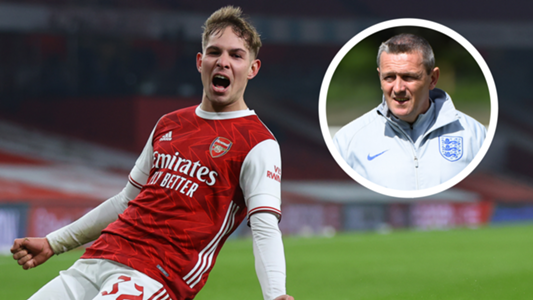 * 'We have got a real player on our hands' Boothroyd hails 'outstanding' Smith Rowe after handing Arsenal star England call. Arsenal star Emile Smith Rowe's dramatic rise to prominence this season is just the beginning, according to England Under-21s boss Aidy Boothroyd. 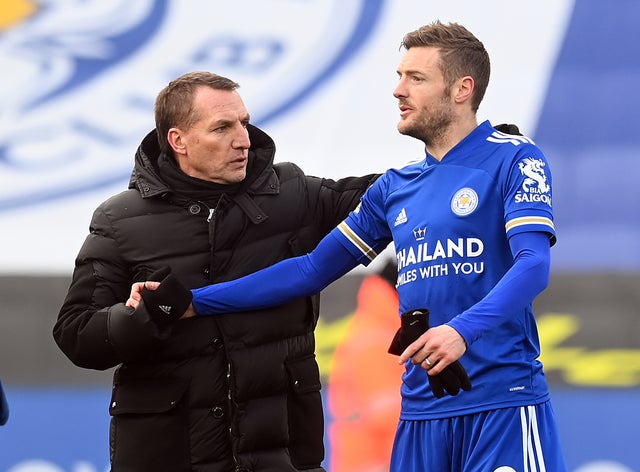 * Leicester boss Brendan Rodgers believes Jamie Vardy is getting back to his dangerous best following a hernia operation. The 34-year-old underwent surgery in January and has only scored once in 2021. ... Rodgers said: “You know when he is at his best when he is moving and threatening the backline. 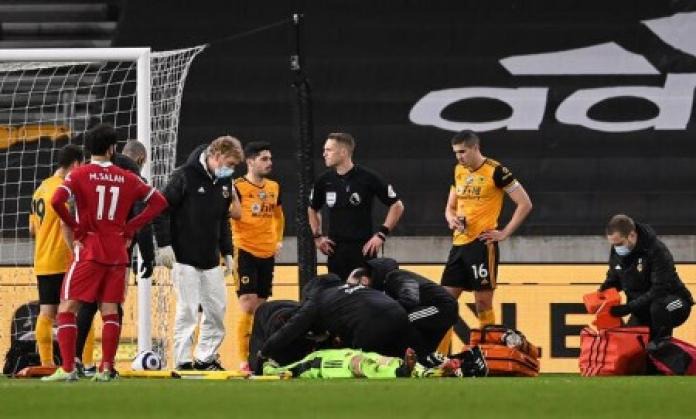 * Play was held up for 10 minutes after Patricio collided with team mate Conor Coady in the 89th minute as they tried to close down Liverpool forward Mohamed Salah, who netted but the goal was disallowed for marginal offside. 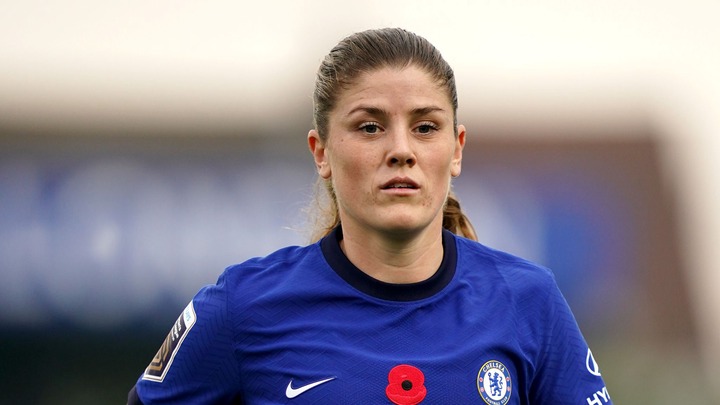 * Chelsea defender Maren Mjelde will miss the rest of the season after suffering a knee injury in their Women's League Cup final win over Bristol City. ... In a statement released on Twitter, the Norway international, 31, said the injury was not as bad as first feared.

Like Zidane, Tuchel Has Just Managed To Put Five Elite Managers Under His Wings

The Outstanding Record of Thomas Tuchel Since His Move to Chelsea

After Being Successful In Barcelona's Colours, Which Of These 2 Players Should Be Celebrated More?