Battle For Top Four: United To Profit From Leicester City's 3-0 Defeat To Tottenham

Leicester City went away to visit Tottenham Hotspurs at their home ground, for the matchday 37 fixture of the EPL for the current season.

Leicester City has been looking to make the top four all season so they can get champions league qualification ticket next season, but the hopes for Rodgers' men now seem lost. Especially for the fact that they compete with Chelsea and Manchester United for a top four finish, with Manchester City's European ban being lifted.

Leicester were looking to claim all three points from the 'white lillies', but the hosts decided against that.

Early on into the fixture, Leicester City conceded from an own goal when Justin deflected a shot from Son to confuse his goal keeper and hi Tottenham a deserved lead. 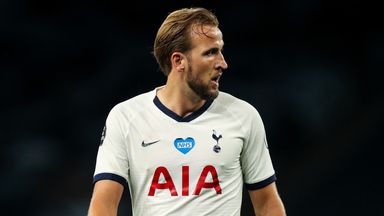 It didn't take so long before Tottenham extended their lead through their lethal striker Harry Kane, as the forward scored a brace in the space of three minutes to secure all 3 points for his side even before the end of the first half. His first goal came in the 37th minute when a counter attack from a Leicester's corner saw Lucas release him, the forward ran forward with the ball and slid it into the bottom corner without any hopes for a save from Schmeichel. The second goal was also assisted by Lucas, as he played a pass to the forward on the left side of the pitch, the forward cut the ball to his right foot and sent a beautiful curler into the far corner of the post. Poor defending from Leicester city has costed them this defeat.

The second half was characteristically dull, as expected Jose Mourinho had adapted a defense tactics for the half to see his side preserve their goal margin, but it is not entirely shameless from him. 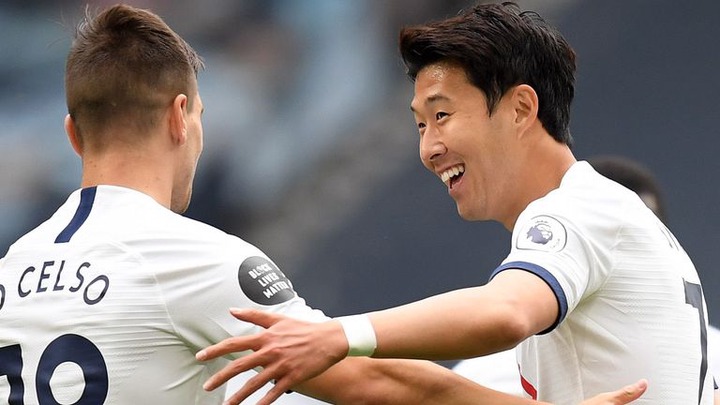 The win would mean that Spurs would finish in top six if they eventually go ahead to beat Palace next week, and would qualify for the Europa league next season and Jose Mourinho can't wait to win a trophy for his new side.

For Leicester, the loss means they are most likely to fall on the way in their chase for top four finish and so they have gifted Manchester United another opportunity to go past them, and hopefully Ole Gunnar would not fail to capitalize on this in his next EPL game against West Ham.