Antonio Rudiger's current contract at Chelsea is set to expire at the end of this season, which the player will be free to join other clubs on as a free agent next summer.

Top clubs like Bayern Munich and Real Madrid are reported to be monitoring the 28 years contract situation at Chelsea, and would be ready to swoop in for the defender next summer. 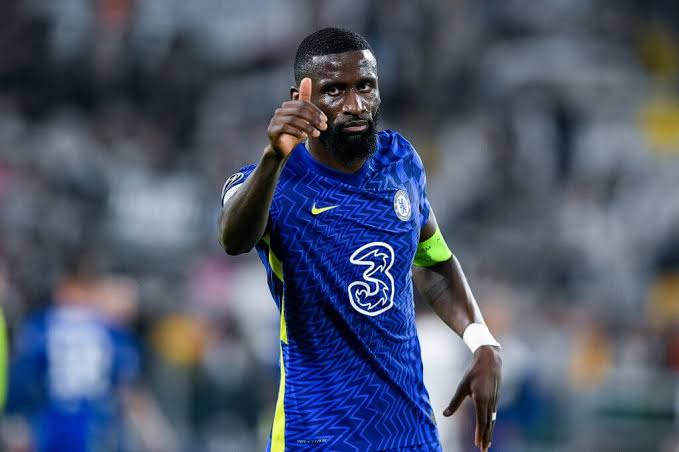 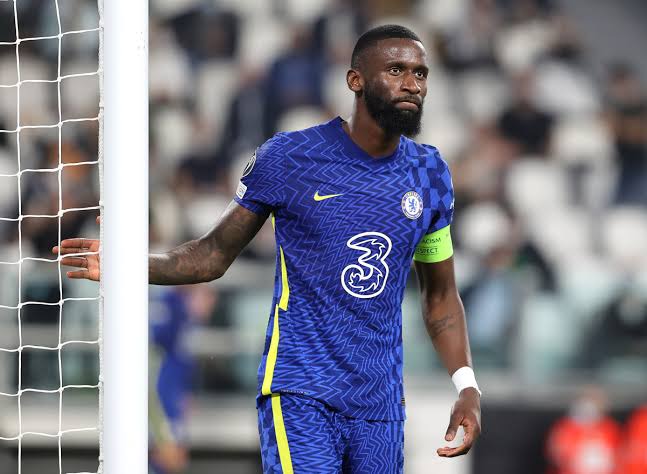 Antonio Rudiger's Contract situation with Chelsea is beginning to raise concern at the club, as negotiation for a new deal has not been agreed between the player and the club.

The German international will be free to negotiate a pre–contract deal with a new club in January, if Chelsea fails to meet the terms of agreeing a new contract that he wants.

Rudiger is currently one of the best defenders in world, he has raised his game under the management of Thomas Tuchel at Chelsea, and will be one of the hottest transfer property in the next summer transfer window, if he decides to leave the club. 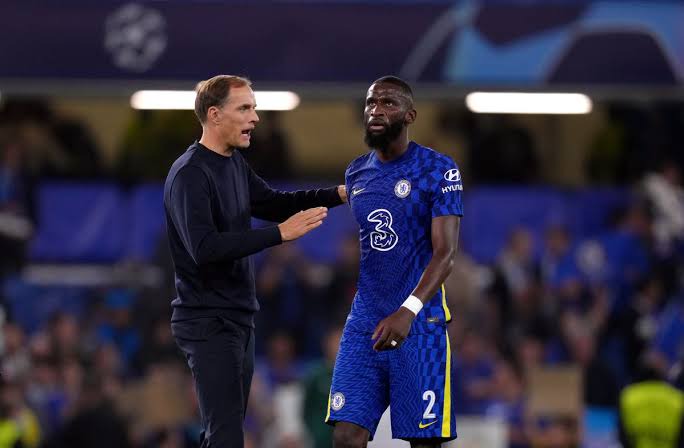 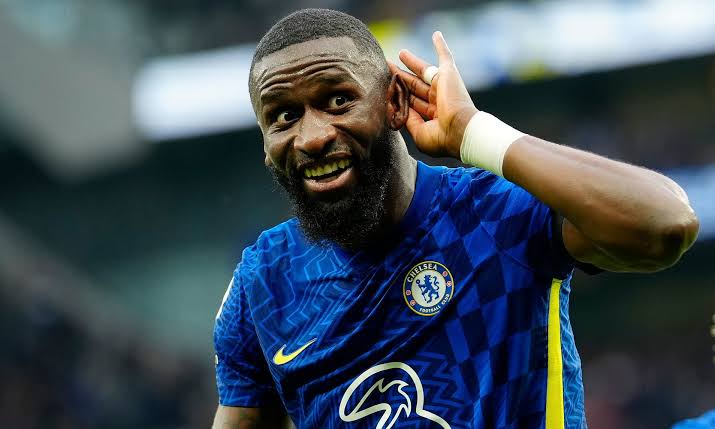 In this article, we will be bringing to your notice the latest about the Antonio Rudiger's contract situation at Chelsea.

According to reports from the Daily Mail, Antonio Rudiger is demanding to be the Chelsea's highest earner at the club, with a weekly wages worth £400, 000.

He currently earns £100,000 weekly on his current contract, and has been offered £125,000 by the club in a new contract deal, which has been rejected by the defender. 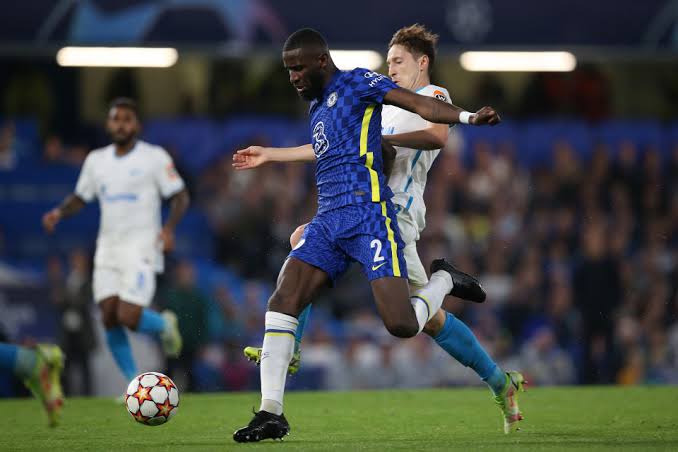 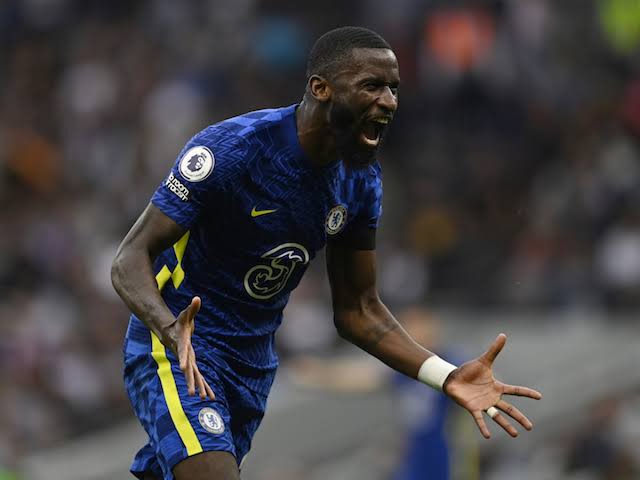 Chelsea stands a risk of losing Antonio Rudiger on a free transfer at the end of this season, as his demands of being the highest earner at the club might not be possible for them to give.

Knowing that this could be the last big contract for Antonio Rudiger, he is trying to earn the highest possible wages from it, by demanding £400,000 weekly wages to be Chelsea's highest earner, and one of the highest in the Premier League.

There are many top European clubs that would be willing to offer the defender that amount to join them next summer. 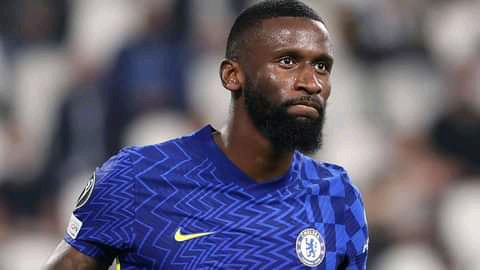 It is left to be seen, if Chelsea could pay that high weekly wages to keep the player at the club beyond this summer.

Do you think Chelsea should offer Rudiger his demands of £400,000 weekly wages, to keep him at the club?