By sportsinyoruba (self media writer) | 11 days ago

When Real Madrid and Barcelona come to mind, a contest is usually realistic, and the two people who led the attack of these teams in the past were Ronaldo and Messi. These teams are part of the biggest clubs in the world and the best players get to represent them. 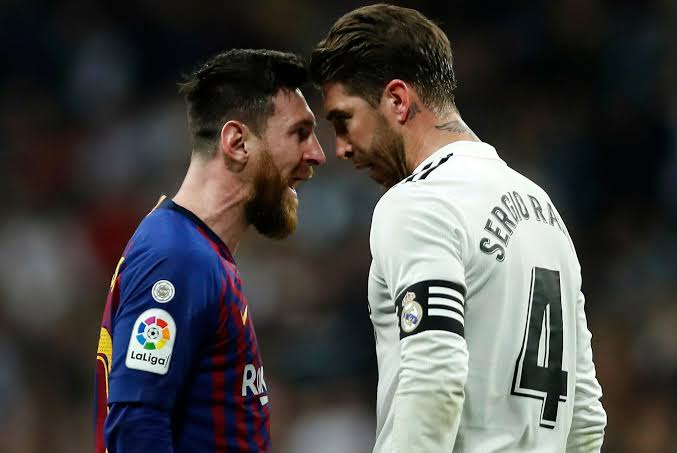 Club football allows players to play for different clubs, and this is why Messi can play alongside some of his former club's rivals. 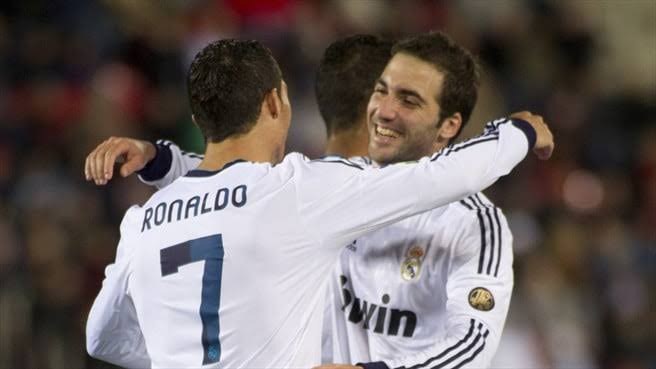 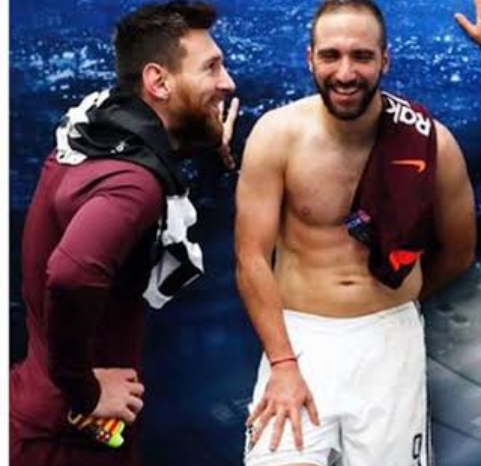 The Inter Miami captain may not have had the opportunity to play alongside Messi if he chose to represent the country of his birth, France. He and Messi played together for Argentina for 10 years, he and Ronaldo played in Real Madrid together for 5 years. 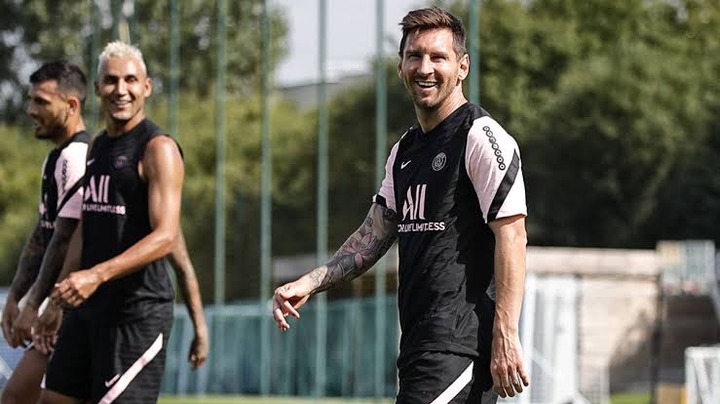 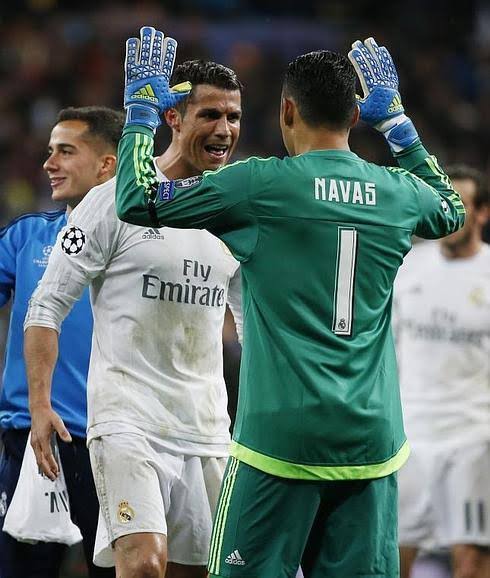 The Paris Saint-Germain shot-stopper played for Real Madrid for 5 years, he was Ronaldo's teammate for 4 years. He and Messi, who he faced for many years in La Liga Santander, are now teammates in Paris. 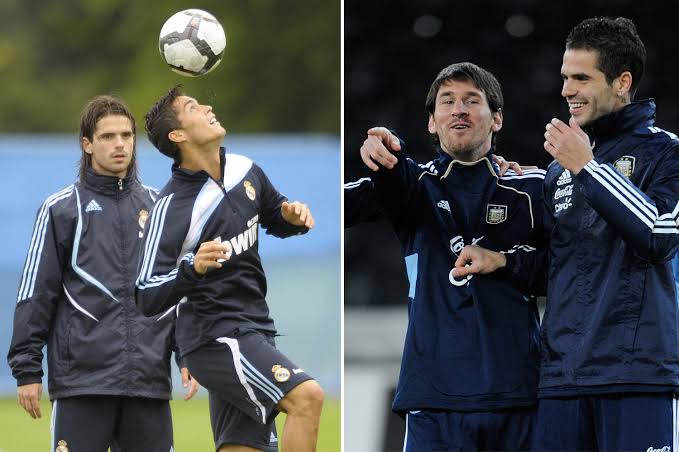 Gago and Messi are very close friends, the two played for the Argentine youths and the national team together for more than 10 years. On the other hand, he was a Real Madrid player and played alongside Ronaldo for 3 years until he left the club in 2012. 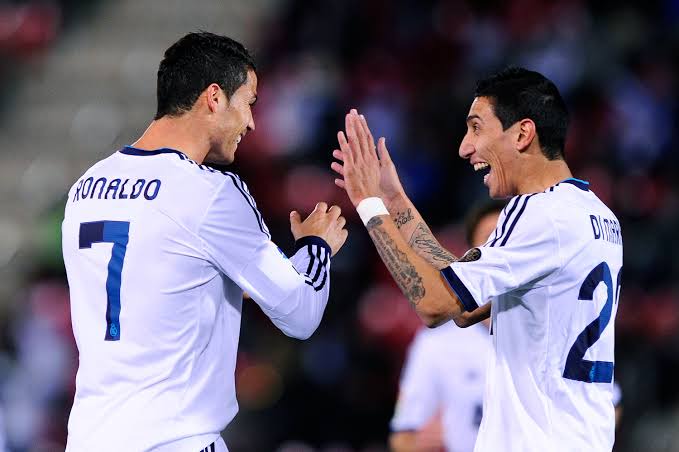 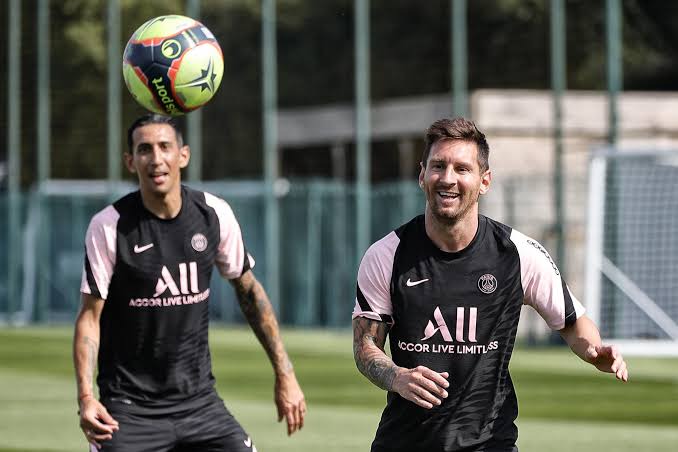 Messi and Di Maria faced each other in La Liga Santander regularly, but they always settled their scores on international duties, luckily for the two friends, they are teammates in PSG now. Di Maria and Ronaldo played together in Real Madrid for 4 years. 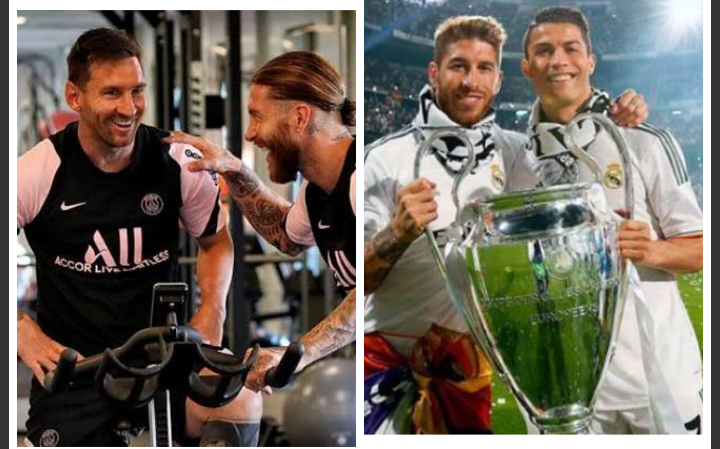 For more than a decade, Messi and Ramos came face to face during the El Clásico, but they are now teammates in Paris Saint-Germain. Ramos played for Real Madrid for 16 years, and 9 of those years were with Cristiano Ronaldo. 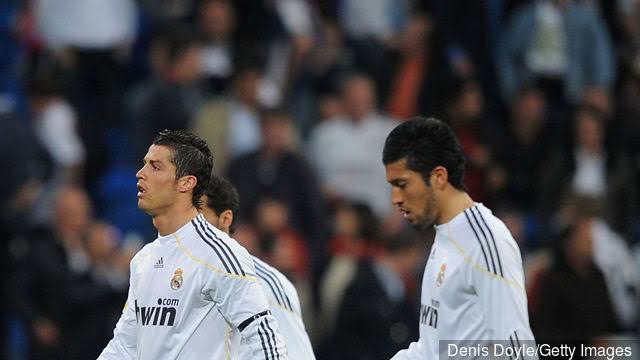 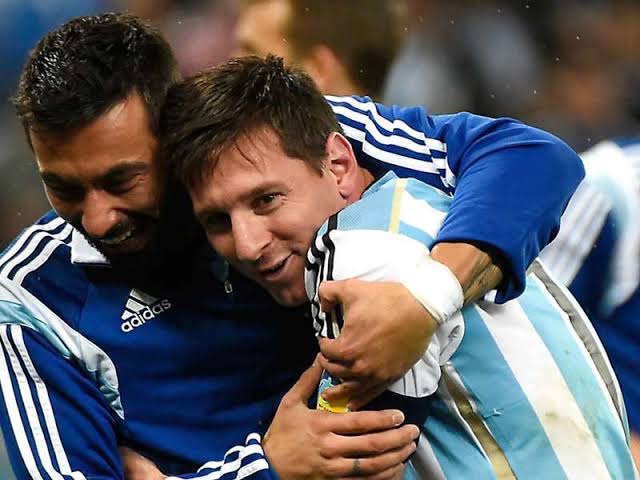 The Argentine defender played for Real Madrid for 3 years, two of those years were with Ronaldo. He played with Messi with the Argentine team for 8 years. 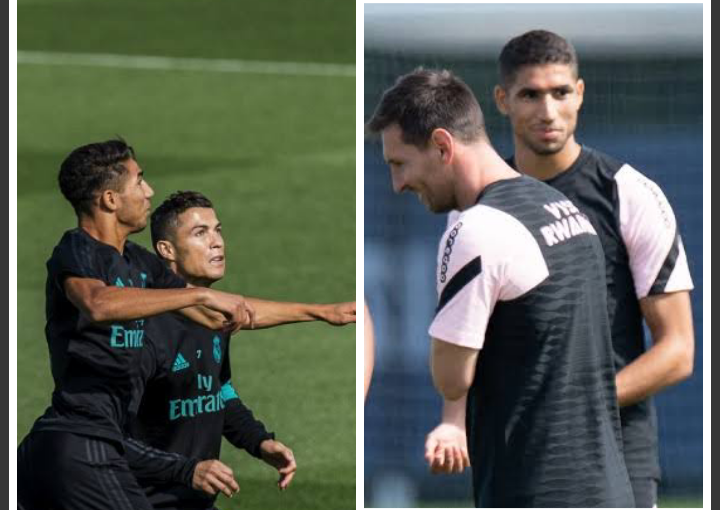 The attack-minded defender was born in Madrid and played for Real Madrid until 2020 when he was sold to Inter Milan. He is now in Paris Saint-Germain, where Messi is his teammate.

These players have an idea of working with Ronaldo and Messi personally, they will be able to compare the two of them realistically.