By Femospecial | self meida writer
Published 13 days ago - 8 views

Tottenham Hotspur have identified a 29 years old Arsenal star player, and are planning on bringing him into their squad in the upcoming summer transfer window. 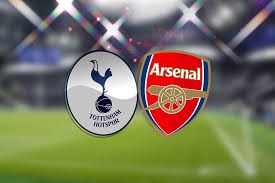 According to report, the Arsenal star player pocket £150,000-a-week, and Mikel Arteta, head coach of Arsenal planning to offload him during the summer transfer.

The Jose Mourinho's are seriously in a bid of signing the £150,000-a-week Arsenal star come summer, according to claim. 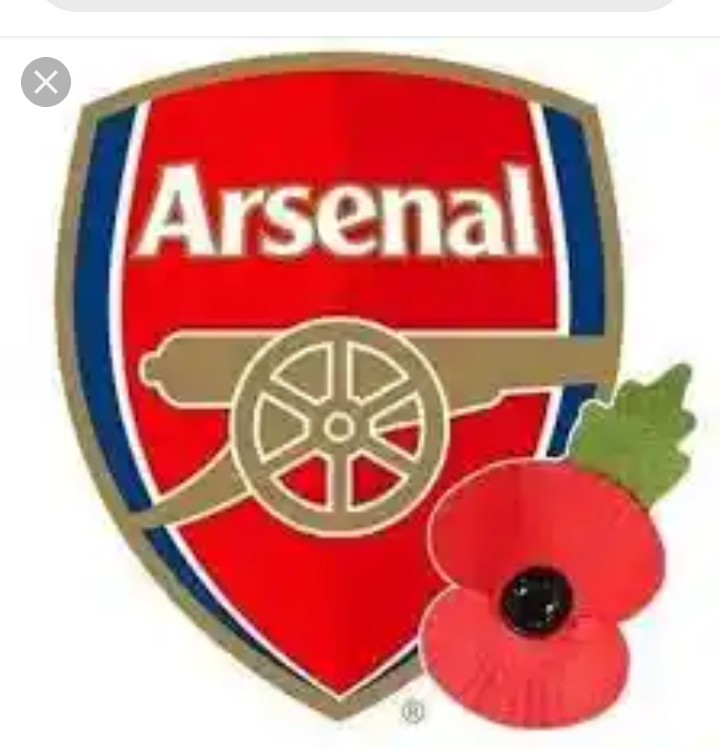 The 29 years old Arsenal striker, has been in form for Arsenal during this campaign, and has made himself vital with his impressive performance which has made clubs like Juventus in bid for him.

According to report, the management of Tottenham Hotspur are planning a summer move to secure the services of the £150,000 a week Arsenal player next summer.

Tottenham Hotspur, however would have to compete with Juventus and other clubs in bid for the 29 years old Alexandre Lacazette.

The star player has enjoyed a regular play time in his team and has a unique role of playing in the EPL.

Content created and supplied by: Femospecial (via Opera News )

iphone 6 features iphone 6 specs jamb examination slip 2019 pull up by burna boy stanbic online banking
Opera News is a free to use platform and the views and opinions expressed herein are solely those of the author and do not represent, reflect or express the views of Opera News. Any/all written content and images displayed are provided by the blogger/author, appear herein as submitted by the blogger/author and are unedited by Opera News. Opera News does not consent to nor does it condone the posting of any content that violates the rights (including the copyrights) of any third party, nor content that may malign, inter alia, any religion, ethnic group, organization, gender, company, or individual. Opera News furthermore does not condone the use of our platform for the purposes encouraging/endorsing hate speech, violation of human rights and/or utterances of a defamatory nature. If the content contained herein violates any of your rights, including those of copyright, and/or violates any the above mentioned factors, you are requested to immediately notify us using via the following email address operanews-external(at)opera.com and/or report the article using the available reporting functionality built into our Platform

The One Skill Entrepreneurs Must Learn To Be Successful 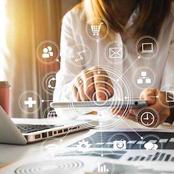 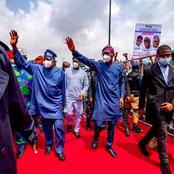 Ladies, Checkout This 3 Simple Businesses You Can Start With Low Capital 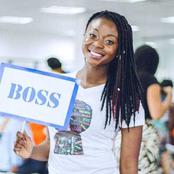 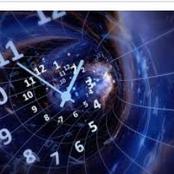 Your Account Can Be At Risk If You Use This NIN Code, It Is Fake And A Scam 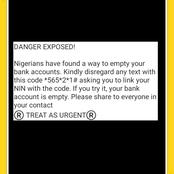 Bloggers, Checkout This Vital Things You Must Do Before Starting A New Blog 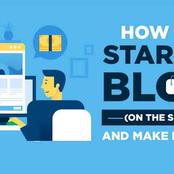 Before You Go To Bed This Friday Night, Say These Prayers To Destroy Spirits & Demons In Your Life 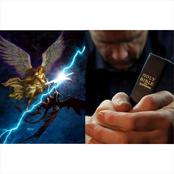 Design Any Type Of Logo Or Flyer With This Android Apps 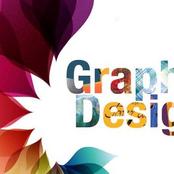 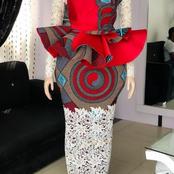 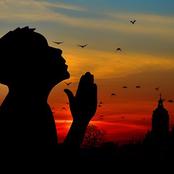