By Allroundinfo (self meida writer) | 29 days

It was indeed a tough match as both teams really played very well but in the end they settled for a draw. No goal was recorded in the first half, however, Video Assistant Referee awarded a spot kick in 57th minutes and Josh Maja gave Fulham the lead. Alexandre Lacazette and his teammates didn't relent, they pressurized their opponent, it paid off when Edward Nketiah salvaged a point for his team in the 90 +7 minutes to be precise. It is actually remaining six and five matches respectively for both sides. With this outcome, Arsenal are in 9th position with 46 points and +8 goals difference, while the visitors are still in 18th place with 27 points. 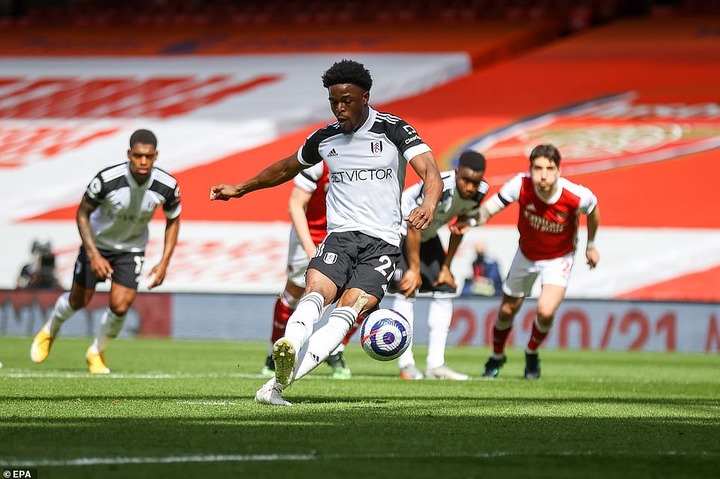 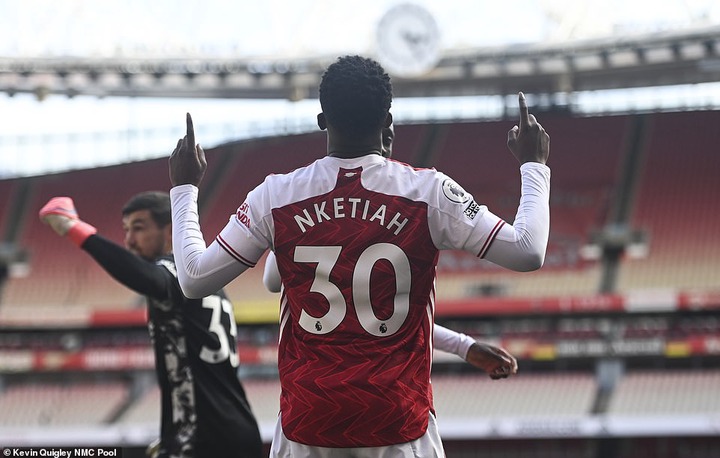 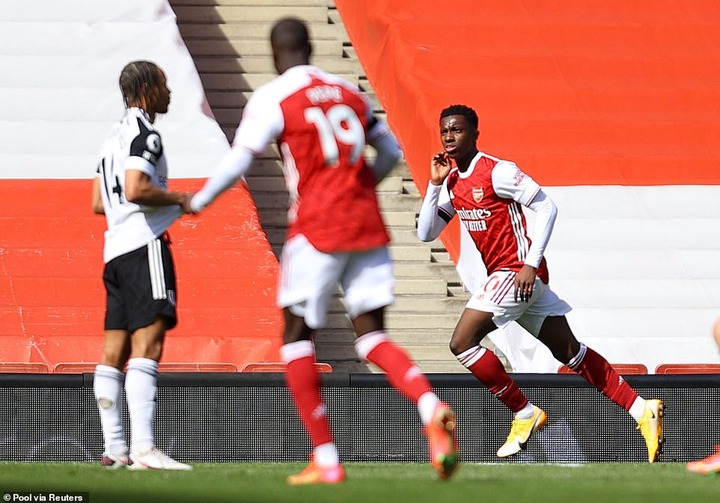 If Arsenal continue to drop points at this time of the season, they may not qualify for Europa League showpiece next campaign, Fulham may go down to lower division considering their current position. 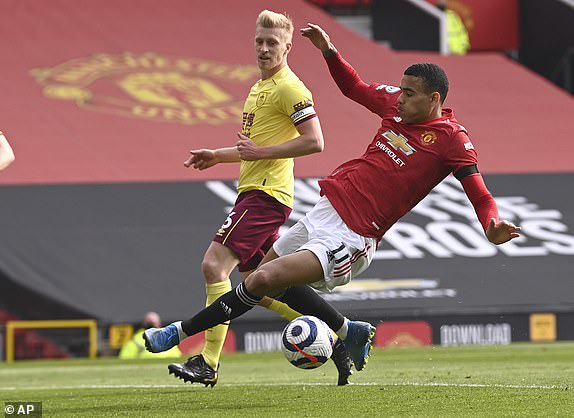 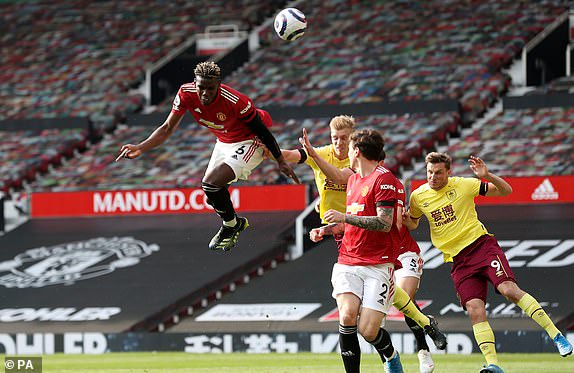 It is difficult to play against a team battling relegation, the game kicked off smoothly, they were a bit careful in order not to concede a goal, Burnley played more of a defensive game, they used 4-5-1 formation against United's 4-2-3-1, half time ended goalless.

Burnley may play in EPL next season, Manchester United on the other hand, I think will finish in Champions League position.

Will Chelsea and Liverpool finish in the top four? Share your thoughts. 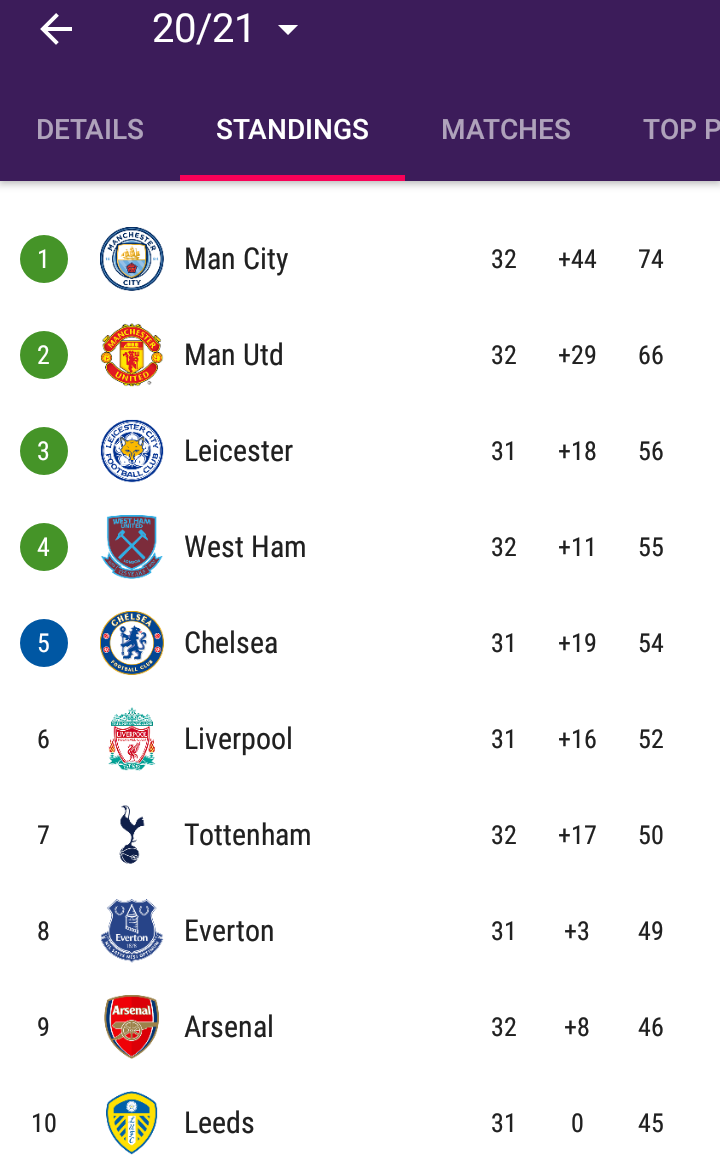 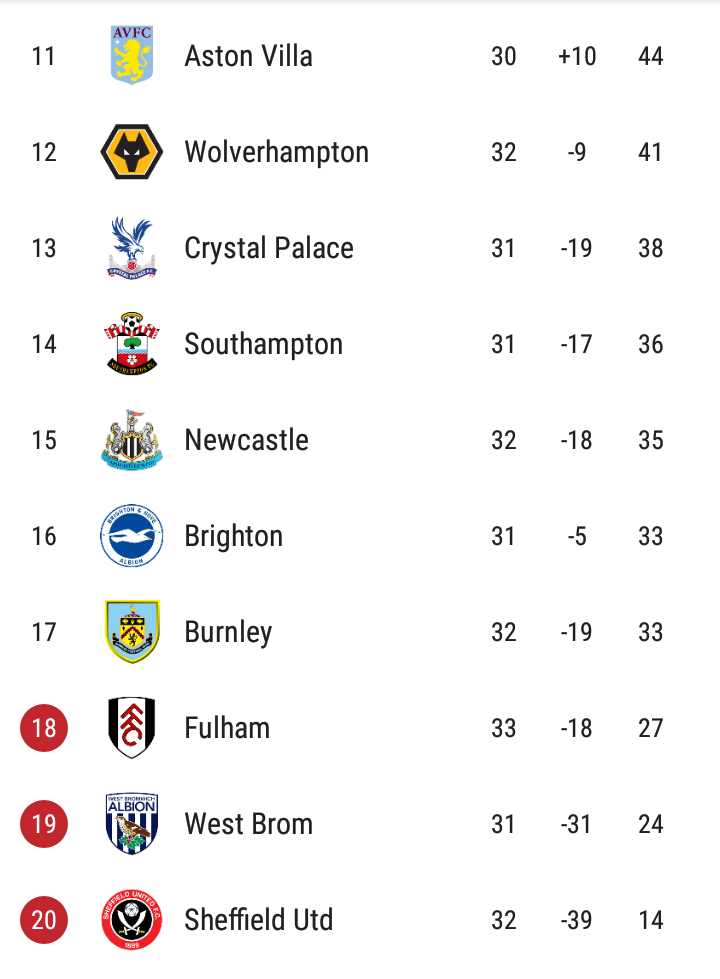 Boost For Manchester City As Star Man Returns To Training

How Arsenal Could Line Up Against Crystal Palace In EPL