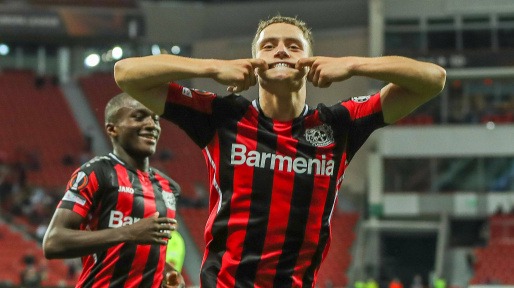 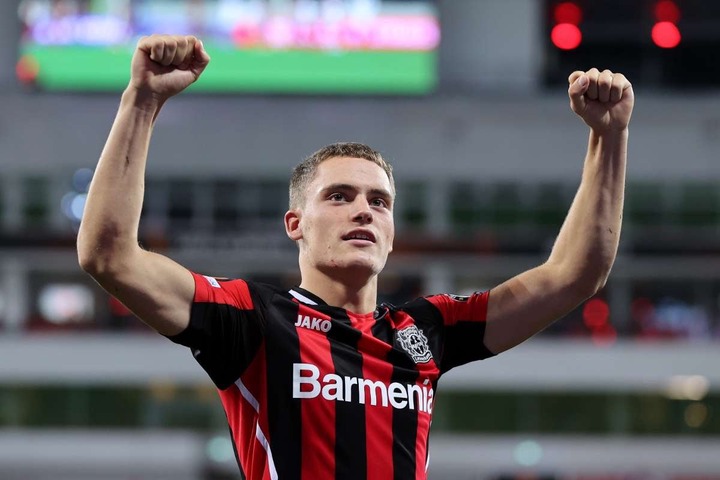 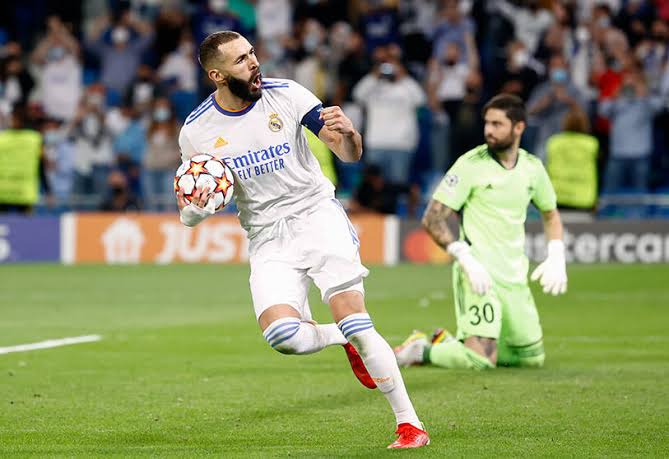 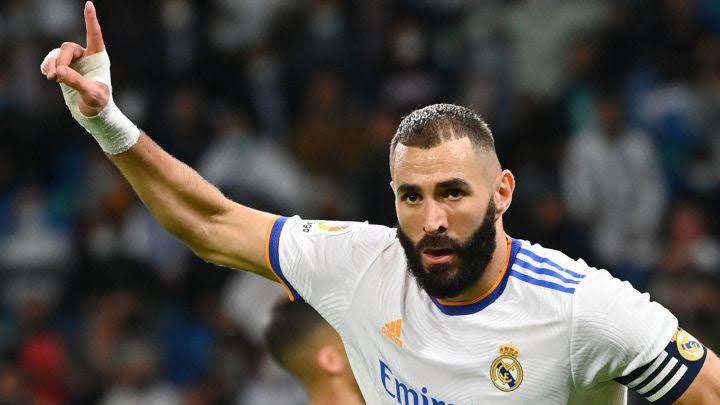 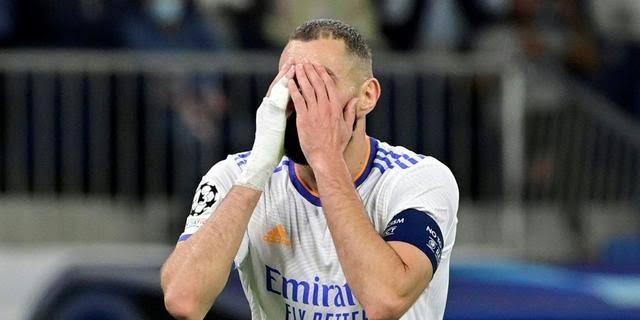 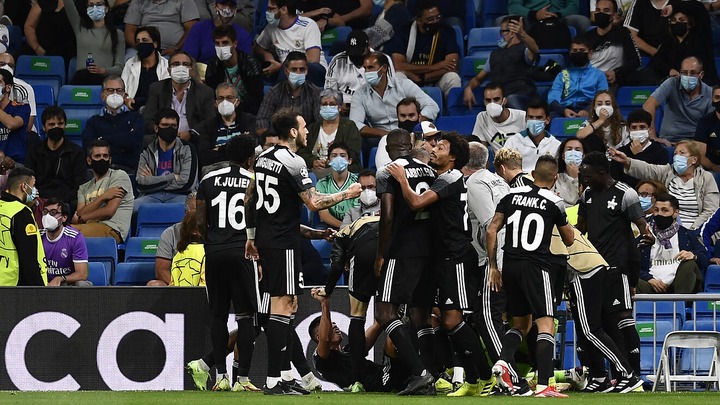 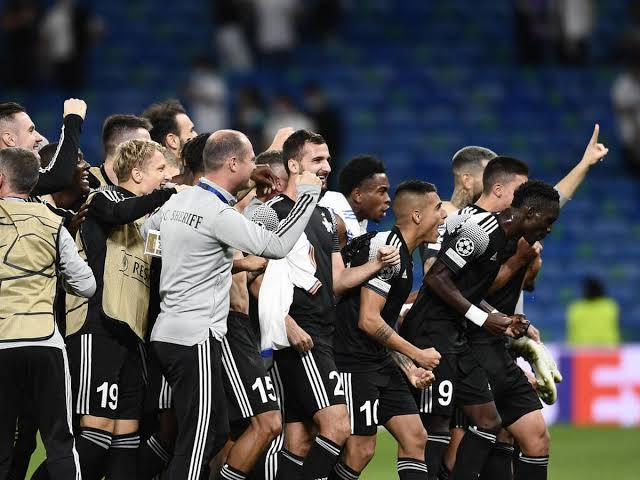 Karim Benzema has been highly impressive this season scoring 9 goals with 7 assists in 9 games. He's currently the top goal scorer in Real madrid this season but he was unable to help the Los blancos secure a victory over Sheriff in the group stage of the UEFA Champions league. Real madrid suffered an humiliating defeat at the hands of Sheriff which is considered the greatest defeat in the club's history. Karim Benzema managed to score from a penalty spot but it wasn't enough to secure three points for Real madrid. Thill scored the winning goal for Sheriff which was the greatest victory in the club's history since the club was founded. 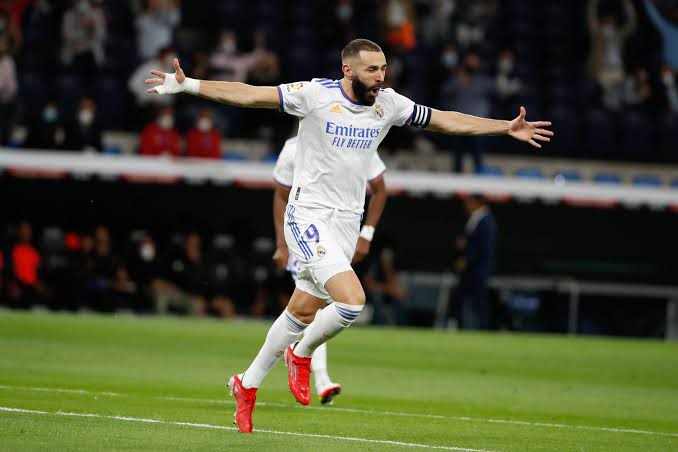 Nevertheless, Karim Benzema still remains one of the best strikers in the world with his 41 minutes per goal involvement in the top five European leagues this season. 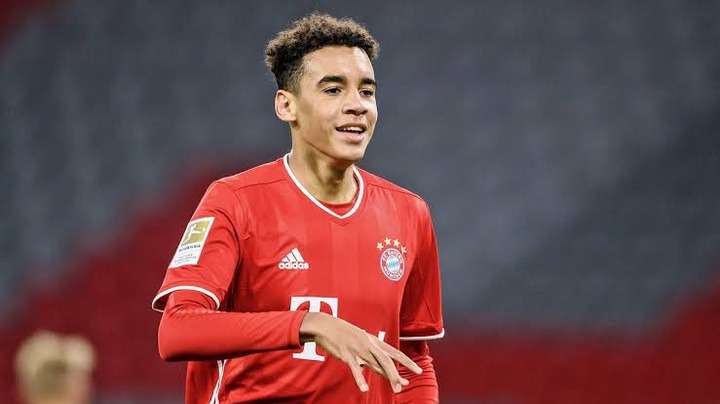 Jamal Musiala is one of the best young players in the world. He's among the nominated players for the 2020/2021 Golden Boy award. Jamal Musiala has 42 minutes per goal involvement this season. The young german midfielder has scored 4 goals with 2 assists in 8 games. 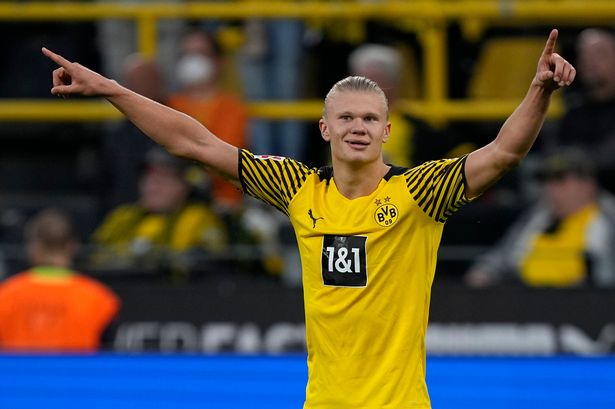 Erling Haaland is among the top goalscorers this season scoring 11 goals with 3 assists in 7 matches. Haaland has 45 minutes per goal involvement in Europe's top five leagues this season. He has scored a total number of 63 goals in 64 games for Borussia Dortmund. 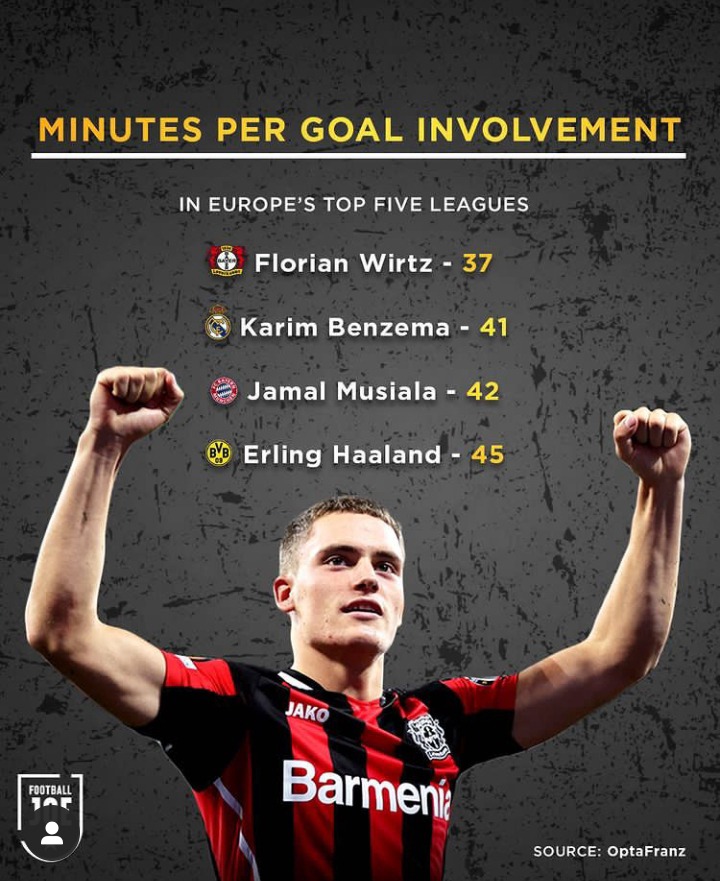