As Lukaku was forced into offside positions by two defenders in his last two matches, the need for this to be addressed by him will be discussed in this article.

The fact that Chelsea paid around £100 million for former Inter Milan striker, Romelu Lukaku demonstrates his world-class status. For many Chelsea fans before the transfer last summer, his second spell at the club would be unquestionable. 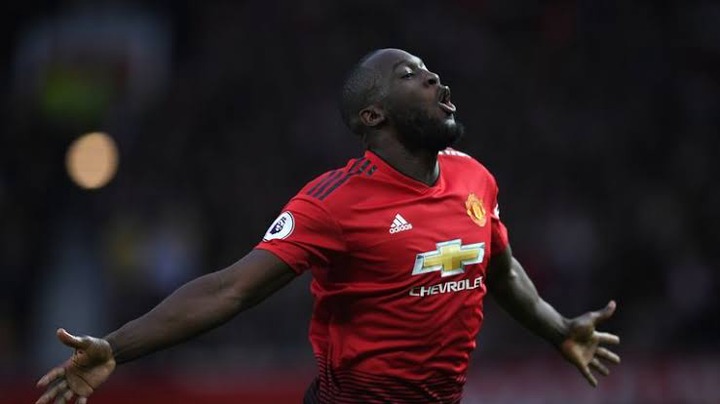 This is especially true given that he had played for a number of Premier League clubs before securing a move to Serie A in Italy, a league which is also termed physical as the English Premier League. His scoring statistics show that he is a prolific scorer during his stays at both Everton and Manchester United.

Despite his incredible displays since returning to Chelsea, the Blues' traditional striker has begun to show perceived signs of deterioration in his effectiveness. This is proven by the fact that he has now gone six games without scoring for the club. 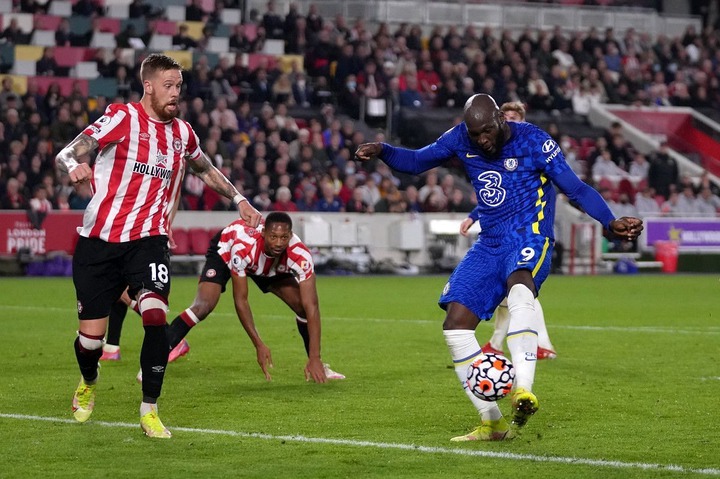 Many supporters of the club, who can no longer bear the sight of a complete striker going goalless have taken to social media to vent their frustrations.

Among the topics circulating, it was discovered that the Belgian center-forward has now been pushed into offside positions by two different defenders in his last two matches.

Though, it is rare to a well-built player like Lukaku being physically outwitted by opponents defenders, it is seen in the recent UEFA Nations League Final which he played for Belgium against France. 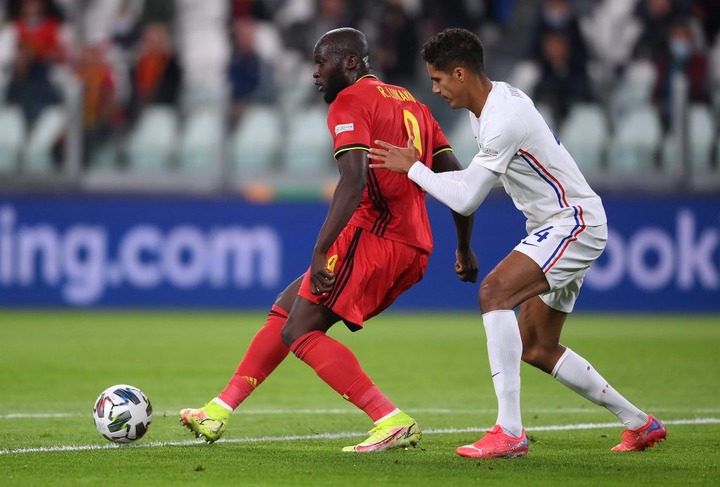 He was outwitted by Raphael Varane in the French's penalty box after the Manchester United defender found that he has successfully gained the ball. The ball was eventually scored by the Blues striker but was ruled offside because Varane decided to stay at his back instead of persisting in a challenge for the ball.

Also, in Chelsea's recent encounter against Brentford, the second scenario played out. The squad launched a counter attack with Timo Werner sprinting toward the byline at breakneck speed. The German forward's weighted pass was successfully centered to Romelu Lukaku, but the Brentford defender, Mathias Jensen, who was accompanying him was thought to be crafty enough to nudge him at the back.

The Brentford defender, Mathias Jensen was behind Lukaku and he eventually pushed the Chelsea striker into offside position

As a result, despite being onside, Lukaku found himself on the wrong side of the goal. Later, the goal was overturned by the referee.

The Chelsea striker needs to work on his situational awareness, or else defenders may see this as an opportunity to deny him his goals. 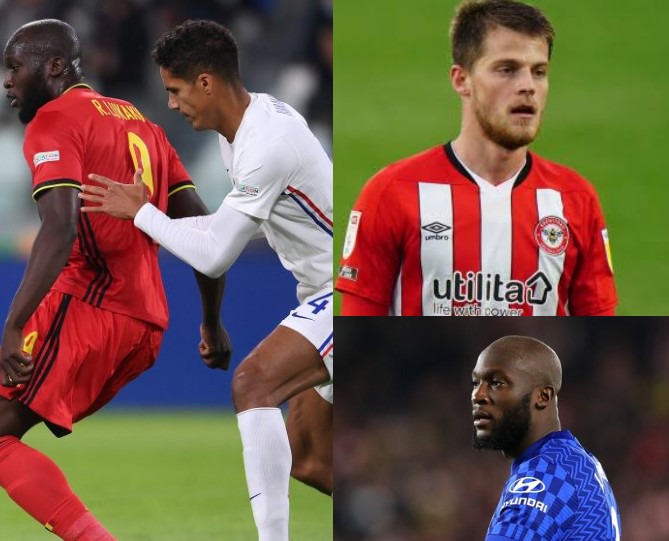