7 Facts about Cristiano Ronaldo you need to know.

By Vyncedivine10 (self media writer) | 1 year ago 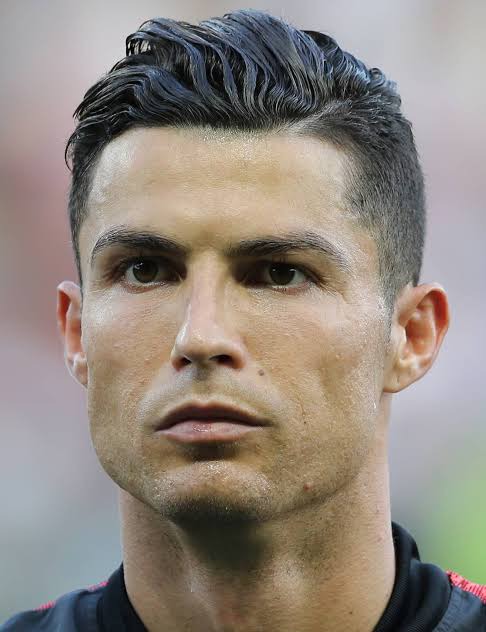 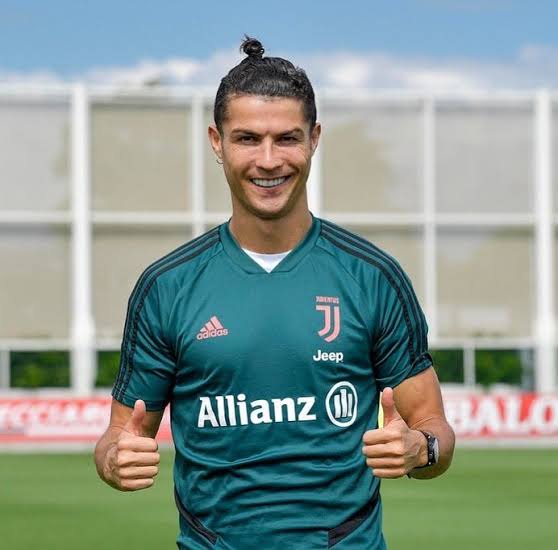 When Cristiano Ronaldo was younger, the other athletic kids gave him the name "cry baby" because he was not willing to struggle hard to get the ball, each time they trained. Cristiano Ronaldo always allowed his competitive side get the better of him. He would say "pass the ball to me" then he would start crying.

Cristiano Ronaldo became a Manchester United legend but some of his team mates accused him of being a selfish player. At the age of 15, he had a heart operation. This fact was revealed recently but it's the truth

Cristiano Ronaldo as a superstar in Manchester United, won so many awards for himself and also for the club. Awards like, the premier league, FA cup, champions league and so many more. 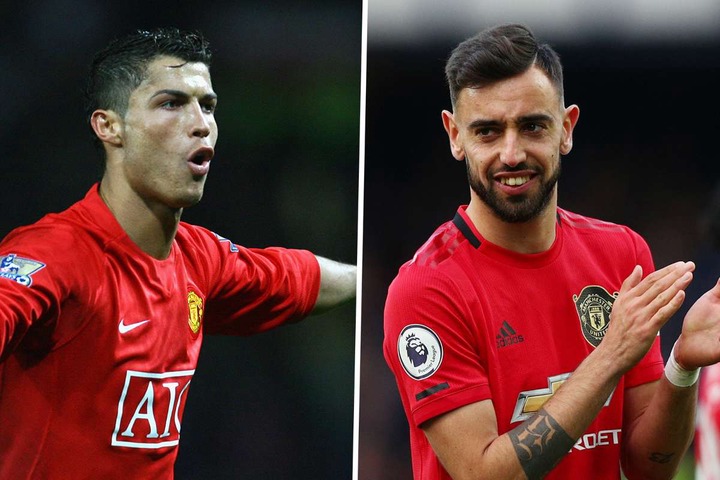 Cristiano Ronaldo is the current most followed person on Instagram and Facebook, Ronaldo is a very good on social media. 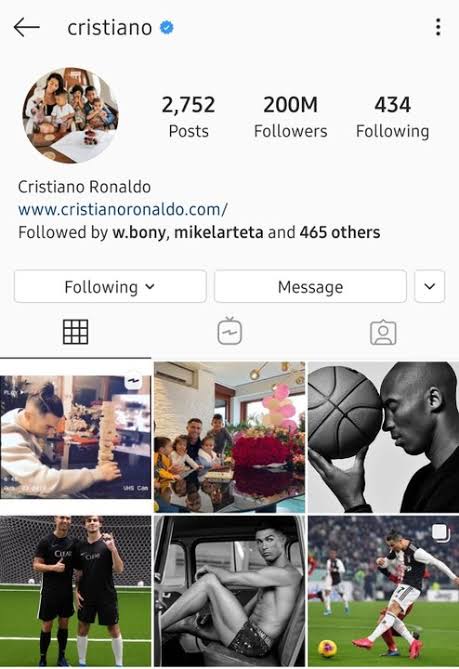 Cristiano Ronaldo donates blood, he is a huge believer in donating blood that's why he avoids having any tattoos on his skin. 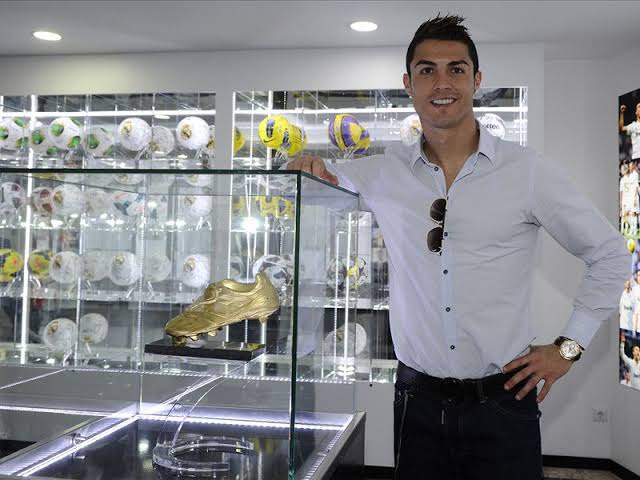 Did you know that Ronaldo had a face surgery?

Content created and supplied by: Vyncedivine10 (via Opera News )

Karim Adeyemi: The German striker with a Nigerian father who helped Salzburg to beat Wolfsburg