Today's transfer news as At 8pm

By Certified.sports (self media writer) | 1 year ago 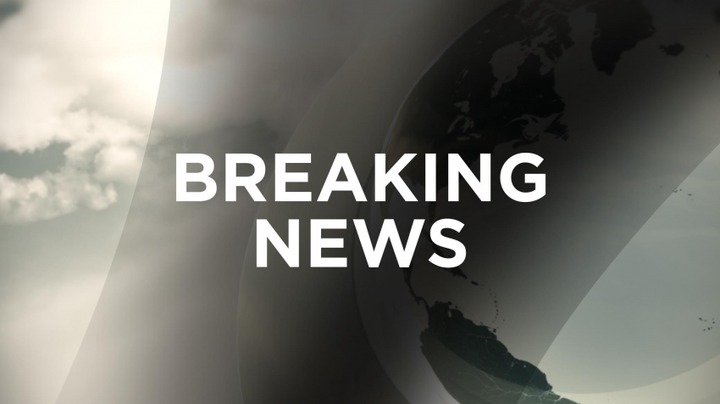 Here is today's transfer news as at 8pm. 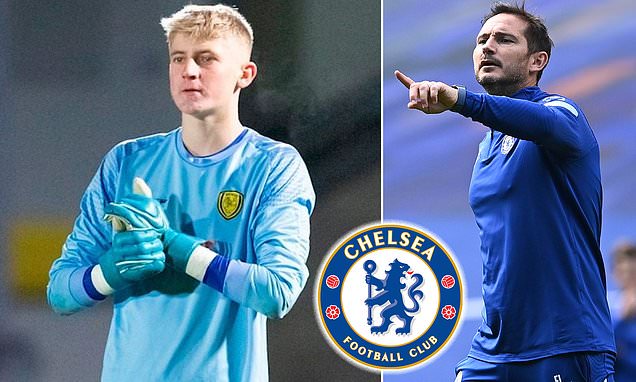 The English Premier League outfit, Chelsea FC have completed the signing of young shot-stopper, Teddy Sharman-Lowe on a three-year contract from Burton Albion. The 17-year-old English sensational goalkeeper who has featured for his homeland at Under-17 level, will be immediately loaned back to the League One club for the 2020/2021 season. 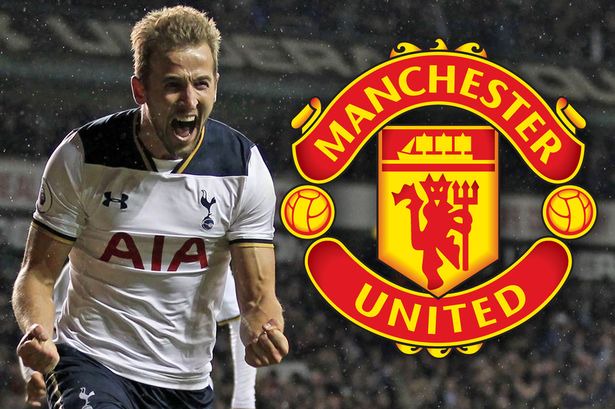 TalkSPORT reporter, Tony Cascarino believes that the Manchester United transfer target, Harry Kane is not in the same position he was three years ago after a string of serious injuries have hampered the 27 year-old Tottenham Hotspur sensational central forward's career. 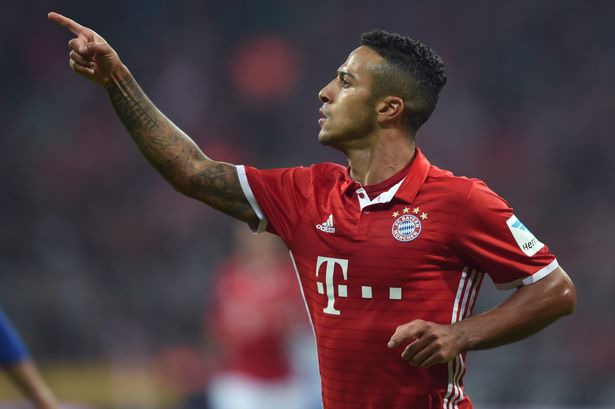 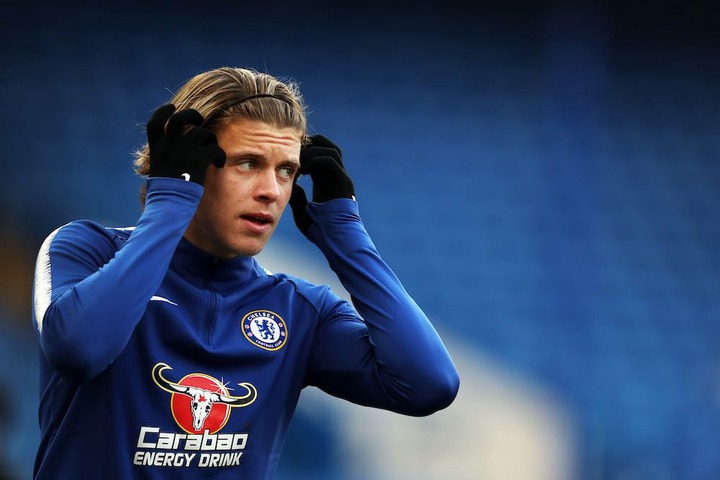 The English Premier League outfit, Crystal Palace seem to be in pole position to secure the signature of Conor Gallagher but Leeds United FC are ready to make a late switch for the Chelsea young prospect. 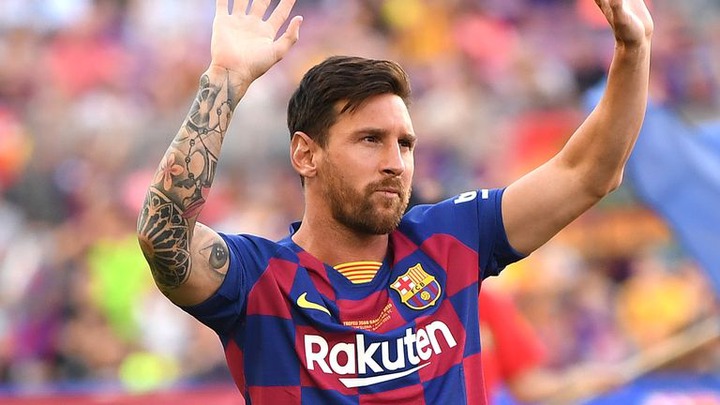 FC Barcelona's summer clear-out is now unlikely to include the 33 year-old Argentine sensational forward, Lionel Messi after the player explained that he would see out his deal and that could be a bad news for the France international, Antoine Griezmann.