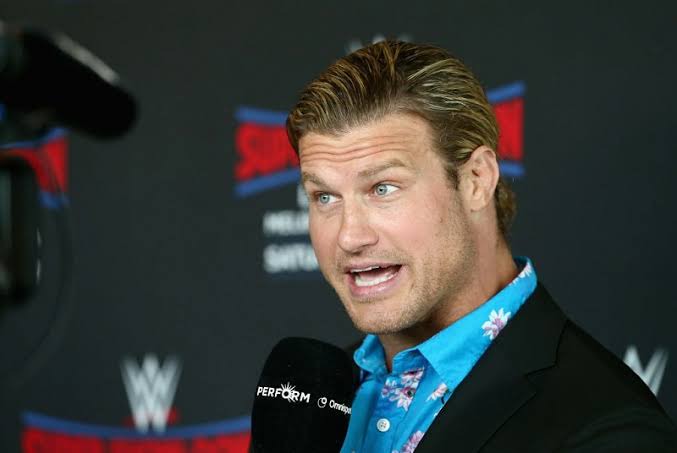 Nicholas Theodore widely known as Dolph Ziggler is first on this list, he is a prominent WWE wrestler who performs under the RAW brand, and is also a comedian.

Dolph is one of the most talented superstars in the industry, he has held so many titles, since his debut back in 2004. He has wrestled so many stronger opponents and still comes out successful. 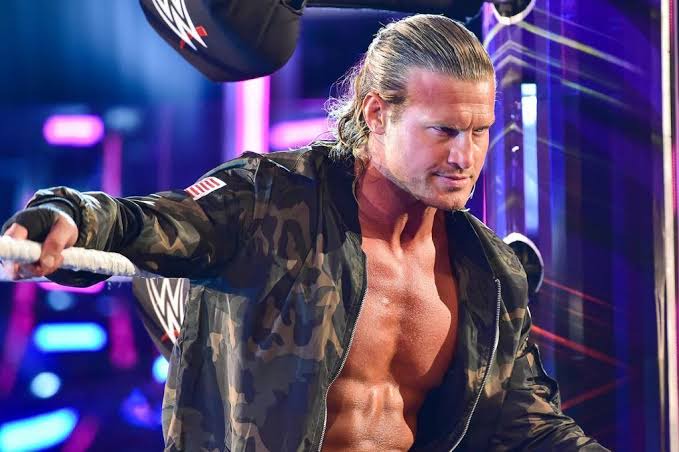 Aside from his wrestling talents, Dolph is has stunning good looks, he is one of the most handsome WWE superstars. 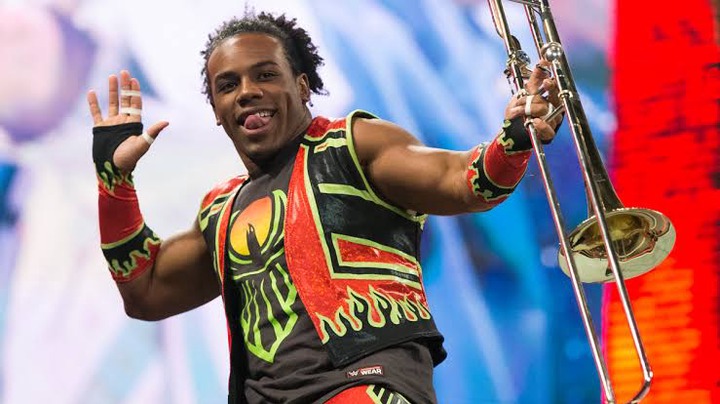 Austin Watson also known as Xavier Woods is next on this list, he is also an American professional wrestler, and one of the best in the tag team division. 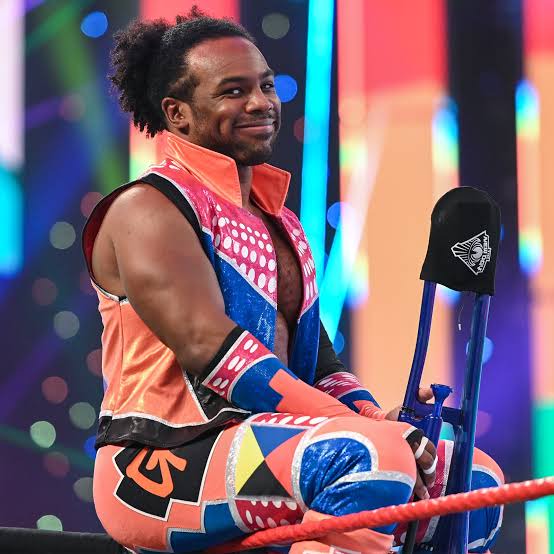 He made his debut in the WWE in 2010 and became a member of the New Day in 2014. This group has dominated the WWE ever since, they have conquered other tag teams, and have held the title the most.

Xavier is also handsome, he is the most handsome black American wrestler in the company. 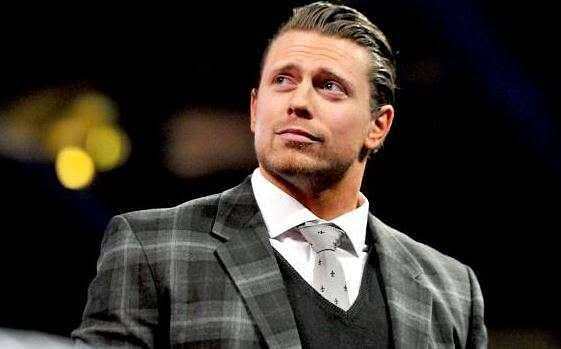 Michael Gregory widely known as the Miz is next on his list, he is also a popular American Wrestler, and he performs under the RAW Brand.

The A-Lister has been in the WWE since 2004, he has wrestled and won so many well-known superstars including Romans Reigns.

The Miz is also blessed with natural good looks, he has been into modeling in the past and is no doubt one of the most handsome wrestlers. 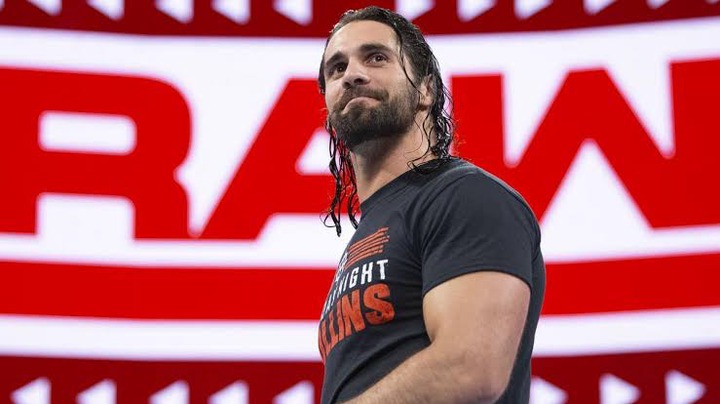 Seth Rollins is a professional wrestler, who currently performs under the RAW brand.

He is one of the most decorated WWE superstars, since his debut back in 2010, he has been at the top of his game. He has battled and defeated some of the best stars, like Brock Lesnar, and even Triple H.

He is also a very good-looking wrestler, and one of the most handsome in the WWE. 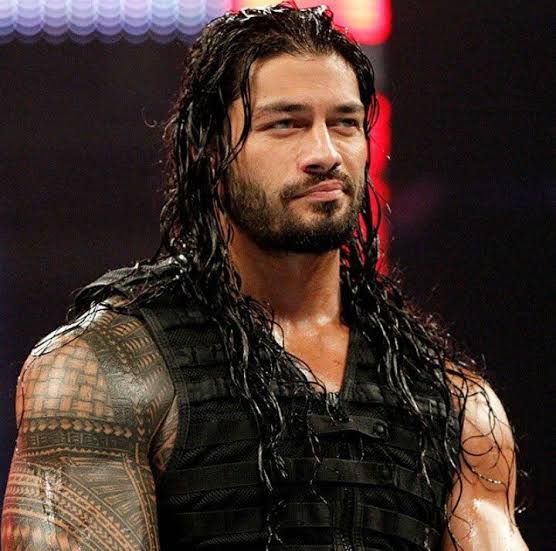 Roman Reigns is last on this list, he is a Samoan-American wrestler, and is the current WWE Universal champion.

Roman Reigns has been dominating WWE, since his arrival to the main Roaster in 2012. He has fought and defeated many bright stars. 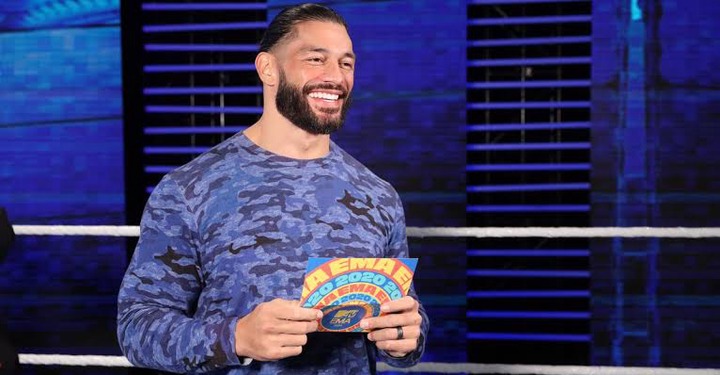 Reigns are also blessed with natural good looks, he is the most handsome wrestler in the WWE.