By Rotimi4sport (self media writer) | 1 year ago

Chelsea as a top team in England, that participates in different football competition such as the Fa cup, The Carling cup, UEFA Europa league and Also the UEFA champions league. 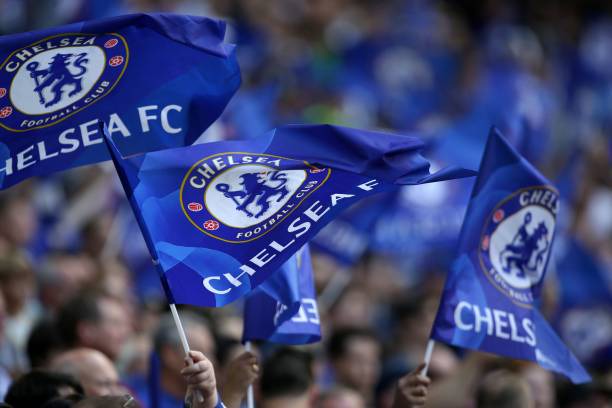 With the Blue's having lifted several trophies to the glory of the Club's name, still there are some facts about Chelsea, players you need to know about the club.

Here are 2 mind blowing facts about Chelsea you may not have heard of.

1: Chelsea once played a football match with another Club second kit.

In April 9 1997, Chelsea travelled to play against Coventry city in a premier league away game with only the club's blue kit, as Coventry city home kit was also blue. 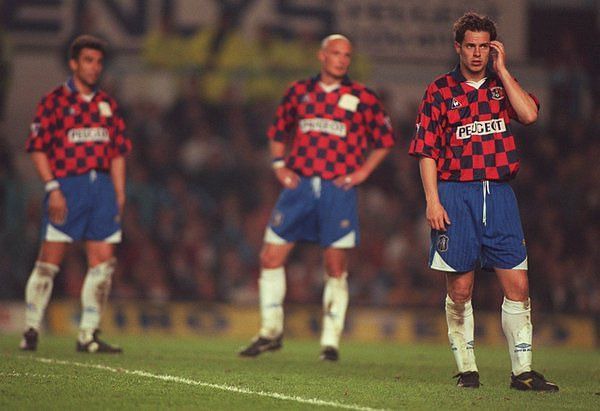 The referee felt it wasn't proper and then gave Chelsea the option of putting on Coventry away kit or forfeit the match, Chelsea had to accept, as they lost the match 3-1.

2 : Fernando Torres is the only Chelsea player to score in seven different competition in a single season. 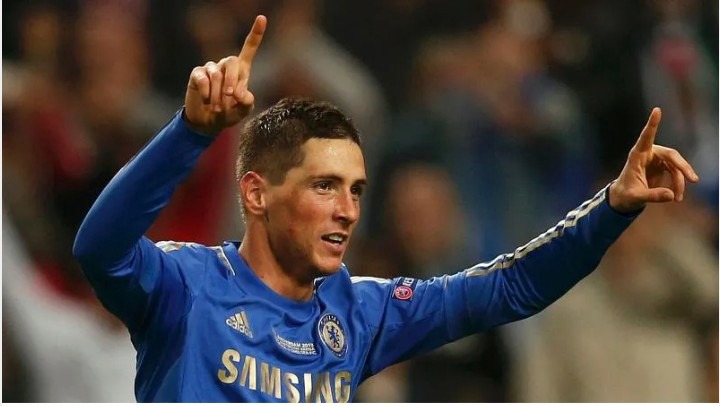 Torres scored in the FIFA club world cup, Premier league and the league cups, including the community shield, The UEFA champions league and finally Chelsea dropped to the Europa league in the group stage where he also scored. That's Incredible... Excluding the UEFA super cup which he did not score

Content created and supplied by: Rotimi4sport (via Opera News )