By Bwright (self media writer) | 1 year ago 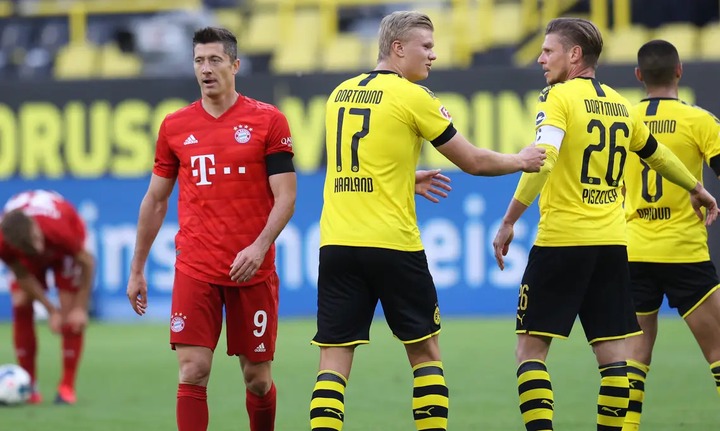 Erling Haaland has been one of the top targets for the Blues ahead of summer transfer window. Haaland is reported wanted by several big clubs this summer due to his contract with his current club Borrusia Dotmund. 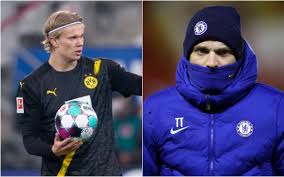 The competition to sign the Norwegian star is getting higher but his price tag is heavily high which will be major setback for most clubs this summer.

Chelsea is reported to go with a bid of £150M this summer for the Norwegian Striker but due to the competition with top clubs alternatives may be considered in the summer transfer window.

The Norwegian star has been reportedly rated high having setting a high goals scoring record for his club Borrusia Dortmund. Haaland has recorded the total of 49 goals in 52 games since joining the Bundesliga side from Austrian club RB Salzburg in January 2020.

The Catalan gaints are reportedly linked with the Norwegian striker while Four Premier League clubs are in for the player too including Chelsea.

The Dortmund striker is regarded has been a very prolific and prodigious talent.

The following are alternatives for Chelsea if they were not able to land the Dortmund striker Erling Haaland this summer.

Erling Haaland has recorded 29 goals from 69 attempts this season, four players with better goal scoring rate than Haaland who could be signed cheap by Chelsea this summer are: 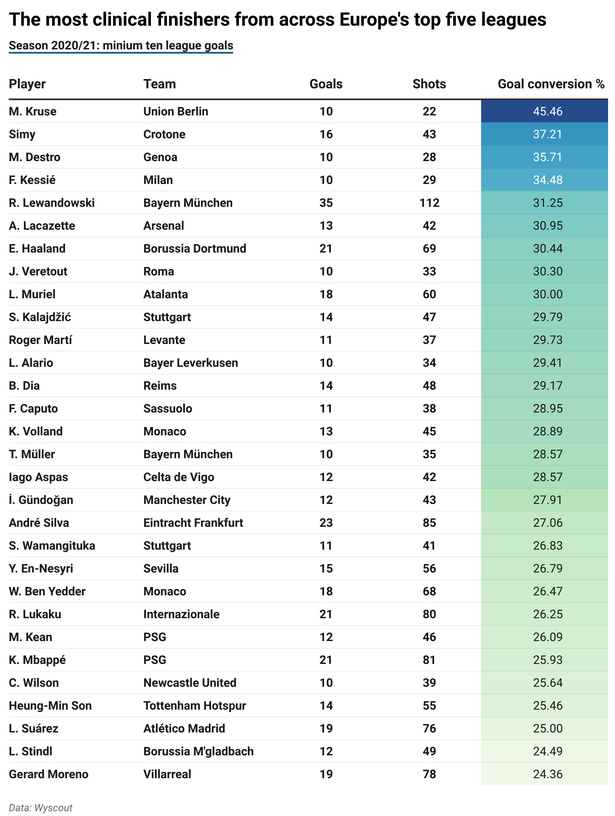