Belgium national team star Romelu Lukaku was the hero for Chelsea football club of England on Tuesday night, as he netted a goal to guide his team to a remarkable 1-0 victory over Zenit Saint Petersburg football club in their first game of the 2021/2022 UEFA Champions League. 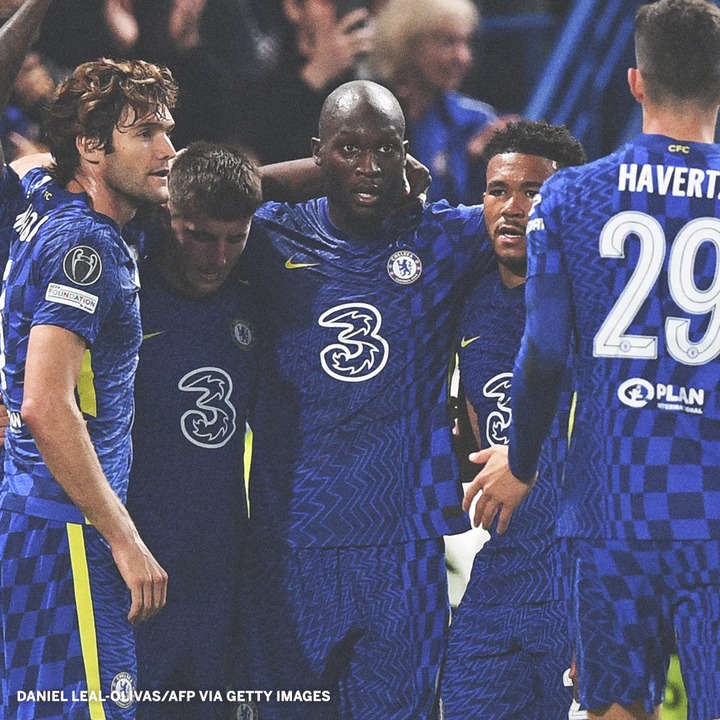 The former Manchester United football club star was given another starting role by coach Thomas Tuchel, following his outstanding performance for the club in their previous matches, and he was able to impress again.

Romelu Lukaku started in Chelsea football club's attack alongside Hakim Ziyech and the duo were exceptional in the game. Romelu Lukaku opened scoring for the home team in the 69th minutes, after receiving an assist from Cesar Azpilicueta to end the match 1-0. 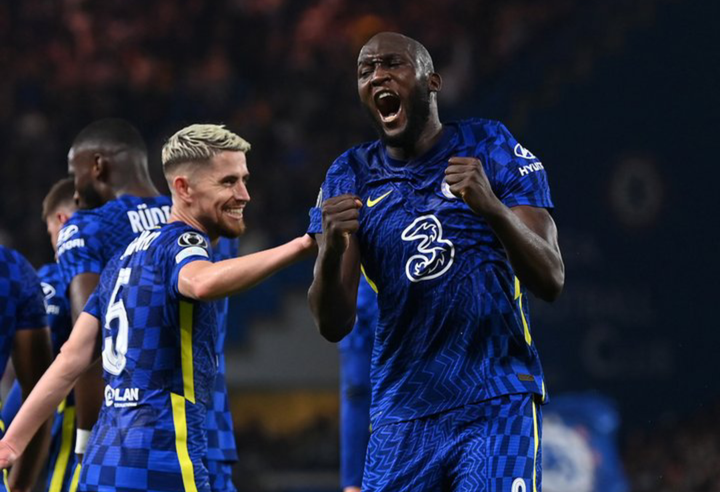 Romelu Lukaku was outstanding for the home team throughout the entire duration of the game, and he was able to mark his excellent performance with a fine goal.

The victory over Zenit Saint Petersburg football club has now taken Chelsea football club to the second spot of group H table of the UEFA Champions League with 3 points from 1 match played.