Opinion: Why Man Utd Can Beat Chelsea, Liverpool, Barca To The Signing Of Erling Halaand This Summer 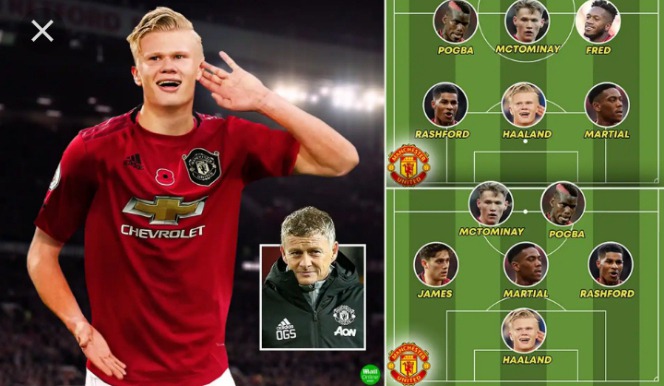 As we approach the defining run of the season, it is certain that most managers are already planning ahead of next season in terms of getting their top Transfer targets and having a good preseason. One player who is likely to take the center stage in this summer Transfer Window will be Borussia Dortmund Striker Erling Halaand who is a target for Manchester United and Chelsea.

Halaand has been in blistering form this season scoring more than 30 goals in all competitions already and also became the fastest player to score 20 goals in the history of the UEFA Champions League. Aside Chelsea and Manchester United, Barcelona, Liverpool and Other Top clubs are interested in the Dortmud star. 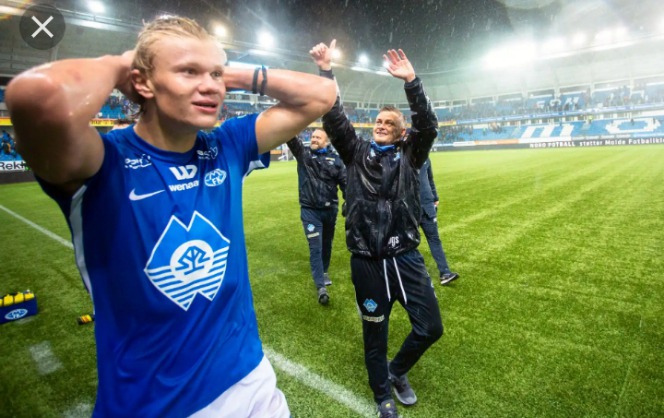 But the big Questions remains where Halaand will end up in the summer given that he has a $65m release clause on his contract? 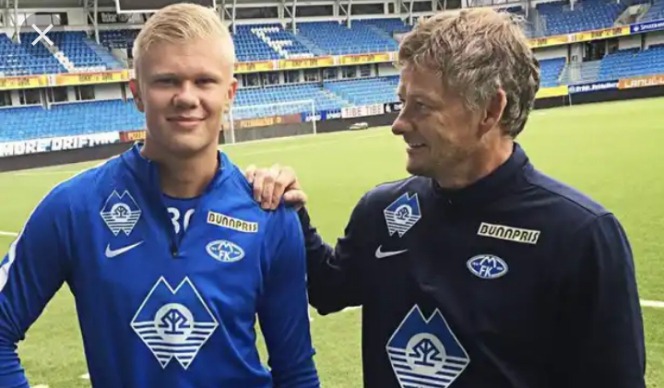 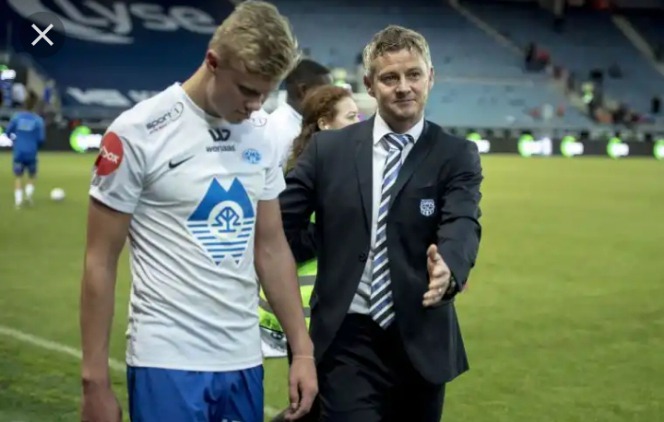 Halaand arrival will be a major boost for Manchester United and he could help them compete for the premier league title and the champions league.

Also Manchester United have a good relationship with Borussia Dortmund following their negotiations for Jardon Sancho last summer and this could be vital in their Pursuit for Erling Halaand.

Chelsea are Understood to have made contact with Halaand in recent weeks but reports states that the 20 year old Dosent Fancy a move to Stamford Bridge. 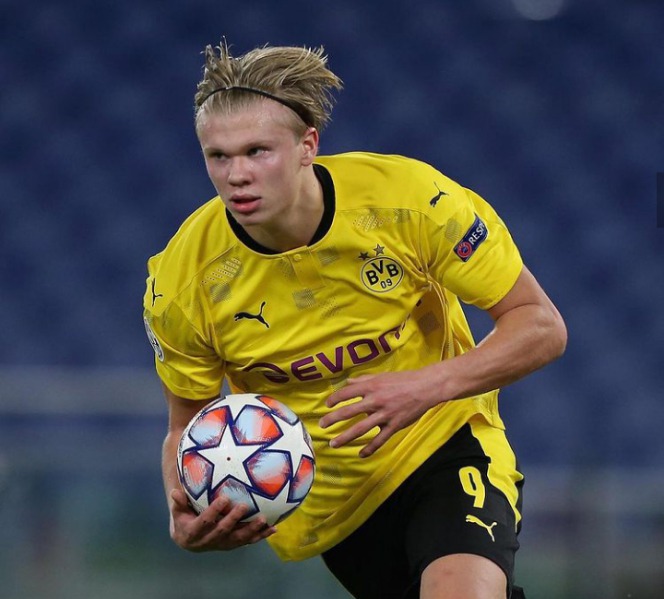 Liverpool will be in the market for a new center Foward given Roberto Firmino struggle in front of goal this season but with the reds likely to miss out on champions league football, it will be a difficult task to lure Halaand to Anfield. 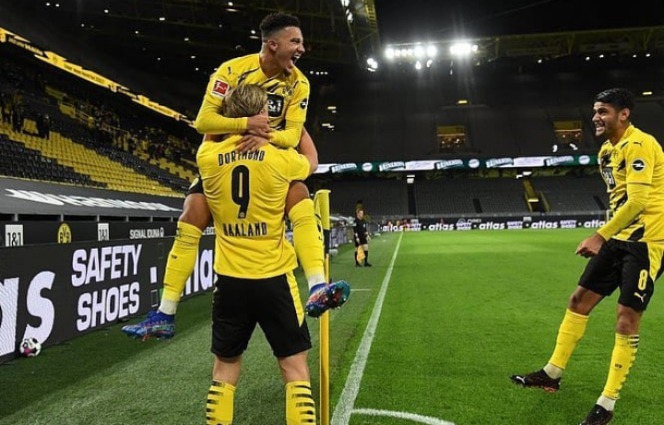 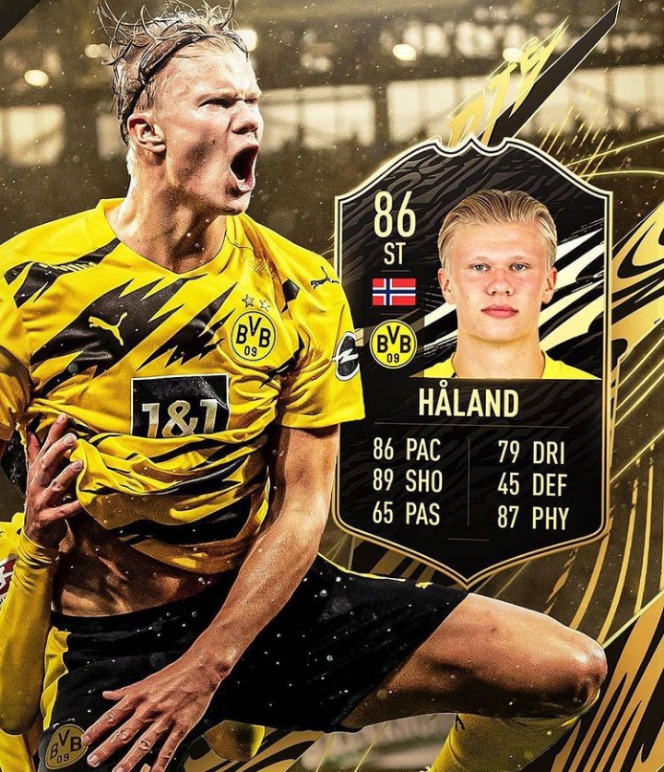 Barcelona, Real Madrid and Bayern Munich are also interested in Halaand but the young striker will know the demands of playing in a big club and so might not fancy a move to the Spanish capital.

Halaand will also be given a $350,000k per week contract at Manchester United and a move will make sense for both parties. 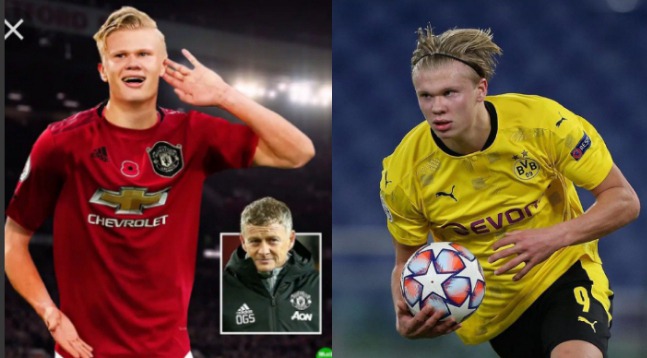