By DonramscoNews (self media writer) | 1 year ago

The Nigerian troops of operation Lafiya Dole have killed militants in Dikwa town in Borno State.

According to a resident of Dikwa town in Dikwa Local Government Area of Borno has said on Monday that nothing less than 40 Islamic State of West African Province(ISWAP/Boko Haram) militants in 13 hours of a fierce battle with the Nigerian military.

According to the report, the ISWAP/Boko Haram fighters had occupied the town after residents and the military were withdrawn, this gave the insurgents false assurance that they had captured the ancient town of Dikwa and an air raid was conducted on them which left many injured and killing of the militants. 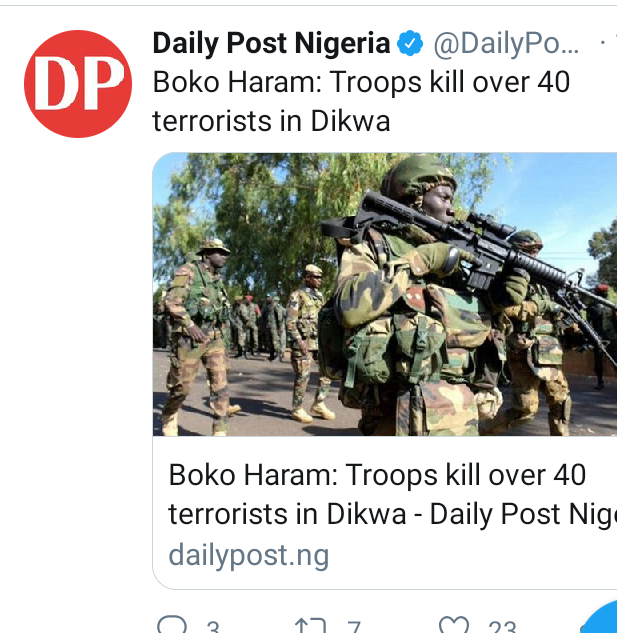 Chelsea, Others Maybe Be Ban From Champions League.

As the uproar against the Champions League breakaway League(European Super League) continues to mount.

The members of the European Football Association(UEFA) have said on Monday that the twelve founder clubs of the European Super League may be handed ban during a meeting scheduled for Friday.

The ban may affect the current Champion League semi-final which may lead to the handing over of the winner for PSG who has not to sign to participate in the breakaway league. 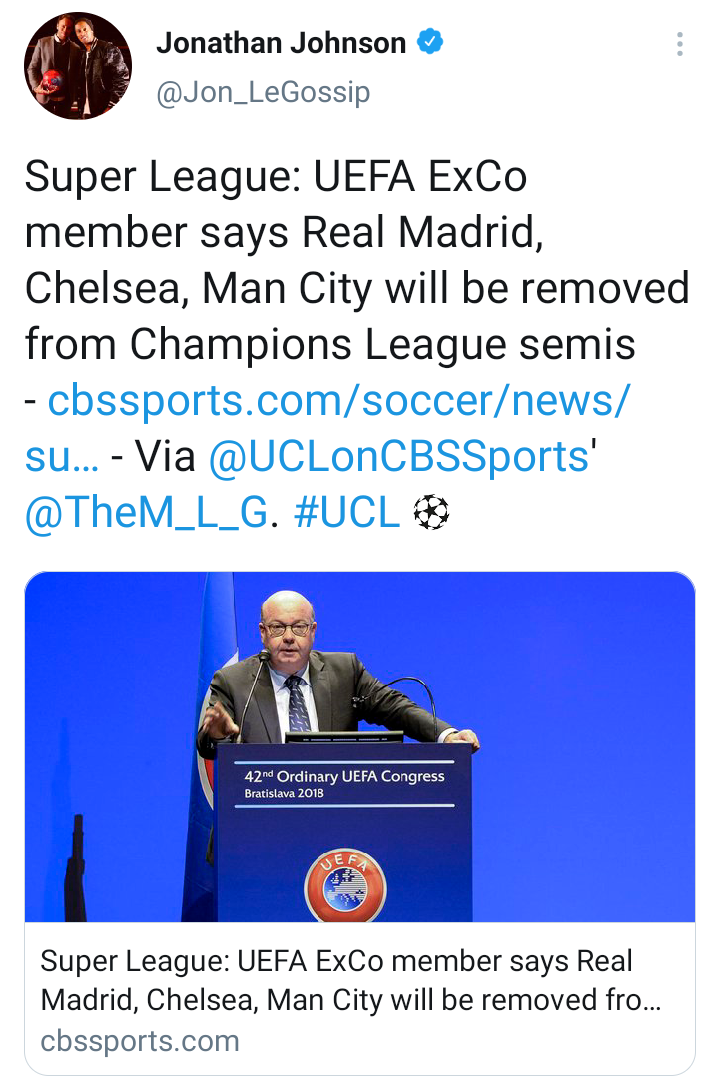 Some unknown armed hoodlums have razed the zone 13 police headquarters in Ukpo, Anambra State on Monday.

According to the report, not fewer than two police officers lost their lives to the incident after the hoodlums unleashed terror on them.

The incident has resulted in panicking of some residents and tighten tension across the State. 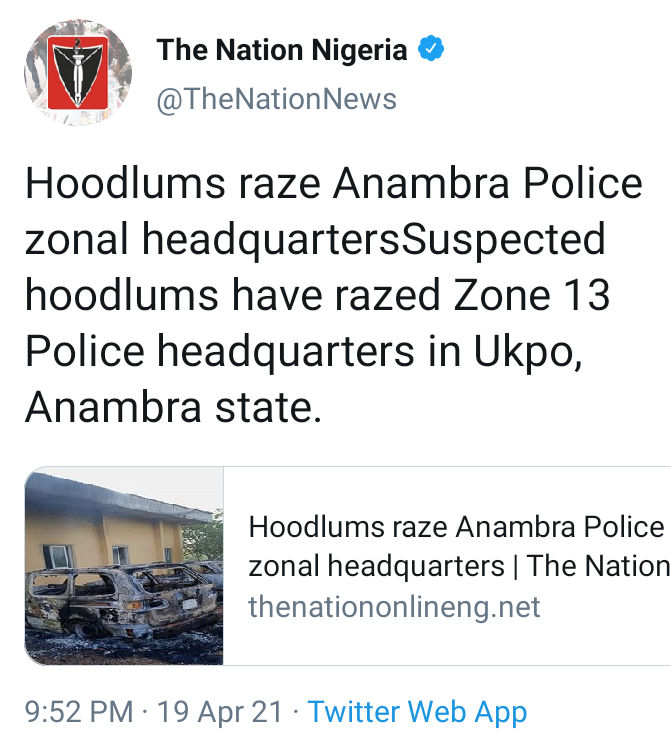 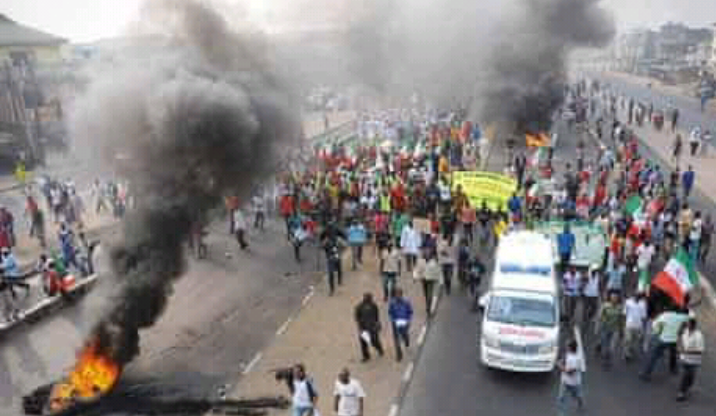 What do you think about this report?

What do you think will happen to Champions League if the breakaway league planner clubs are banned from it?

Content created and supplied by: DonramscoNews (via Opera News )