Manchester United will be welcoming West Ham to the Old Trafford. 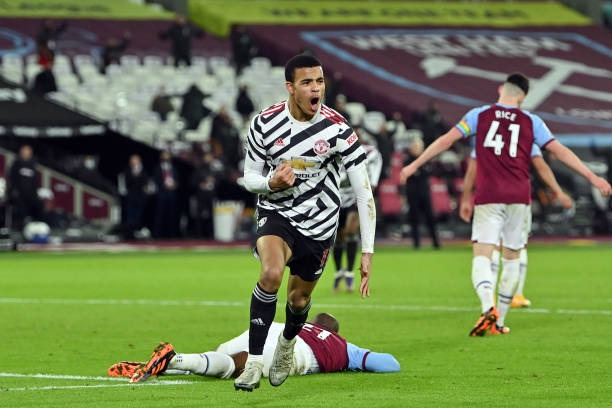 Manchester United have been able to get 13 points out of 15 in their premier league matches although they remain behind Chelsea and Liverpool on goal difference at this early stage. They lost to Young boys through a last minute goal in the UEFA Champions league opening.

West Ham picked up from where they left off last term with an explosive start to the 2021/22 season thrashing Newcastle United and Leicester City and also kicked off in an ideal fashion with a 2-0 Victory against Dinamo Zagreb in the UEFA Europe league.

West Ham has only gleaned two points from their last three premier league matches to drop to the Eighth position in the EPL ranking.

It has been 14 years since West Ham won against Manchester United. 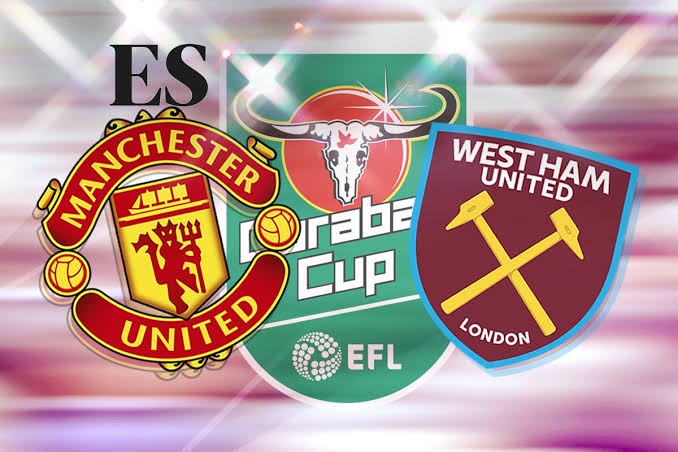